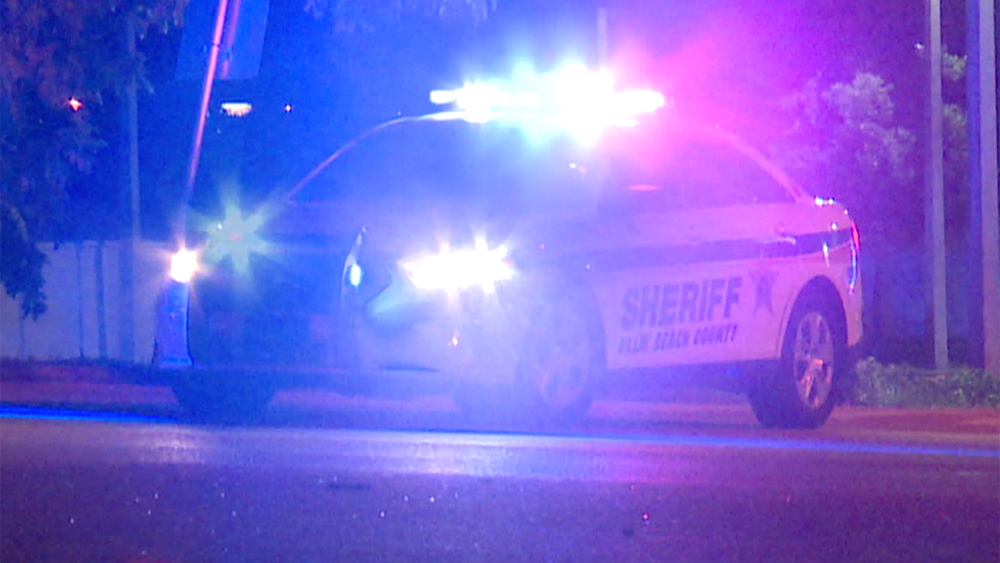 There was a high law enforcement presence along Boynton Beach Boulevard and Interstate 95 Monday night. 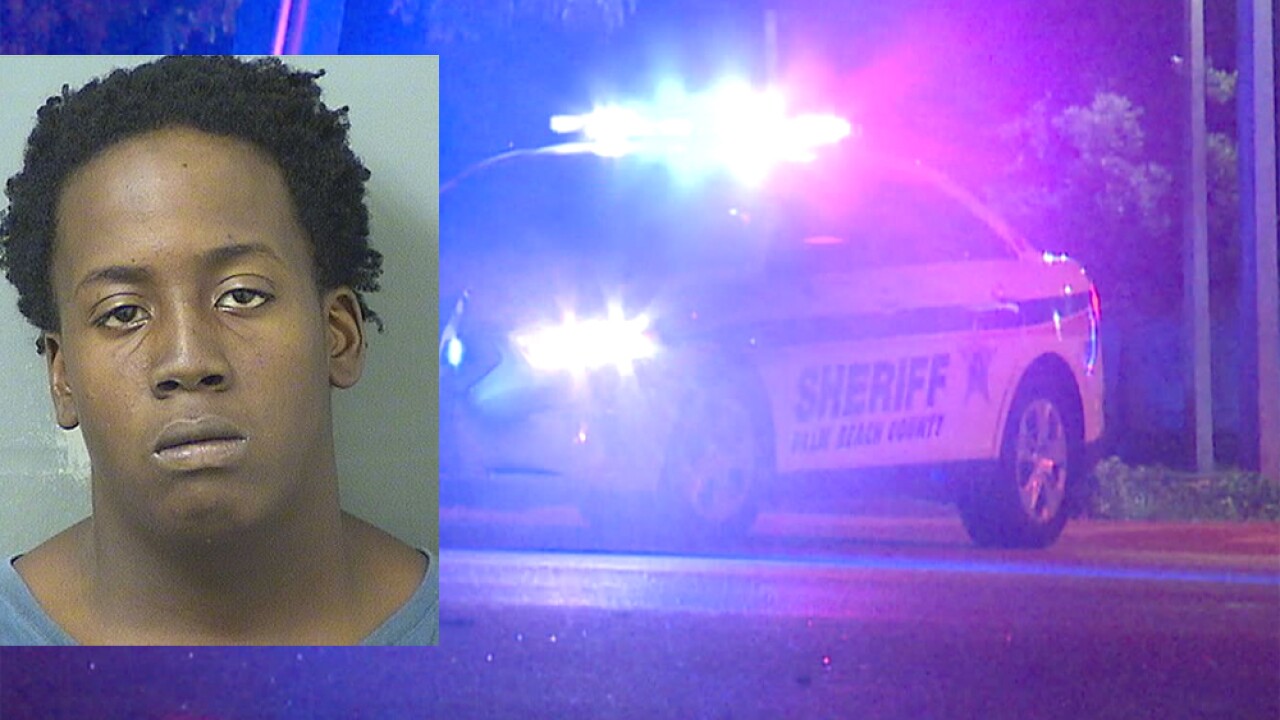 Boynton Beach police said at about 8 p.m. they received information that a 2018 Nissan Rogue was taken during a carjacking that occurred at Interstate 95 and Southern Boulevard.

Officers later spotted the vehicle in Boynton Beach city limits and attempted to stop the driver and one passenger. However, the driver fled from officers and later crashed at the 500 block of West Boynton Beach Blvd.

Police said the passenger of the vehicle was apprehended, but the driver fled on foot.

Boynton Beach police, the Florida Highway Patrol and the Palm Beach County Sheriff's established a perimeter to search for the driver, but the person was not located.

The passenger, identified as RaQwon Lamont Brinson, 19, was charged with trespass to a conveyance and taken to the Palm Beach County Jail.

All lanes were reopened overnight after closures on Boynton Beach Boulevard.