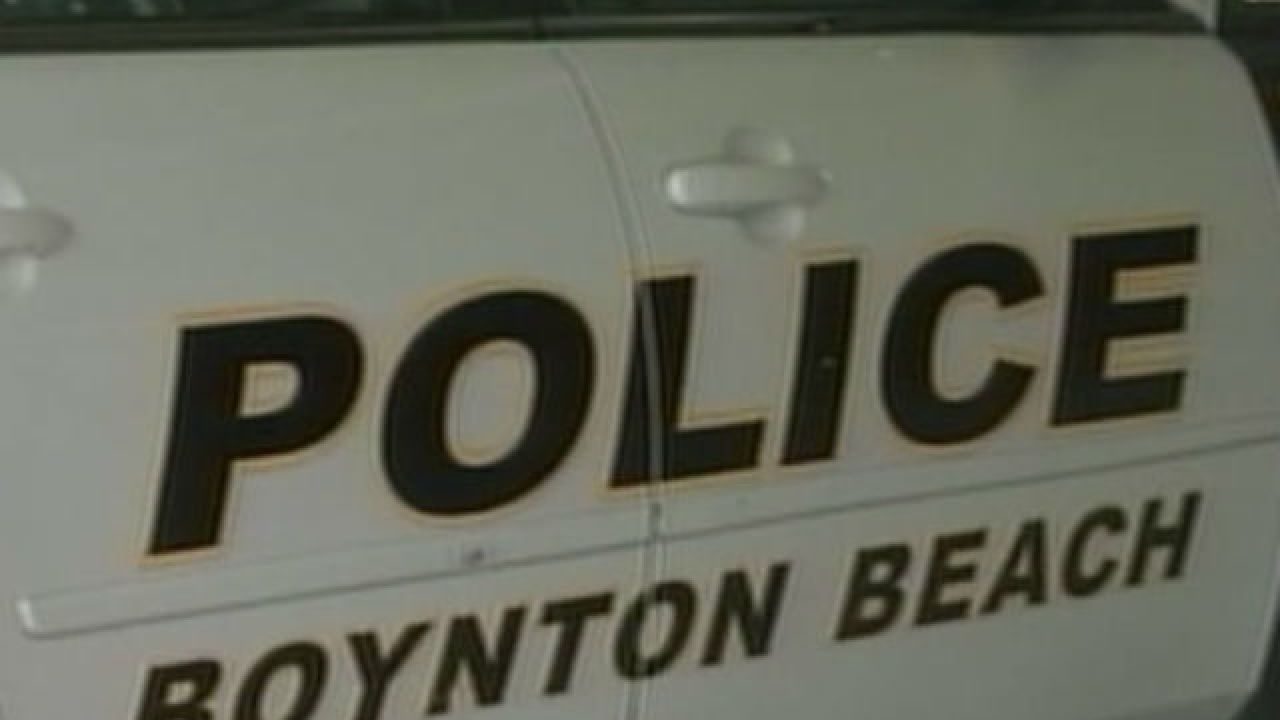 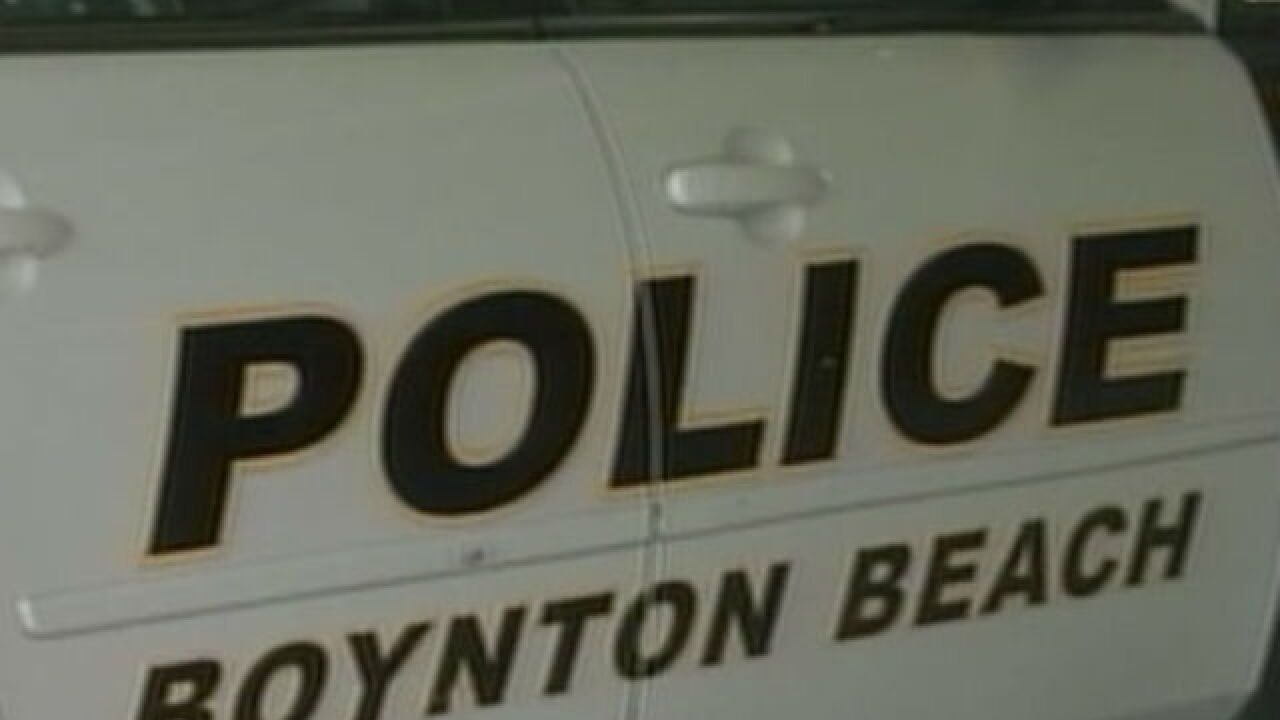 A police spokesman said officers responded to a report of shots fired in the 400 block of NW 16th Ave. around 11:30 p.m.

Three victims were transported to the hospital with injuries described as not life threatening.

Detectives are investigating the incident.