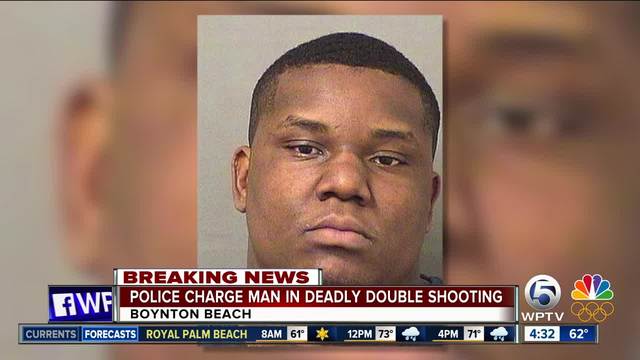 A man has been arrested in a double shooting in Boynton Beach. 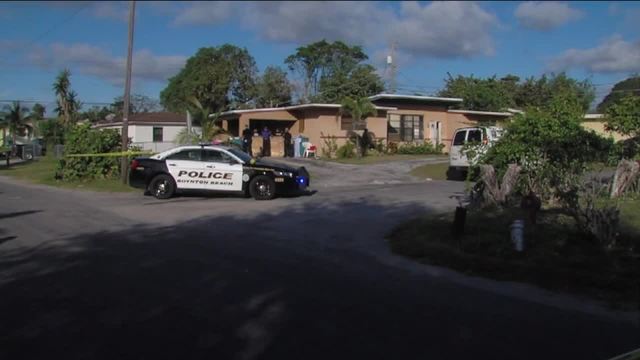 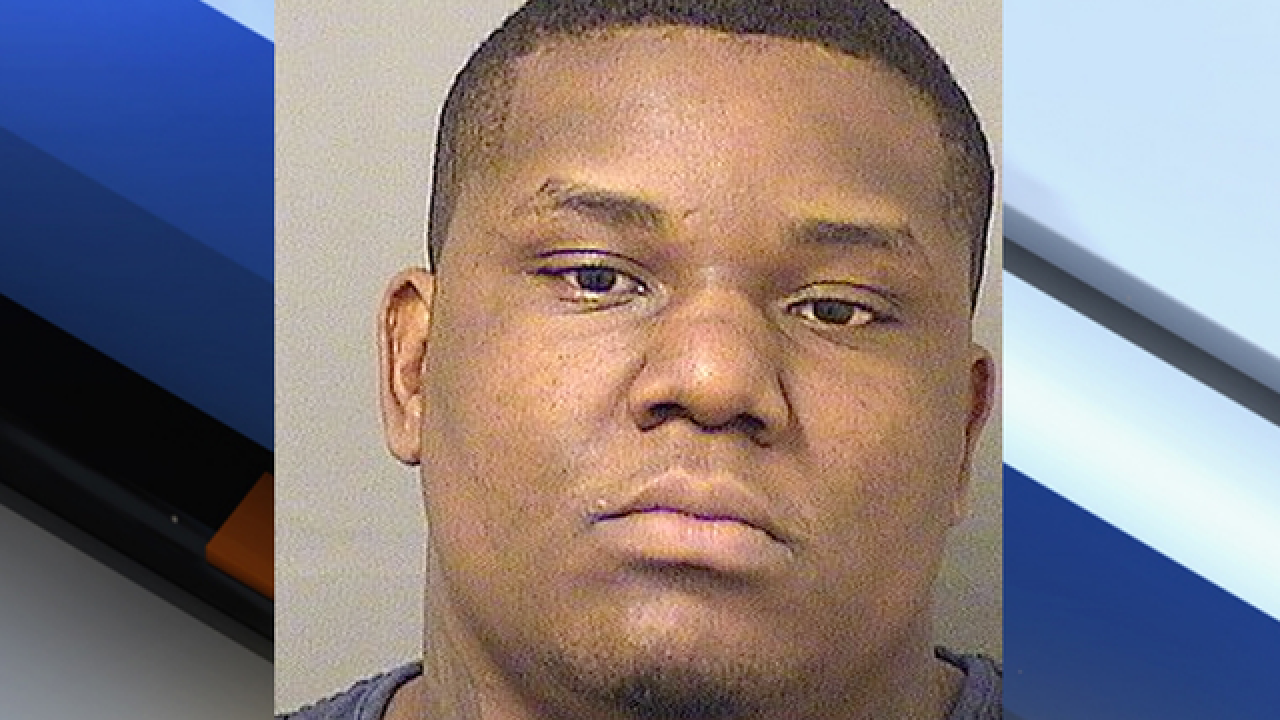 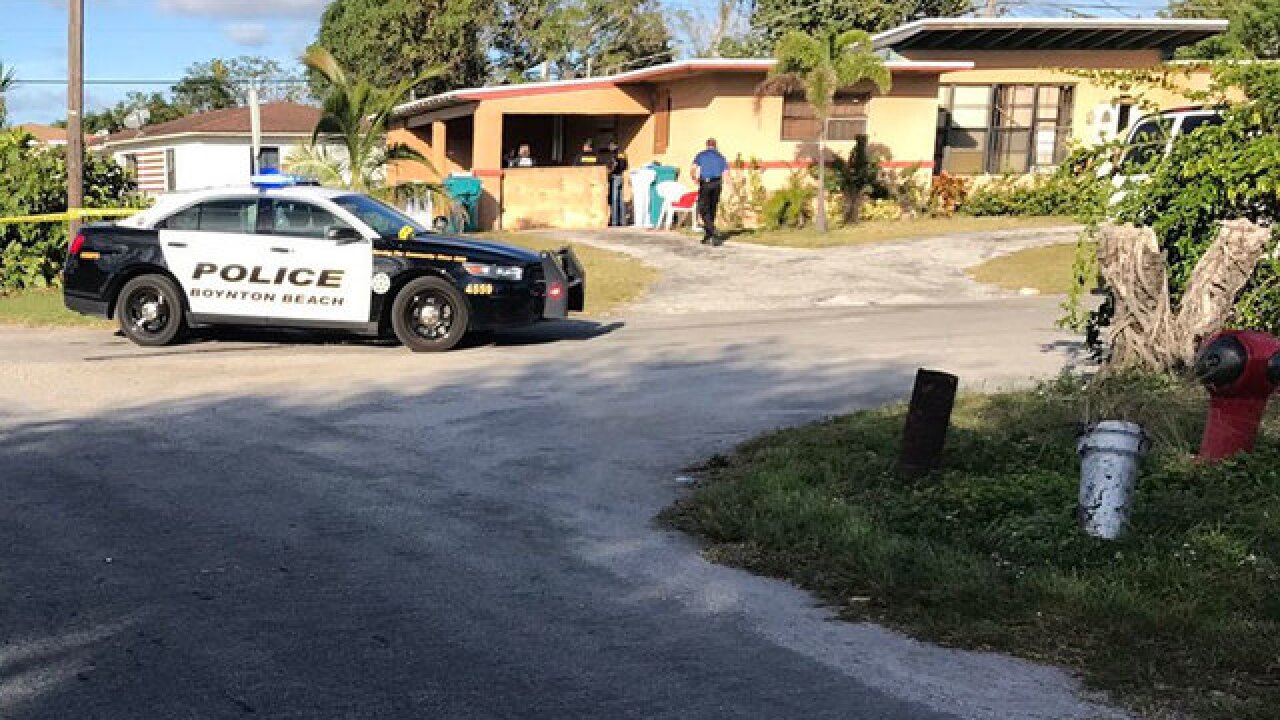 BOYNTON BEACH, Fla. --A man detained by police after two people were shot and killed in Boynton Beach is now under arrest and facing two counts of first-degree murder with a firearm and armed robbery with a firearm.

The shooting happened around 1:30 Sunday afternoon in the 200 block of NW Third Avenue.

Bruny told police he sells marijuana and the victims were his clients, according to a probable cause affidavit.

He told police the pair owed him money for about a quarter pound of marijuana, and claims when he confronted them one pulled a sub-machine gun so he began shooting, according to the police report.

Bruny is being held at the Palm Beach County Jail. A judge denied him bond at a first appearance Monday morning.

Police have not officially identified the victims.

This is a developing story. More information will be added as it becomes available.