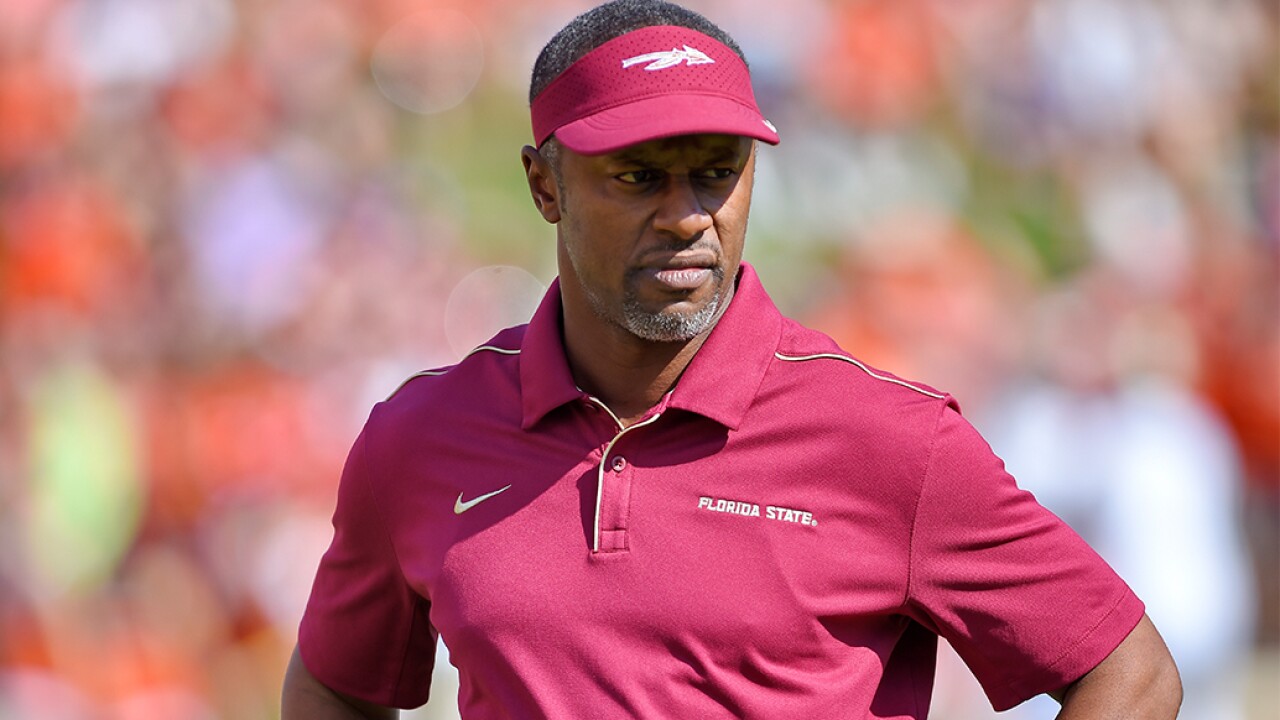 Florida Atlantic announced that quarterback Willie Taggart Jr. signed with the Owls on Wednesday — meaning he will play for his father, who is the new FAU coach.

Taggart Jr. was the first player to submit his letter to FAU once signing day began Wednesday. He announced his commitment to the Owls last month.