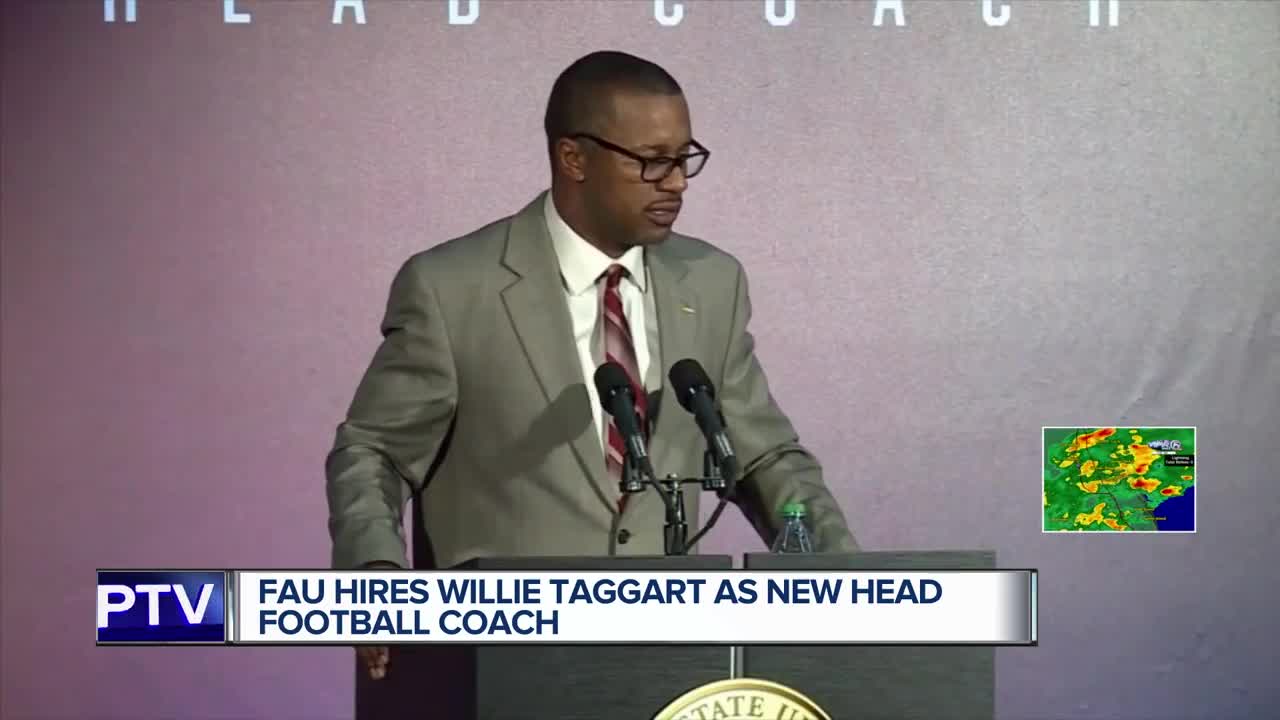 Florida Atlantic University has hired Willie Taggart to be its new football coach.

Taggart was hired by FAU on Wednesday, a week before the early signing day and only four days after Kiffin left the Owls for Mississippi.

FAU will be Taggart's fourth school in less than four years. He was fired earlier this fall from Florida State.