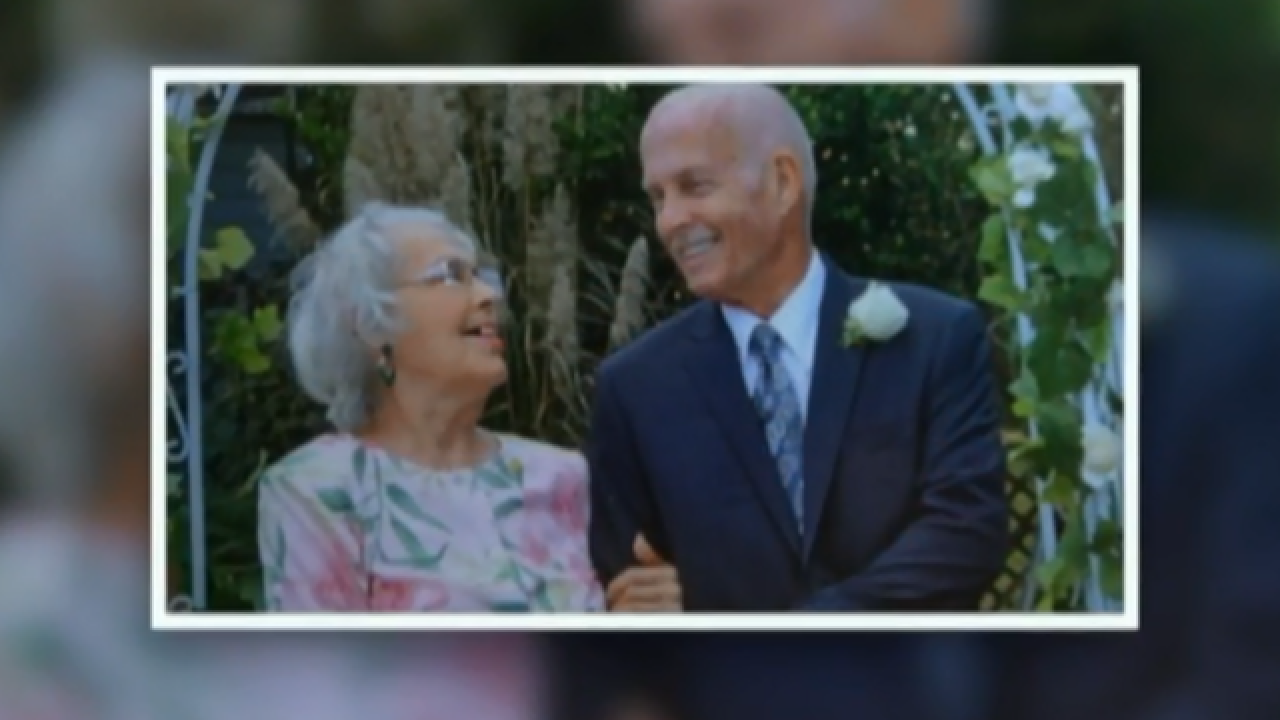 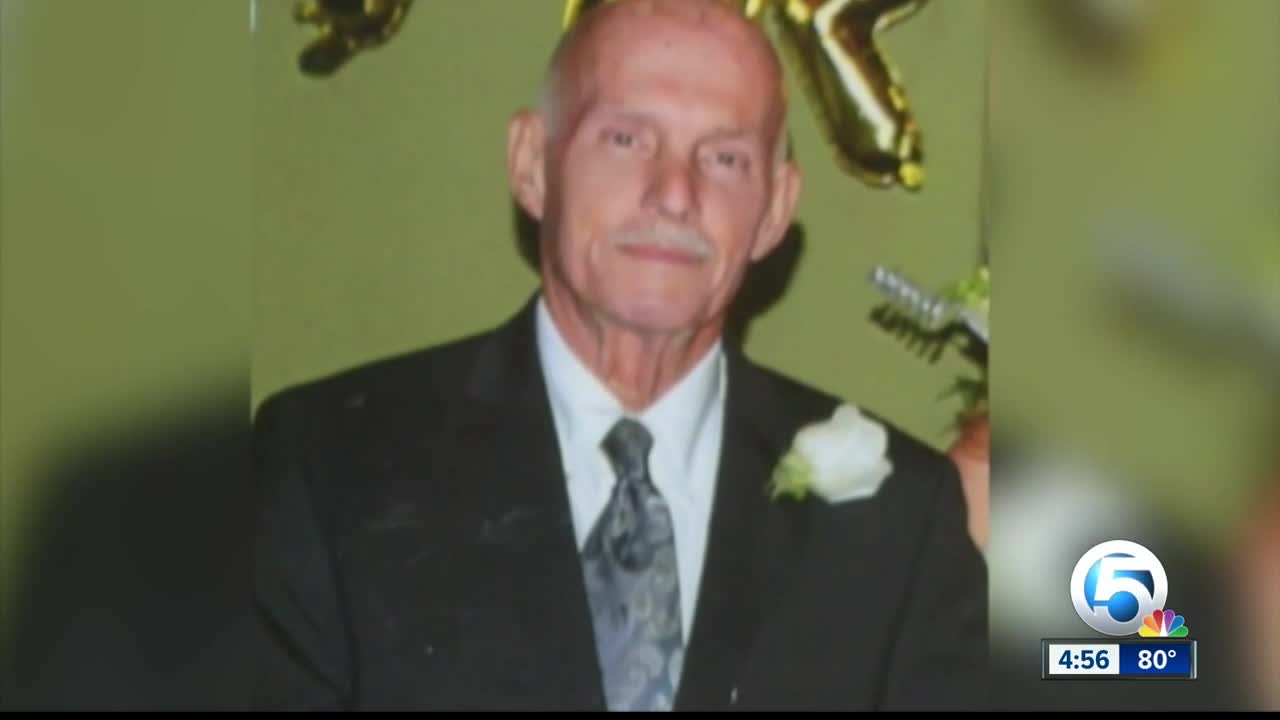 "Every week Richard used to buy me a bouquet of flowers at Publix when we shopped. So I buy one every week now."

Her husband, Richard Randolph died in April 2017. Police say a tractor trailer crashed at the I-95 Congress Avenue overpass. That's when Randolph, a tow truck driver, showed up at the scene.

Police say when he was trying to move the vehicle into an upright position he fell off the overpass. Now his widow is suing JJR Transport and the truck driver."Had he been driving properly Richard and his team would not have been called out that day," she said.

Since the tragedy, F-DOT put up extra signs to let drivers know once they exit I-95, they should turn toward Congress Avenue.

Judy Randolph's attorney Greg Yaffa with Domnick, Cunningham & Whalen said: "This case isn't all about an unsafe intersection, this case is about safety all the way around. It starts with the trucking company. If a driver that's too tired or late making a delivery they may be speeding they may dose off and something like this happens where a truck gets caught on an overpass."

We reached out to JJR Transport & Logistics, Inc's attorney, but have not heard back.