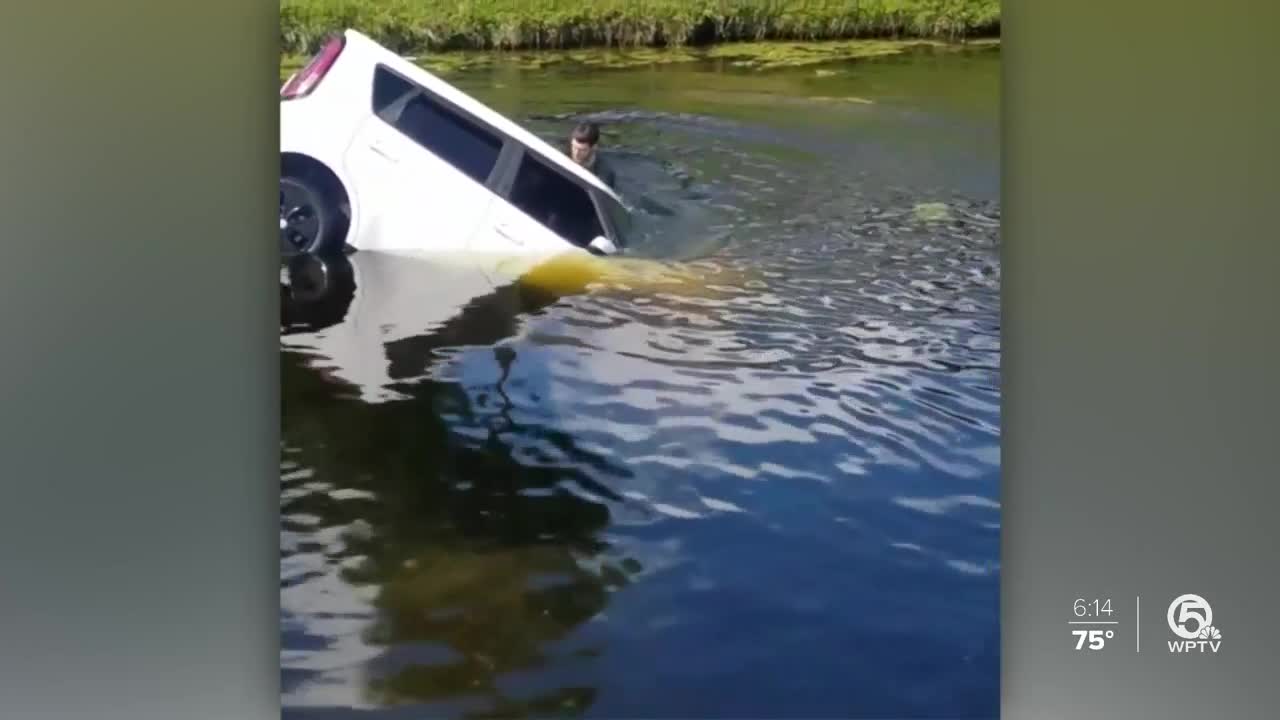 Dramatic video shows a group of Good Samaritans racing the clock to save a woman who had driven into a Boca Raton canal over the weekend. 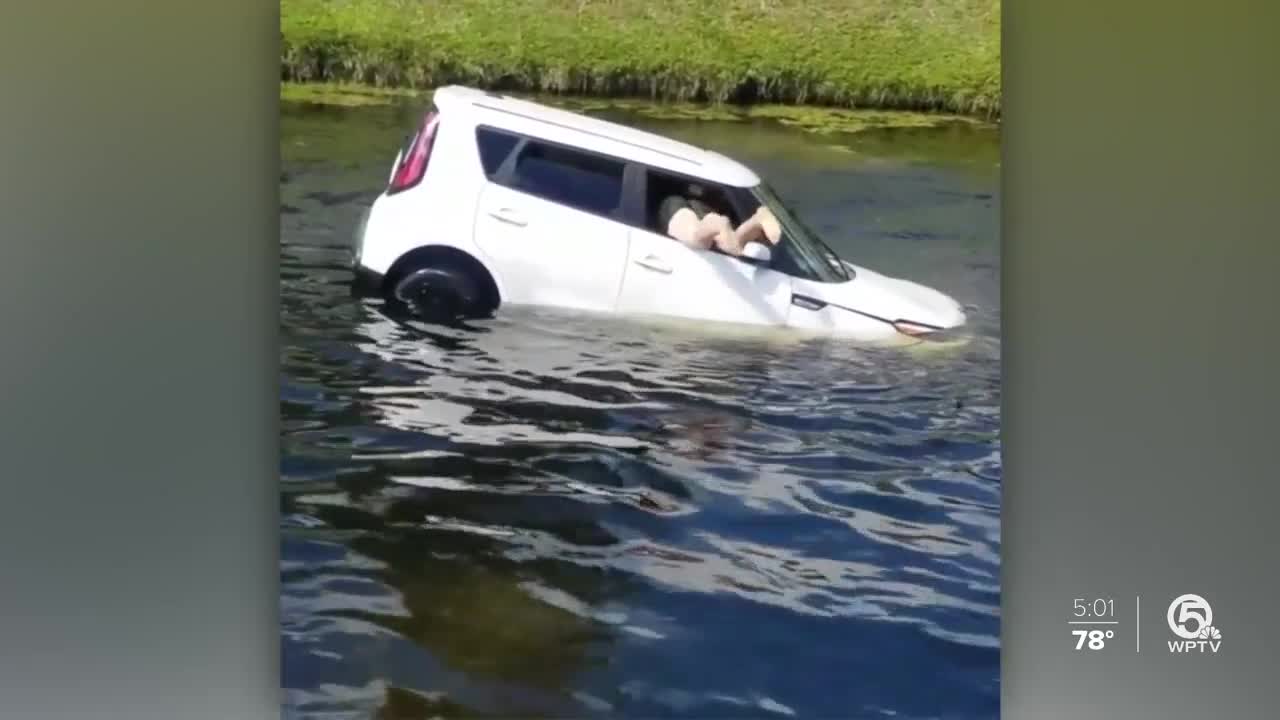 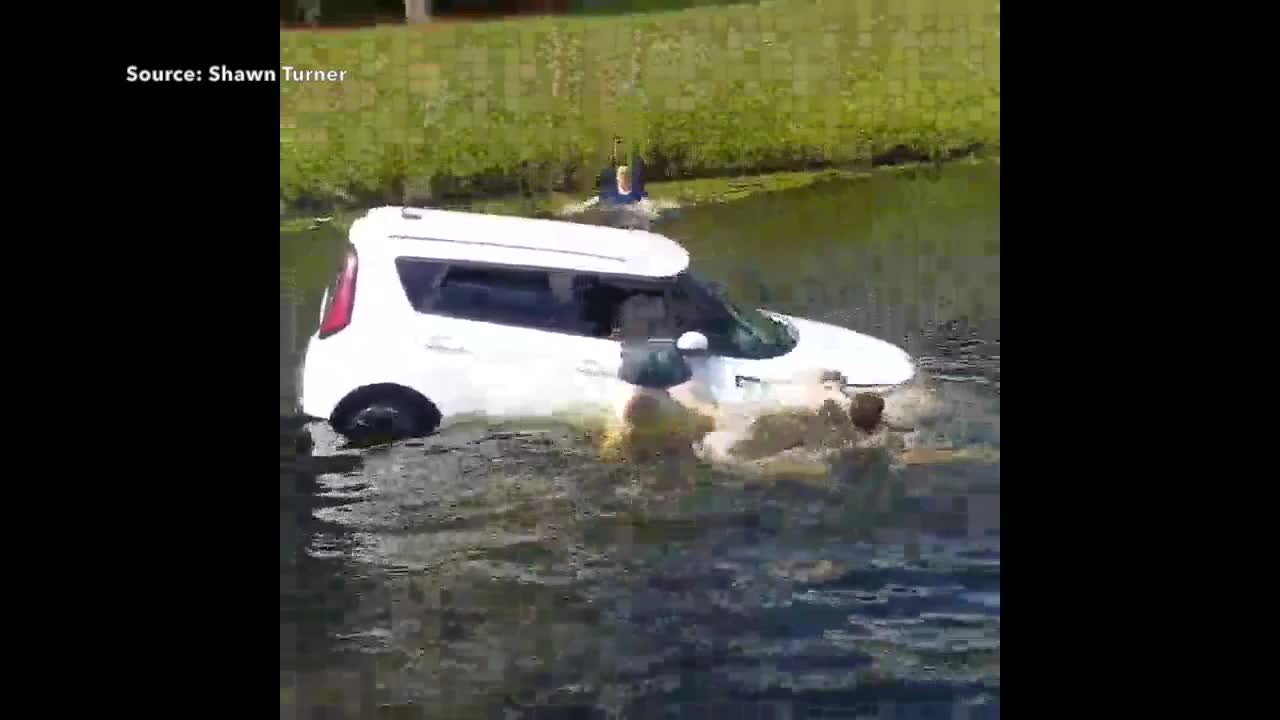 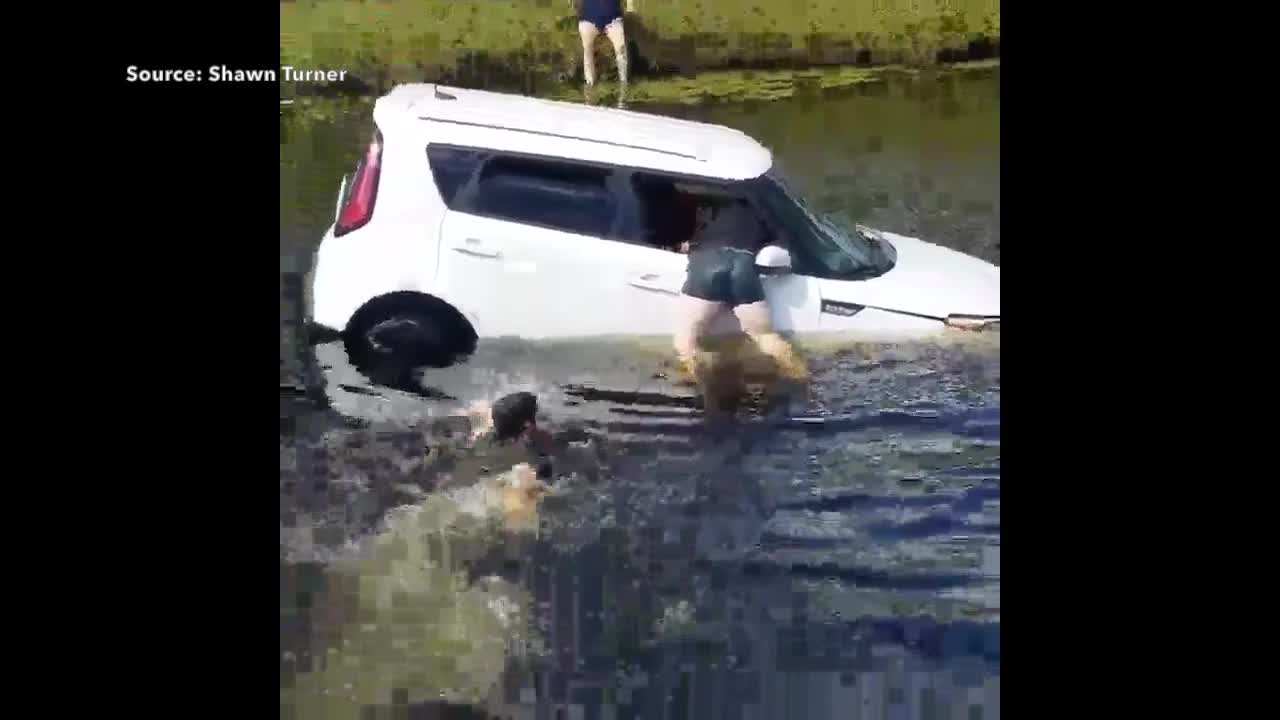 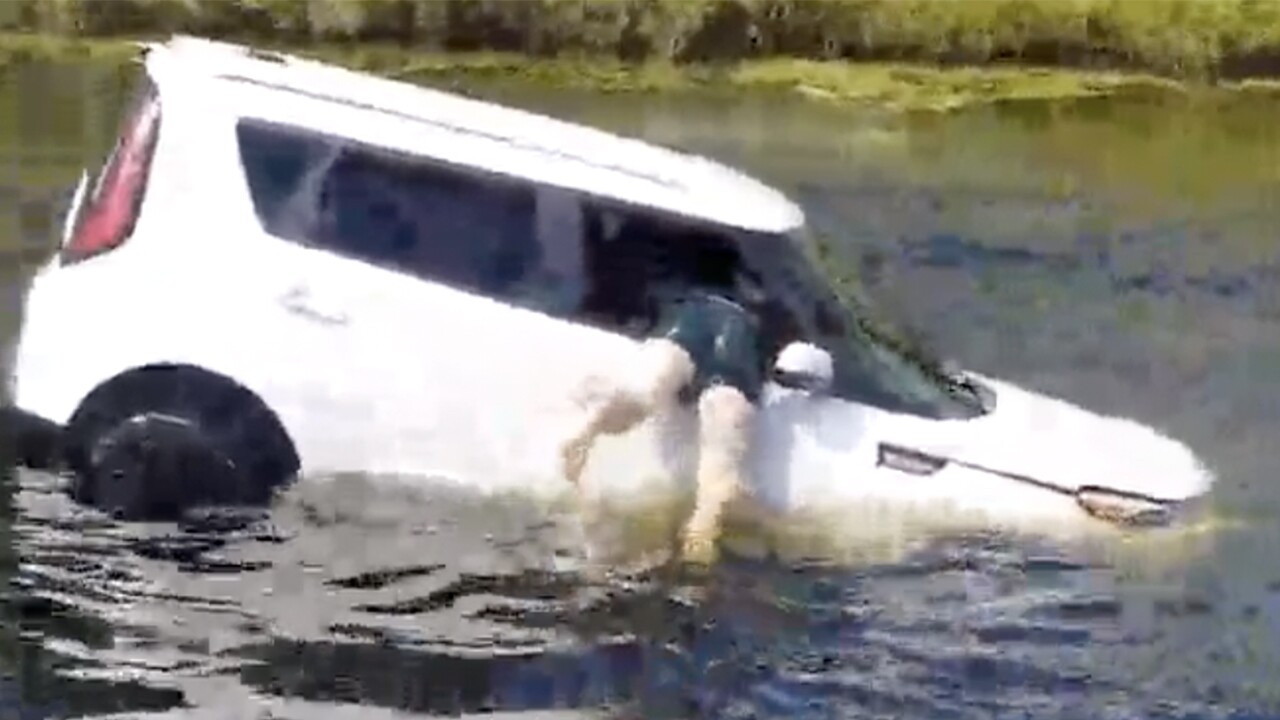 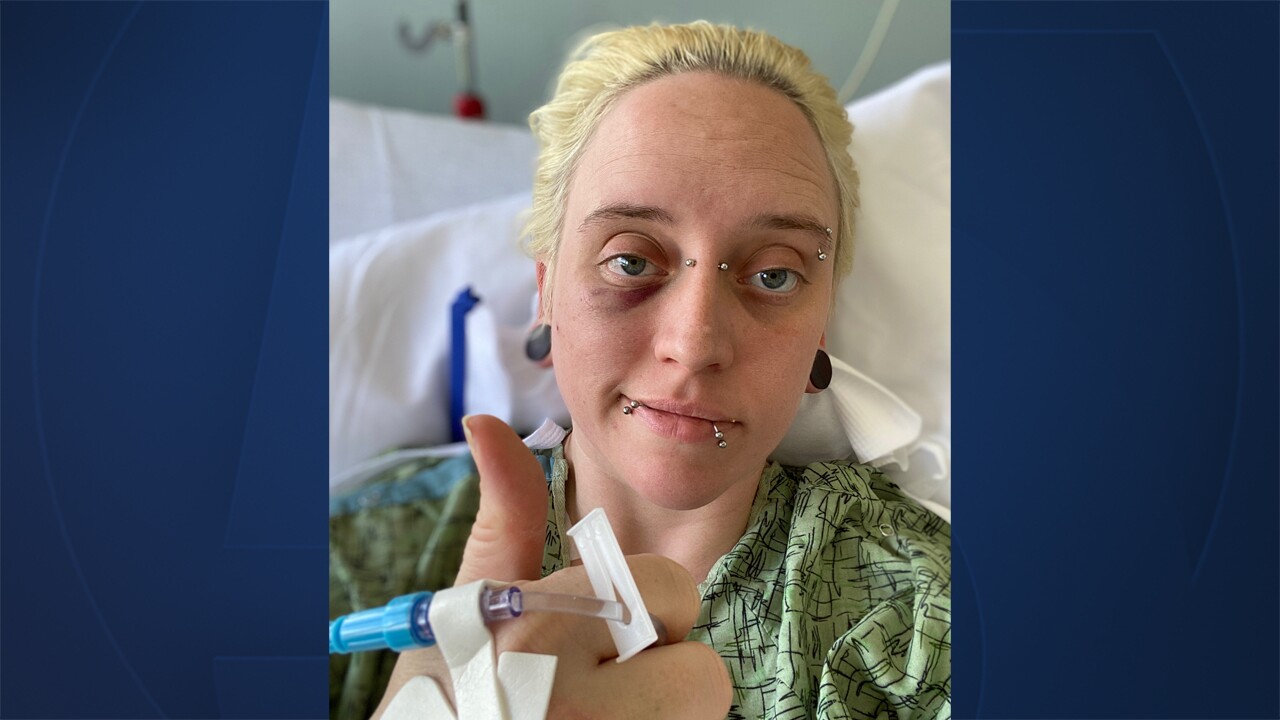 WARNING: The video in this story contains graphic language.

BOCA RATON, Fla. -- Dramatic video shows a group of Good Samaritans racing the clock to save a woman who had driven into a Boca Raton canal over the weekend.

According to Palm Beach County Fire Rescue, crews responded to a vehicle in a canal near Military Trail and E. Camino Real around 11:30 a.m. on Sunday.

Molly Pedrone, the driver of the white SUV, said she suffered a seizure on her way home from work and plunged into the water.

"As I was bringing my kids home, my son Timmy looked over and said, dad, there's a car floating in the canal," said Shawn Turner, who was passing by the scene.

Turner said he drove over a curb, hopped out of his car, and dove into the water without thinking twice.

"I didn't have time to hesitate," said Turner. "I had time to take off my pants and go in."

Cell phone video from the scene showed Turner climbing through the vehicle's passenger side window to reach Pedrone.

"You need a knife?" someone shouted from the shoreline in the video.

"Get me a knife!" Turner hollered back.

Turner said he and two other Good Samaritans used the knife to cut Pedrone free of her seat beat and pull her out of the sinking vehicle.

"It was a mission to get her out the driver's side window and out the car," said Turner. "I know cars don't float long so we needed to get her out of the car quick."

Pedrone said she's suffered from epileptic seizures for 13 years, but this one came on without warning.

Pedrone has two black eyes from hitting her head on the steering wheel. She also bit her tongue during the impact and can't talk well right now. She's recovering in the hospital and is grateful to be alive.

"I’m so thankful for Shawn’s help and the help lot the other bystanders," said Pedrone. "I can’t fathom what it would’ve been like without them."

RELATED: How to survive if your car ends up in the water

This was the second incident over the weekend of a car plunging into a body of water in Palm Beach County.

On Saturday night, a woman died after driving into the Intracoastal Waterway in Boynton Beach.