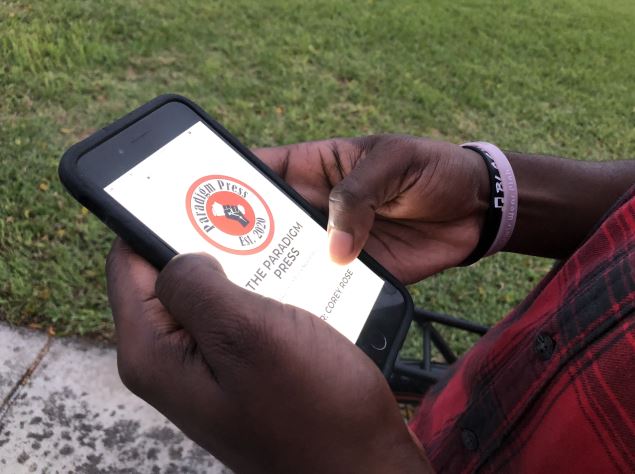 A video posted on social media by a Florida Atlantic University freshman laced with racist and offensive statements has created controversy. In response, FAU President John Kelly sent a message to the university community condemning all acts of racism, hatred and violence. But one group of students say the incident should serve as a moment to educate and they’ve also taken their stance online through the university’s first unofficial Black media source. 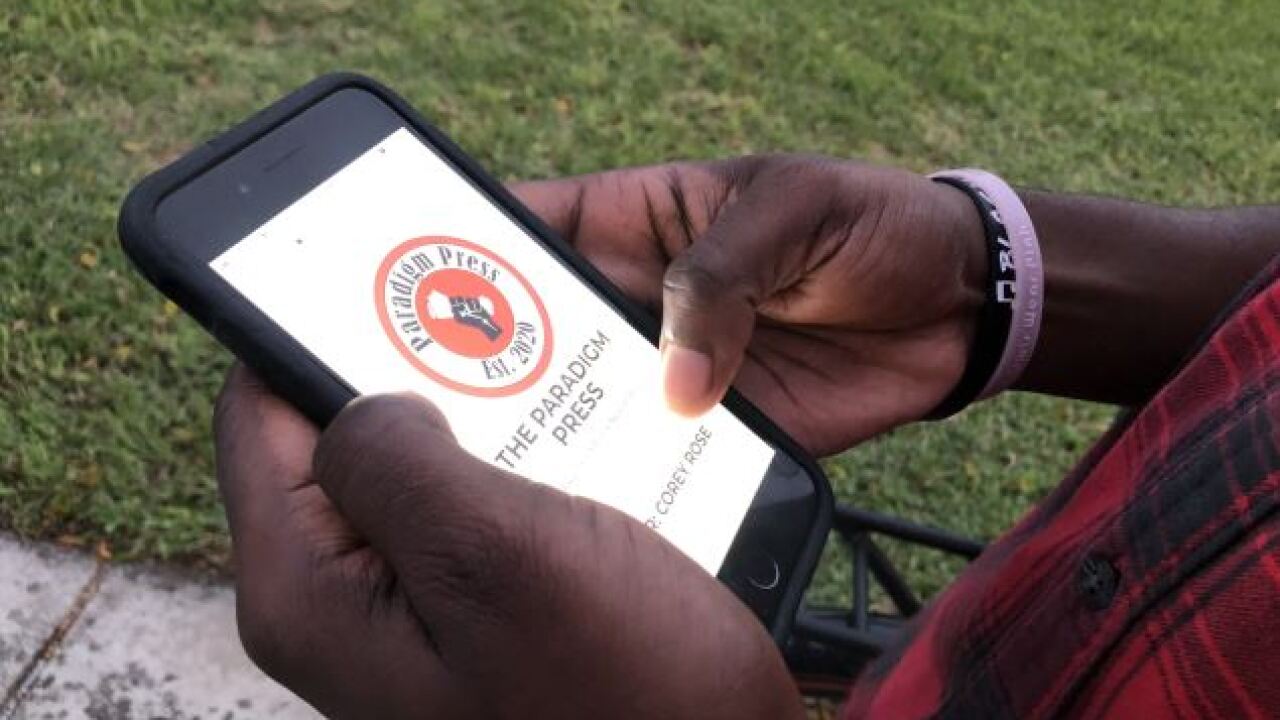 BOCA RATON, Fla. — A video posted on social media by a Florida Atlantic University freshman laced with racist and offensive statements has created controversy. In response, FAU President John Kelly sent a message to the university community condemning all acts of racism, hatred, and violence. But one group of students said the incident should serve as a moment to educate and they've also taken their stance online through the university's first unofficial Black media source.

WPTV got an exclusive look at the editorial process behind The Paradigm Press. Founded in March by unsatisfied students who said there aren't enough media sources reporting on the many sides of the Black community and advocating for change.

"The job of a journalist is to be a watchdog for society and raise awareness for marginalized groups," said Paradigm Press editor-in-chief Kennedy McKinney.

"The Breonna Taylor incident, along with George Floyd, those were not covered by the University Press," said McKinney.

"I think representation matters and that's something that we really bring to the table," added Paradigm Press writer Tykeem McCord.

They've even launched a weekly podcast.

"The white students need to be informed, the Hispanic students, the Asian students -- everybody needs to be informed," said Paradigm Press Paradoxically podcast host Ashley Walker. "And I'm encouraging everybody to listen to what's really going on at FAU. So we can all come together, all unite and all make a change."

It's catching the attention of writers at the official university news outlet.

"Though we move through the university together, the experience is different for Black students," said University Press writer Corey Rose. "Issues that affect Black people in specific are issues that affect everybody."

The Paradigm Press wants to leave no stone unturned, even what it calls "racial discord" on FAU's campus.

"There's answers that we're still searching for, because at the end of the day, we want to see accountability and that's something that's not taking place at the moment," said McCord.

WPTV contacted FAU about the incident posted by a first-year student. WPTV was told the Family Educational Rights and Privacy Act prevents the university from discussing disciplinary actions and incident specifics. But in an email sent campus-wide, Kelly encouraged the university community to "come together in the face of hate and racism and to reaffirm our commitment to the long history of diversity and inclusion that sits at the heart of this great institution."

The email also contained continued constructive dialogue related to diversity, inclusion and equity to include:

To learn more about the Paradigm Press, click here.