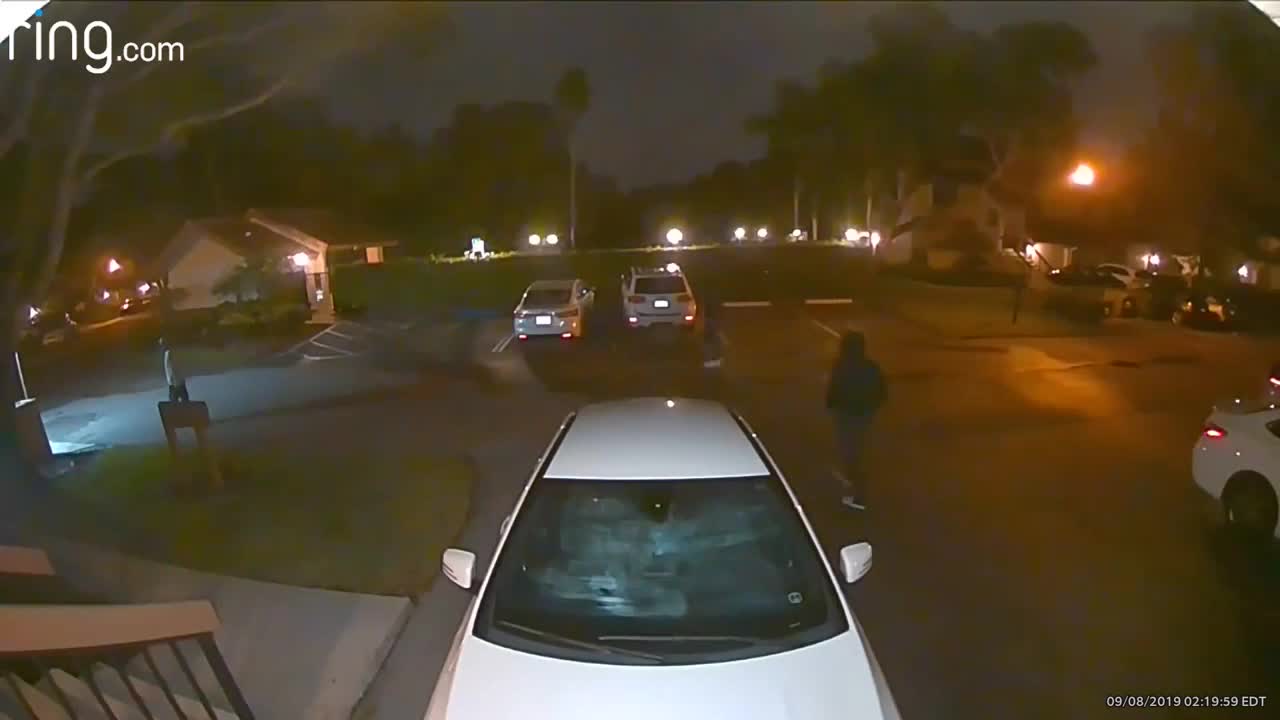 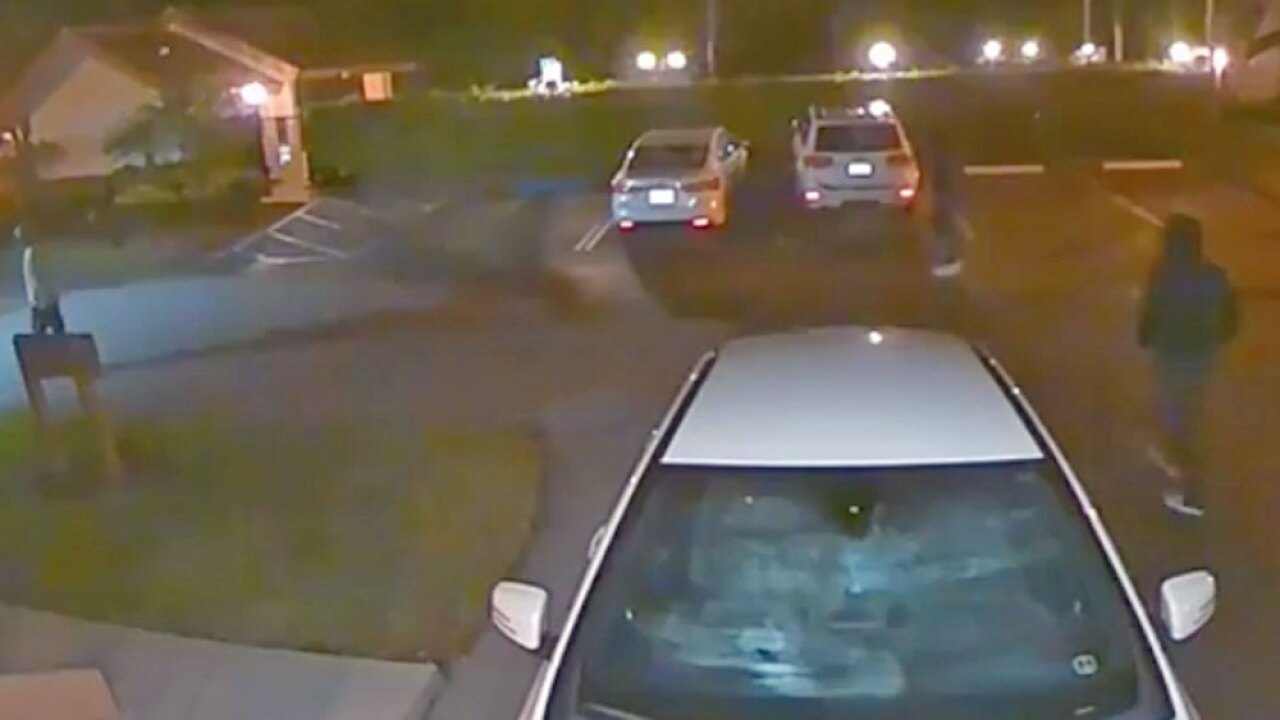 Authorities say three suspected prowlers are off the streets in Boca Raton and police credit technology, an alert homeowner and good police work.

They say a Ring doorbell camera alerted the homeowner who lives on Coach House Circle early Sunday morning. She suspected them of trying to burglarize her vehicles and called police.

She told them they left in a silver vehicle which an officer spotted and pulled over.

Police say the officer found a window punch and gloves in their possession.

The suspects, who were not identified, face charges which include attempted auto burglary, possession of burglary tools and giving a false name upon arrest.