'This is where we have our most demand,' Rep. Emily Slosberg says 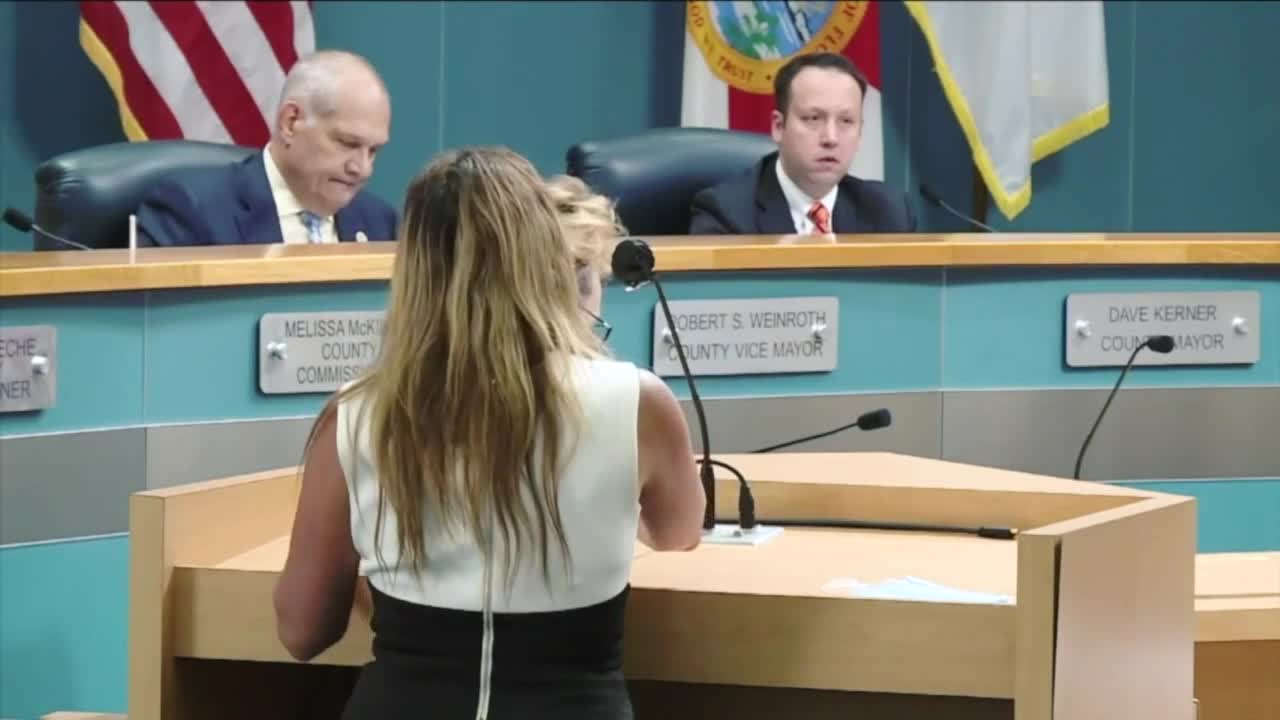 "It's like you almost have to be dead to get the test," she told commissioners. "I just want to make it very clear that we should be putting these testing places where there's clusters of our older population. That's who needs this testing."

Slosberg addressed commissioners with emotion just days after she wrote a letter to Palm Beach County Mayor Dave Kerner asking for more help in what she called "one of the hardest hit cities in the state."

To meet demand, Palm Beach County and several of its partners opened a testing site at the South County Civic Center in western Delray Beach on April 7 and have performed more than 3,500 tests, according to county data.

Despite its close proximity to Boca Raton, Slosberg said that one location is not enough, citing a stringent testing criteria.

"They sit on the phone just for an hour just to be told that they can't get a test at the south county civic site, which means they have to drive 40 minutes or 33 miles to the FITTTEAM Ballpark," Slosberg said.