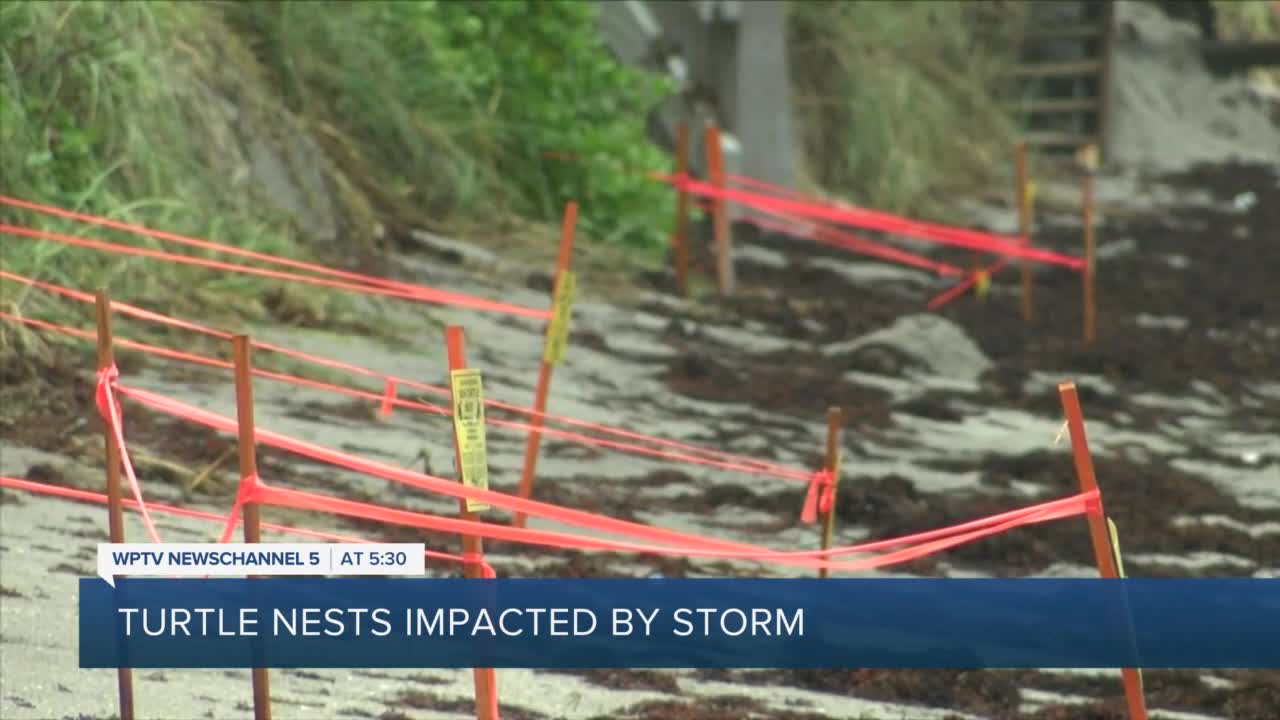 While South Florida and the Treasure Coast were spared from major damage from Tropical Storm Isaias, the system did affect marine life in our area. 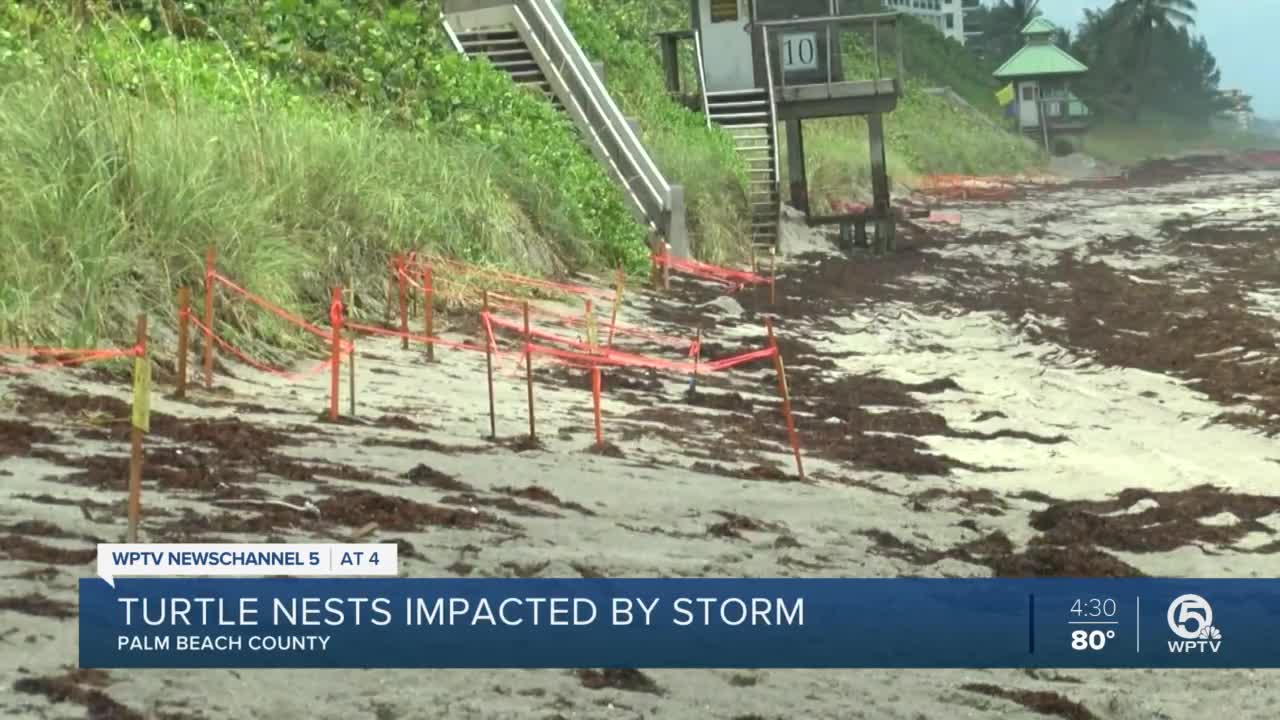 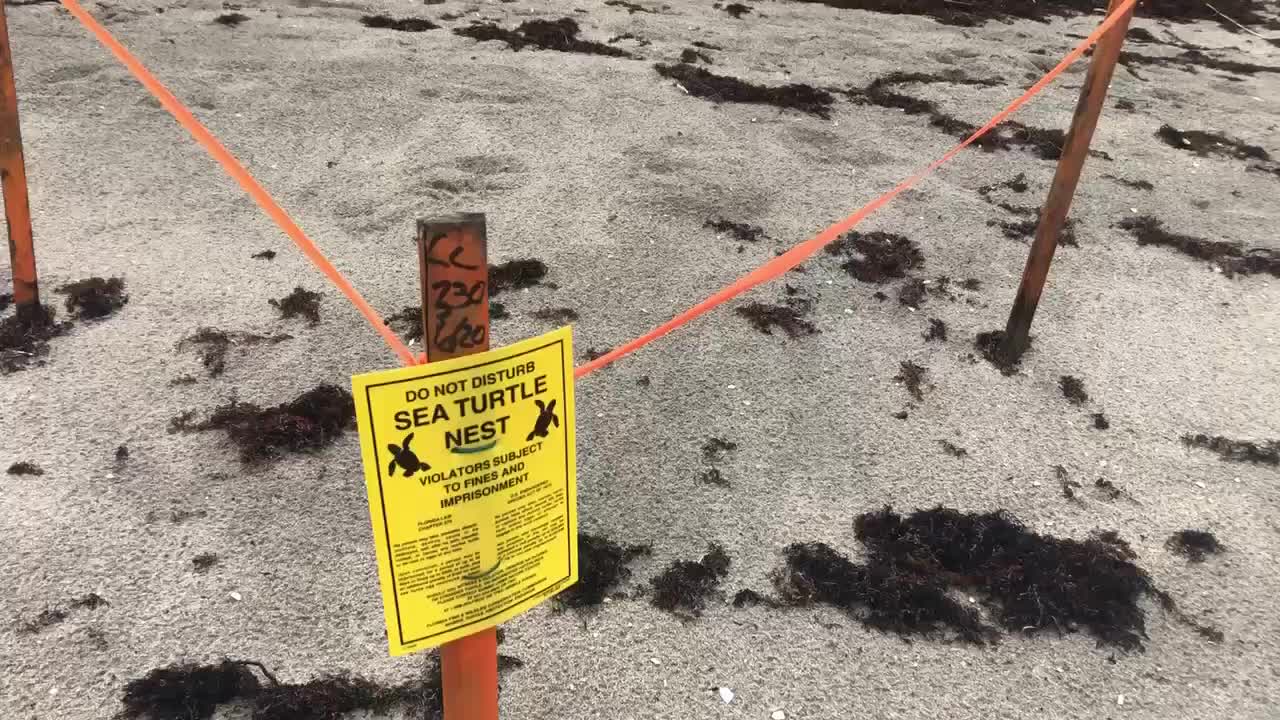 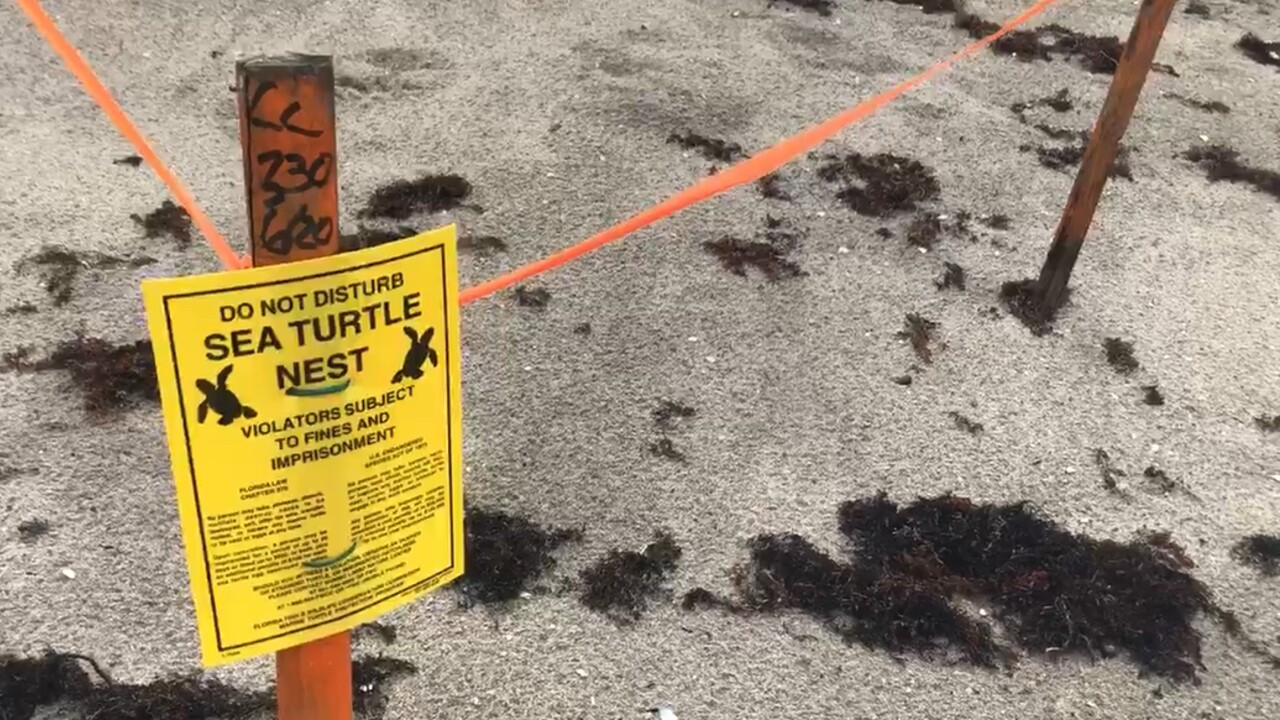 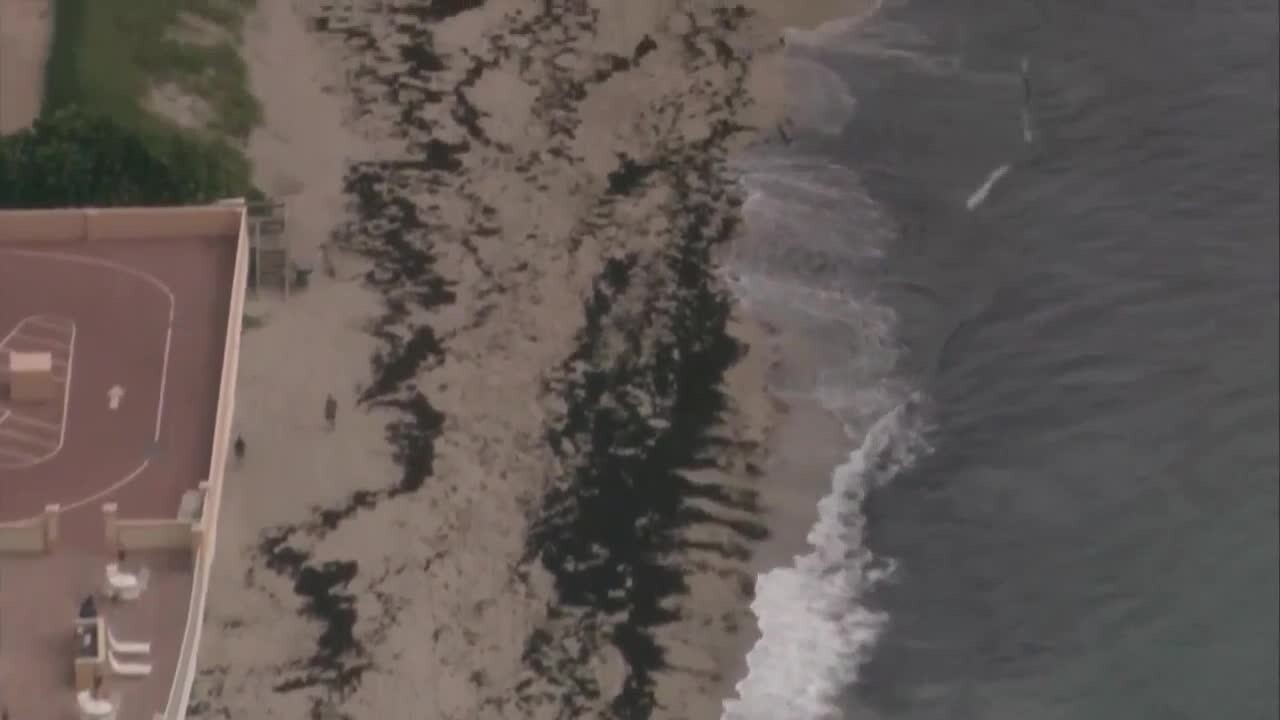 BOCA RATON, Fla. — While South Florida and the Treasure Coast were spared from major damage from Tropical Storm Isaias, the system did affect marine life in our area.

Gumbo Limbo Nature Center in Boca Raton believes about 20% of their nests were lost during the storm. That equates to roughly 150 nests with unhatched turtle eggs.

Of those 150 nests, officials said some of them could still have eggs underneath the sand, and just the markings were washed away.

The manager of Gumbo Limbo said they lost more nests during Isaias than they thought they would have.

"It was early in the season. Normally the storms that impact us are late August and September, and by then 80% of our nests have hatched and are off the beach," said Leanne Welch.

Welch said one thing they tend to see after hurricanes is wash back turtles, which are hatchlings who make it to the ocean but aren't strong enough and eventually wash back to shore.

Another impact we're seeing along the coast in the aftermath of Isaias is seaweed.

Exclusive images from WPTV Chopper 5 on Monday morning showed thick chunks of seaweed lining beaches from Boca Raton north to Lake Worth Beach and beyond.

Tropical Storm Isaias brought bands of rain and gusty winds to South Florida and the Treasure Coast on Saturday and Sunday, causing some power outages and riptides off area beaches, but sparing the region of major damage.