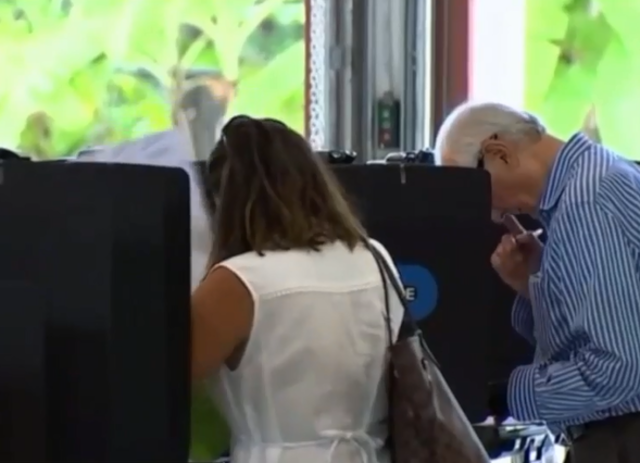 The election for a seat on Boca Raton's City Council has people talking. 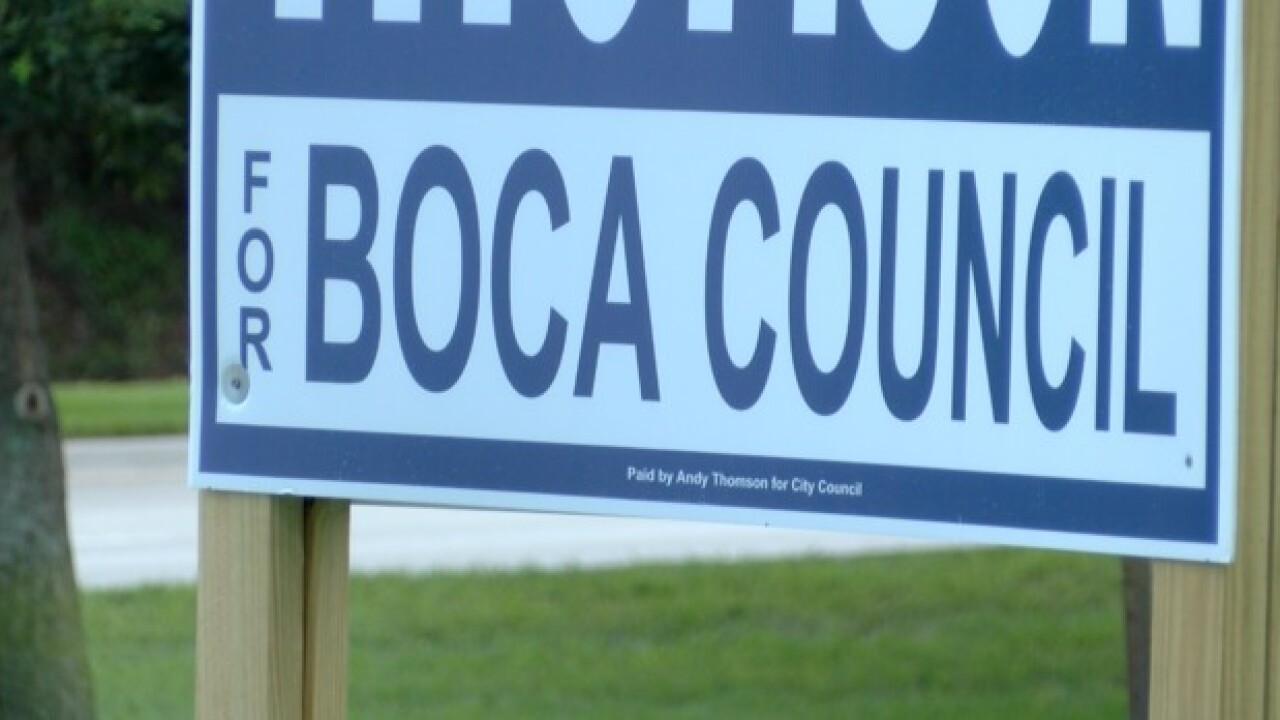 A roller coaster ride of an election in Boca Raton.

Andy Thomson and Kathy Cottrell are vying for District A City Council seat with no incumbents. The council seat was vacated early and a special election was called.

At one point Tuesday night, the race was a victory for Cottrell, then a tie and then a big question mark.

But early on Wednesday, numbers showed Thomson leading Cottrell by just 3 votes: 7,879 to 7,876. The Palm Beach County Supervisor of Elections canvassing board spent the day finalizing provisional and absentee ballots for all races, determining which race warrants a recount.

The final vote count at the end of Wednesday showed Thomson with 7,936 and Cottrell with 7,917, a difference of just 19 votes. Another candidate, Tamara McKee, drew 2,134 votes.

Bucher explained how a recount works.

"A recount is required in state law if the spread is .5 percent or less," she said. "It goes into a machine recount, where we will send ballots from that Boca race into our tabulators and review over and undervotes only. If it goes down to .25 percent, we actually will conduct a hand count."

That hand recount is expected to take place on Friday morning.

Cottrell said in a phone statement that she’s letting due process take its course.

Thomson’s campaign declined to comment until the election results are finalized.

Meantime, Scott Singer won the special election for mayor, with 63 percent of the vote.