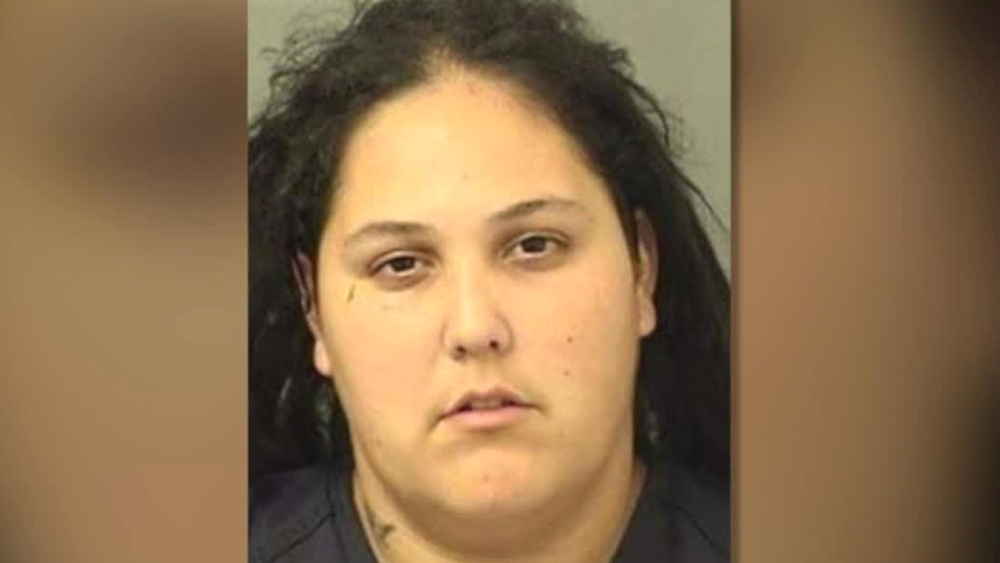 Just three days after a bank robbery in Boca Raton, police say a suspect is in custody. 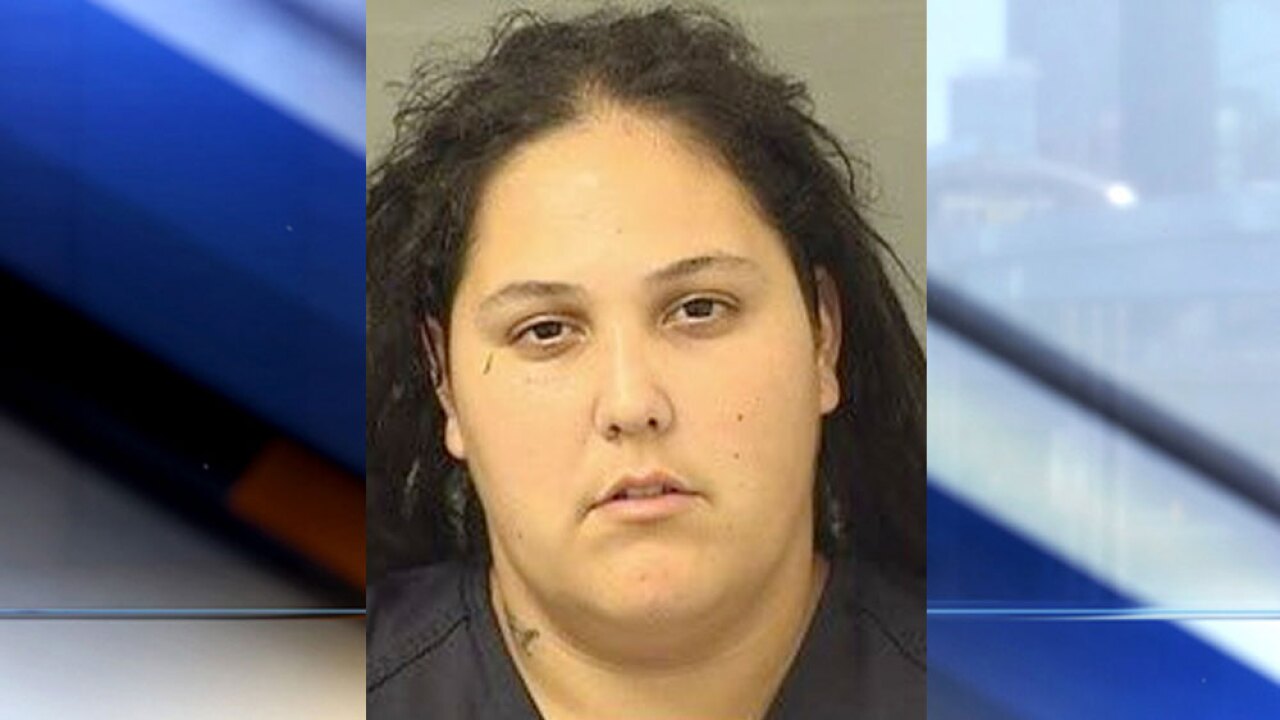 Just three days after a bank robbery in Boca Raton, police say a suspect is in custody.

Bank United at 600 North Federal Hwy. was targeted on May 10. Police said an employee told them that a woman had approached a teller, passed a note, and demanded money.

Police said fingerprints on that note led them to 26-year-old Brittney Ruvolo of West Palm Beach as a possible suspect. On May 13, she was located and arrested, authorities said.

Police said she confessed during an interview and was booked into the Palm Beach County Jail.

She faces robbery and three other charges, according to jail records.