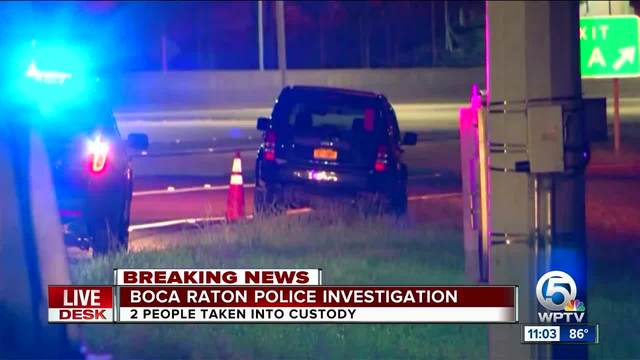 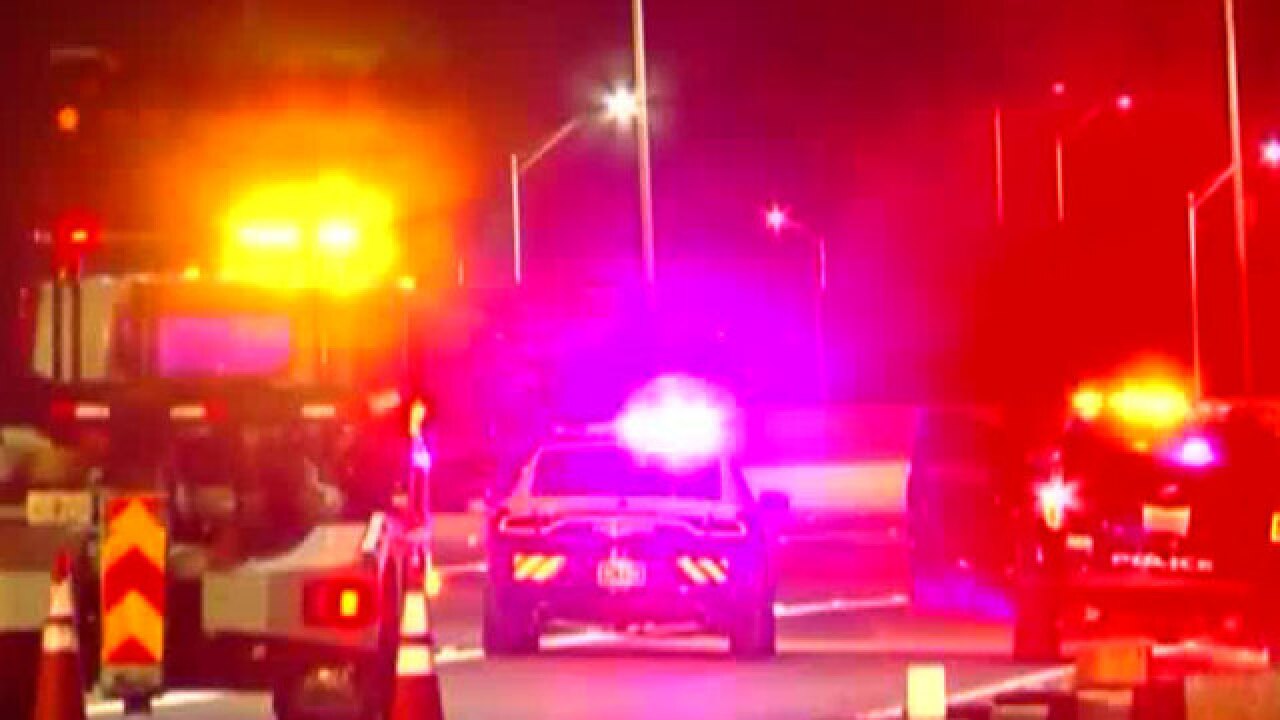 Police said they were responding to a call that a car was parked near Glades Road.

Police said the caller reported there were five people inside the car. When police made contact, only two were found in the car. Police charged them with auto theft.

Police conducted a search in the immediate area and found two people hiding in the bushes. Police charged them with loitering/prowling.

Law enforcement was not able to find a fifth person.

Story updated to clarify that only two people were charged with auto theft.