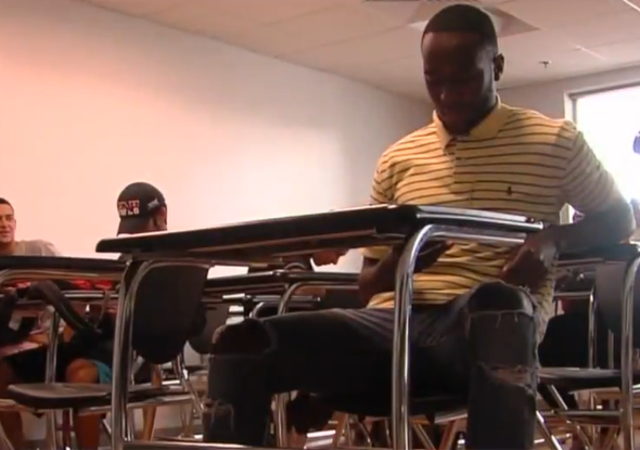 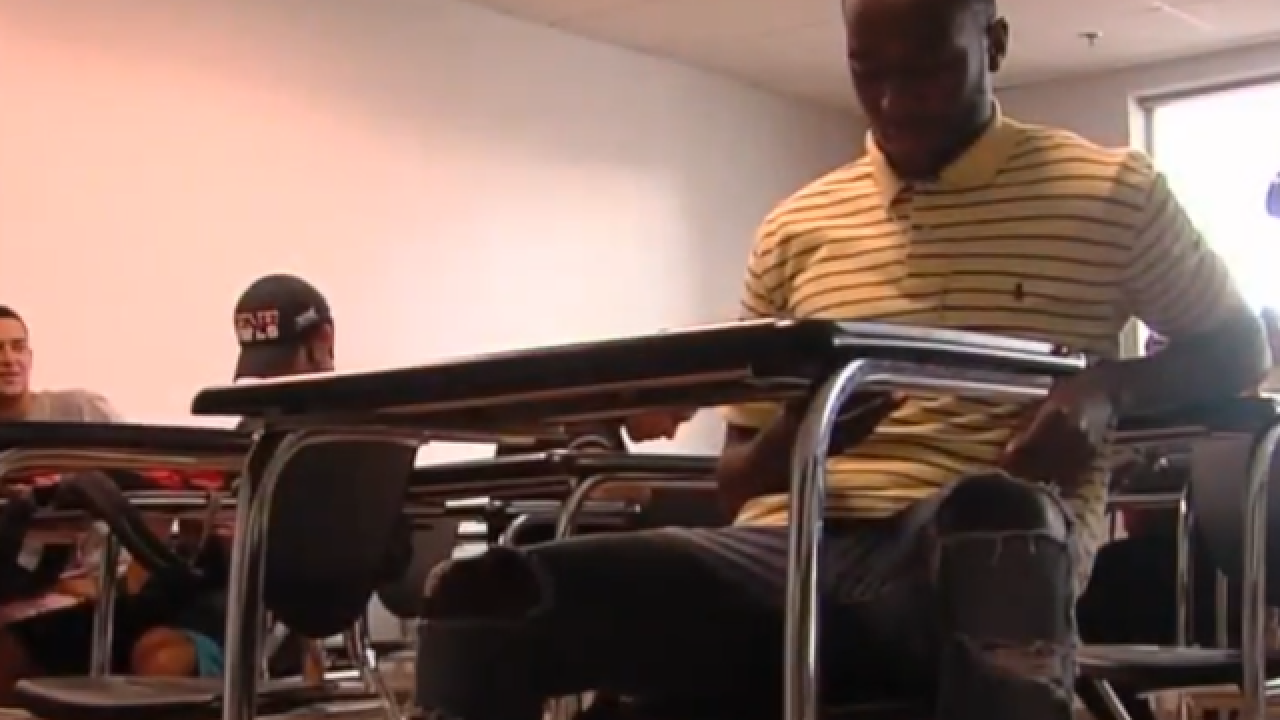 It's a heartbreaking truth. Thousands of children across Palm Beach County don't know where they will be sleeping week to week.

It's a problem The Now first reported on a few months ago; the absenteeism problem fueled by homeless or foster care students.

But what happens to these kids after high school?

Shultz Pierre Louis, an FAU freshman in the program, has overcome a lot in his 18 years of life.

"Around 5th grade, my mom passed away," he told WPTV in an interview on Tuesday.

With his father struggling to make ends meet, the Miami native ended up in Florida's foster care system.

"He got laid off, so we were struggling for a while," said Louis.

But he didn't let that stop him from going to college at FAU.

"All the trials and tribulations that I've gone through, and all the people I've met in my life, I feel like I can make a difference," he said.

Unfortunately, the odds are against students like Louis. Nationally, less than 3 percent of foster youth graduate from a four-year college.

"Especially since I'm a black male. The rates for black males are low, too. So all of that combined, it's kind of hard, but at the same time, you just gotta strive to better. You can't be the statistic, you gotta rise above it," he said.

And that's where FAU's new Educate Tomorrow program kicks in.

Louis, one of 24 foster or formerly homeless youth, are paired with academic advisors to coach and mentor them through campus life.

"When a student moves in, they have their family, mom and dad, grandma may be there, a bandwagon of a support system. But for the foster student, it's just them and a bag," said Jasmine Briggs, assistant director and advisor for the program.

Briggs meets with Louis every week, making sure he stays on course for his degree.

"Often times, students feel like they're another number and they lost in translation in the college system," said Briggs. "I just want to see my students be successful."

The goal is to improve FAU's graduation rates and help these students make it to graduation day.

For Louis, his plan is to go beyond being a statistic. He's majoring in political science and hopes to make his way into leadership in Washington D.C. one day.

"No matter what, there's no real reason for you to fail. Whatever you put yourself through, you can rise above anything," said Louis.

The Educate Tomorrow program is funded through a national grant. It's open only to students who make it to college on a DCF or homeless waiver. Click here for more information.