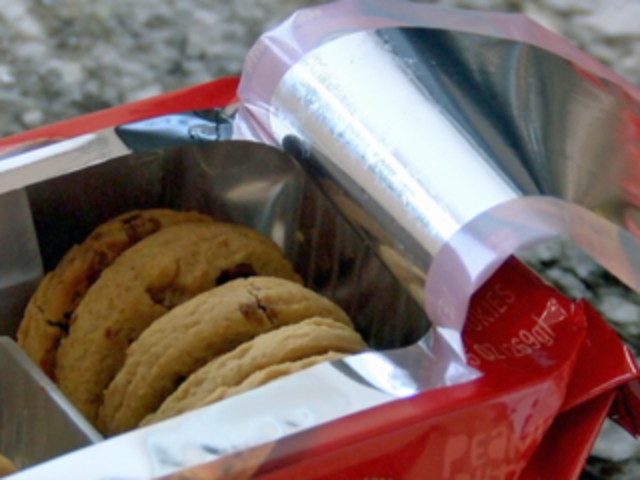 Many parents are reacting after a South Florida mother shared the sad news behind the death of her 15-year-old daughter. 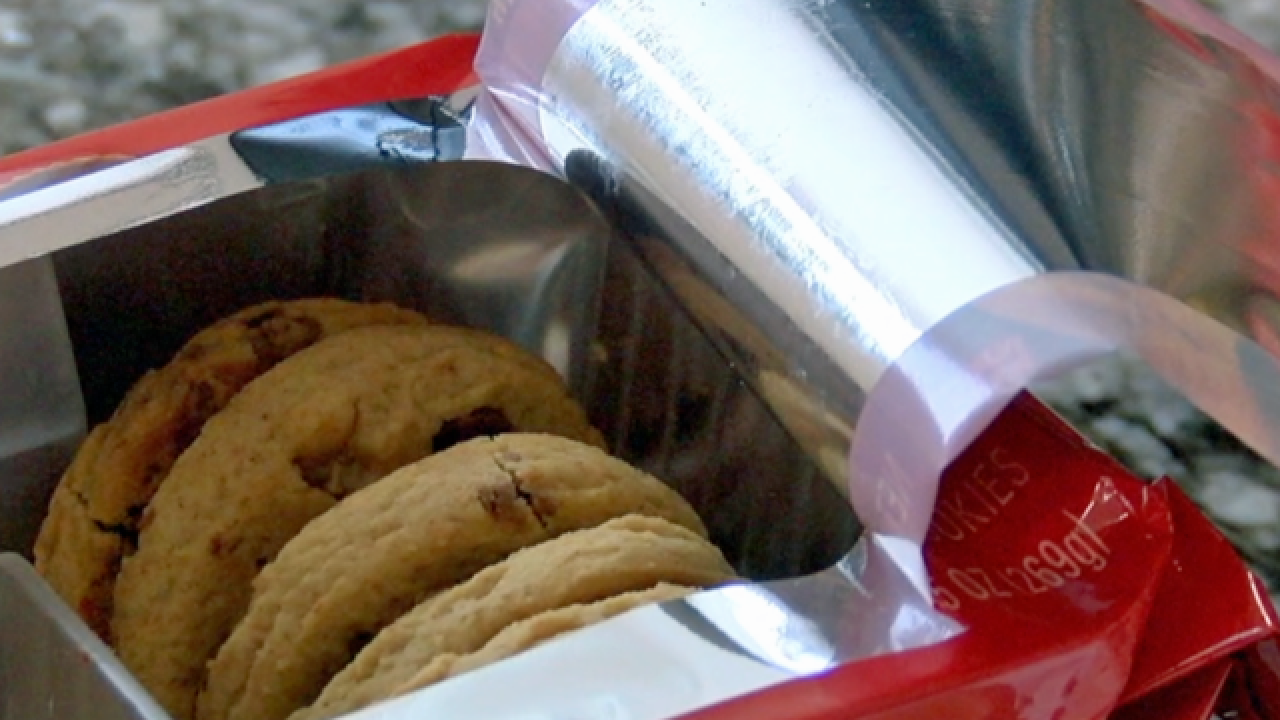 A South Florida mother shared the sad news behind the death of her 15-year-old daughter.

Kellie Travers-Stafford said in the post her 15-year-old daughter Alexi has a peanut allergy and while she was at a friend's house and had reached for a cookie.

“There was an open package of Chips Ahoy cookies, the top flap of the package was pulled back and the packaging was too similar to what we had previously deemed “safe” to her. She ate one cookie of chewy Chips Ahoy thinking it was safe because of the “red” packaging, only to find out too late that there was an added ingredient ... Reese (sic) peanut butter cups/chips,” said Travers-Stafford.

She posted that within two hours her daughter was dead.

Other moms in South Florida say the news is heartbreaking.

“It is so important we take this seriously, one in thirteen people have food allergies,” said Casey Stone Philbrick.

Philbrick’s 2-year-old son Logan has several food allergies. She said the post about Alexi is every mother’s worst fear.

“It is very scary to hear that because that is what I worry about every single day,” said 13-year-old Natalie Elizabeth Wilhelm who also has a peanut allergy.

Philbrick said she would take all the precautions she can with her son, and he even knows how to work his Epi-Pen.

Philbrick said it would be nice if food companies would have better packaging.

The cookies Alexi has grabbed were in almost identical packages and with the top folded back it is hard to see the label that says they are peanuts inside.

“Really just differentiate, there are peanuts; they are the top eight ingredients,” she said.