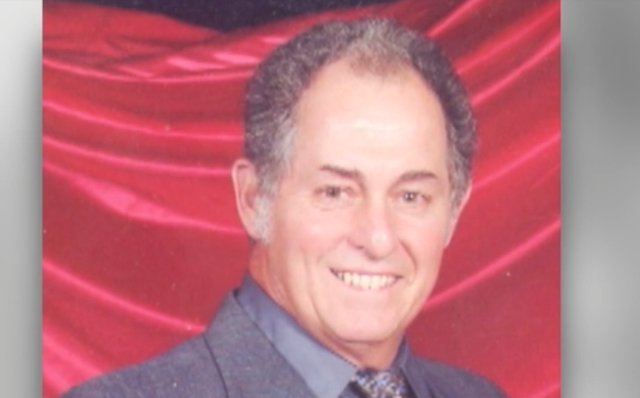 Crash happened in Boca Raton in 2014 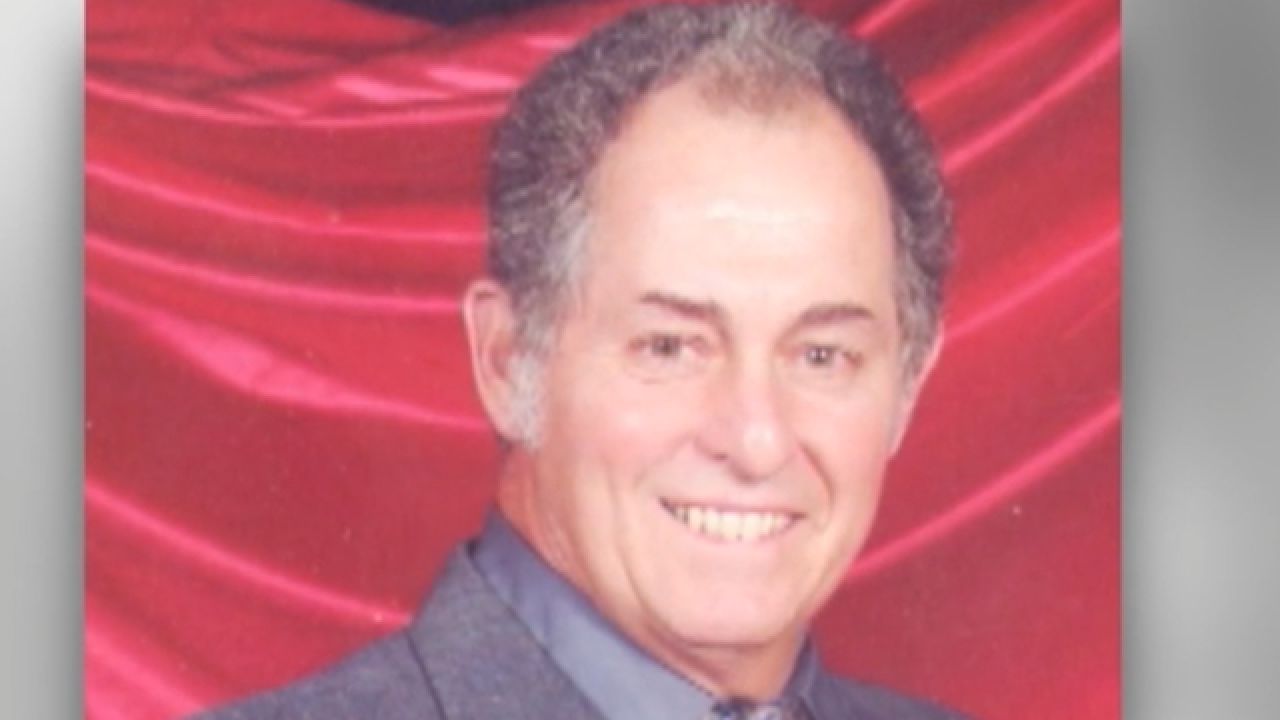 The man on trial for a deadly crash that killed a 65-year-old bicyclist in 2014, learned his fate Thursday.

After deliberating for most of the day, the jury found Paul Thomas Maida guilty of leaving the scene of a deadly crash, driving with a suspended license and making a false report to police.

However, the jury found him not guilty of DUI manslaughter.

Initially, Maida told investigators that he was in the passenger’s seat when the crash happened and that his girlfriend, Bianca Fichtel was driving.

More than a year later, his girlfriend came forward to state prosecutors saying that was a lie. She told them that it was in fact Maida who was behind the wheel.

Fichtel told prosecutors that he asked her to switch seats before they returned to the crash scene, and showed them several email chains to prove it.

Maida was remanded into custody. His sentencing has been scheduled for September.