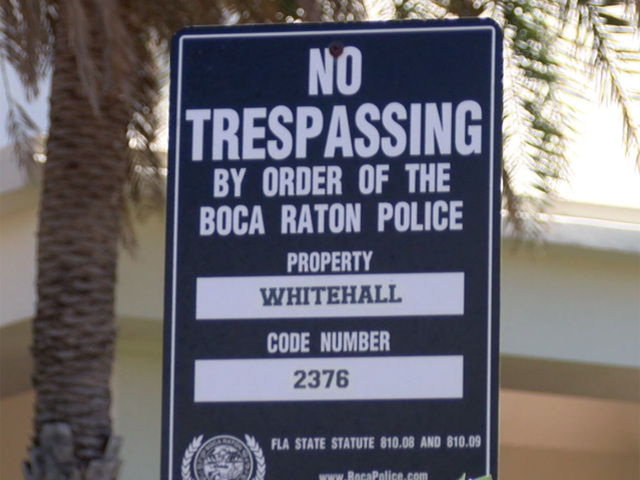 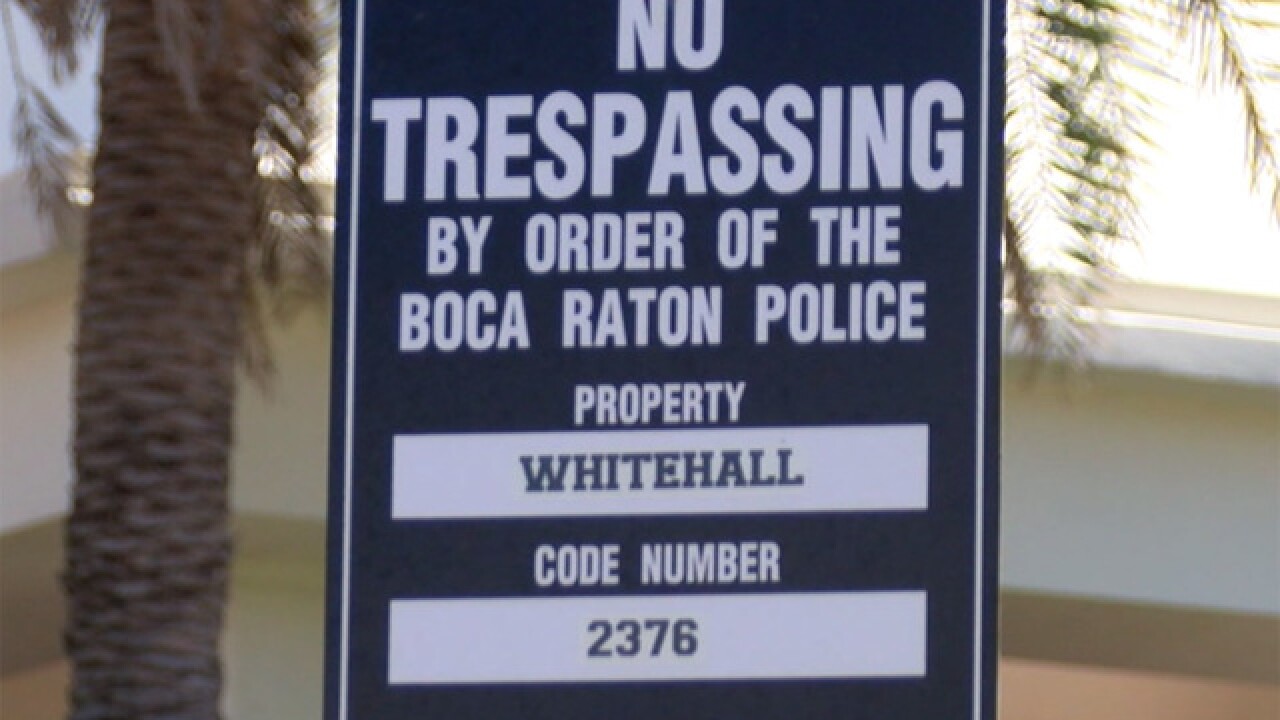 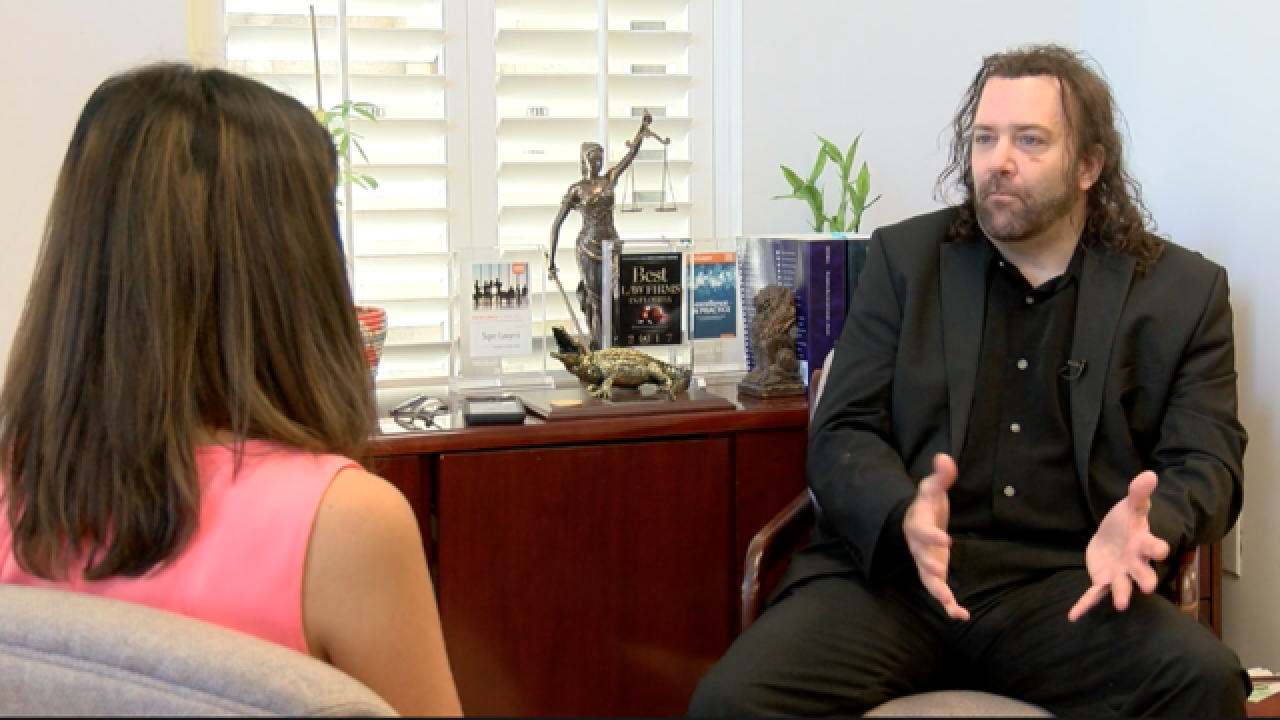 Most of us hope to get what we pay for. One Boca Raton man hoped that meant he would be safe.

But he was beaten in his own home by a naked man on acid, who slipped past multiple layers of security in his high rise condo.

"Honestly, I thought I was going to die at that point," said Denis Duddy.

A lot of people can probably relate to Duddy. Just over a year ago, he retired from New York City and moved to South Florida for some peace and quiet.

But that's the last thing he found on the night of February 26, 2017. Duddy said he fought for his life.

The Boca Raton police report spells it all out.

"A 240 pound naked man -- on drugs -- was able to gain access to the parking garage without any kind of intervention," said Michael Brevda, Duddy's attorney with the Senior Justice Law Firm.

That man, later identified as 18-year old Michael Ramsay wandered onto Whitehall Condos property just after 11:30 p.m on February 26. He spent at least 20 minutes in the garage, before wandering through the lobby and going up the elevator to the top floor -- unnoticed.

"We were sleeping and all of the sudden -- bam, bam, bam on the door," described Duddy.

He showed us the damage. According to the police report, Ramsay broke down the door.

"It was bowing in, I knew it was going to breach," said Duddy.

Once Ramsay broke inside, Duddy said he started beating him for at least ten minutes.

"He ripped a clump of my hair out, right to the scalp. Whole time he's screaming," said Duddy.

According to Boca Raton Police, Ramsay hit Duddy with a vase and even a small table that he grabbed from the elevator hallway.

"Hits me again in the head, clavicle and rotator cuff," he said.

His girlfriend watched in horror.

"I thought we were going to be killed," said Saranchimeg Enkhbayar, who was told by Duddy to run downstairs and get away from the attacker.

Duddy said he was eventually able to subdue the man and helped him calm down. He says he even spoke to the man for several minutes and offered him water before police even arrived.

"I was just trying to buy time," said Duddy. "It was like Jekyll and Hyde. He was just in an uncontrollable rage."

Ramsay was arrested without incident by Boca Raton PD once they arrived. According to the police report, Ramsay admitted to police that he had taken two hits of acid and could remember what had even happened.

Police were able to provide a detailed report by watching surveillance video on the property.

But Duddy said his blame is not entirely on the suspect.

"Now that it's happened, it can happen. And it's got to be addressed," he said.

He's hired a lawyer to sue building managment for not doing enough to keep its residents safe.

Legal analyst, Michelle Suskauer, said it could be a strong case.

"In looking at this, is there some potential negligence? Certainly there could be for lack of properly securing the property," she said.

The top floor has two doors. The other is where an elderly couple lives. Duddy said the incident could have been worse.

"It would've been a double homicide. At least I had a fighting chance," he said.

The building hires a third party company for security. We reached out to Whitehall Condominiums board office but our calls have not been returned.

Duddy said he suffered bruises, a black eye and a bad concussion. He's now seeking treatment from a neurologist.

Brevda said the building management will not release the surveillance video to attorneys or to the media until the lawsuit has been filed, which he said will happen soon.