Group sues Boca Raton over voter-approved referendum to save greenspace 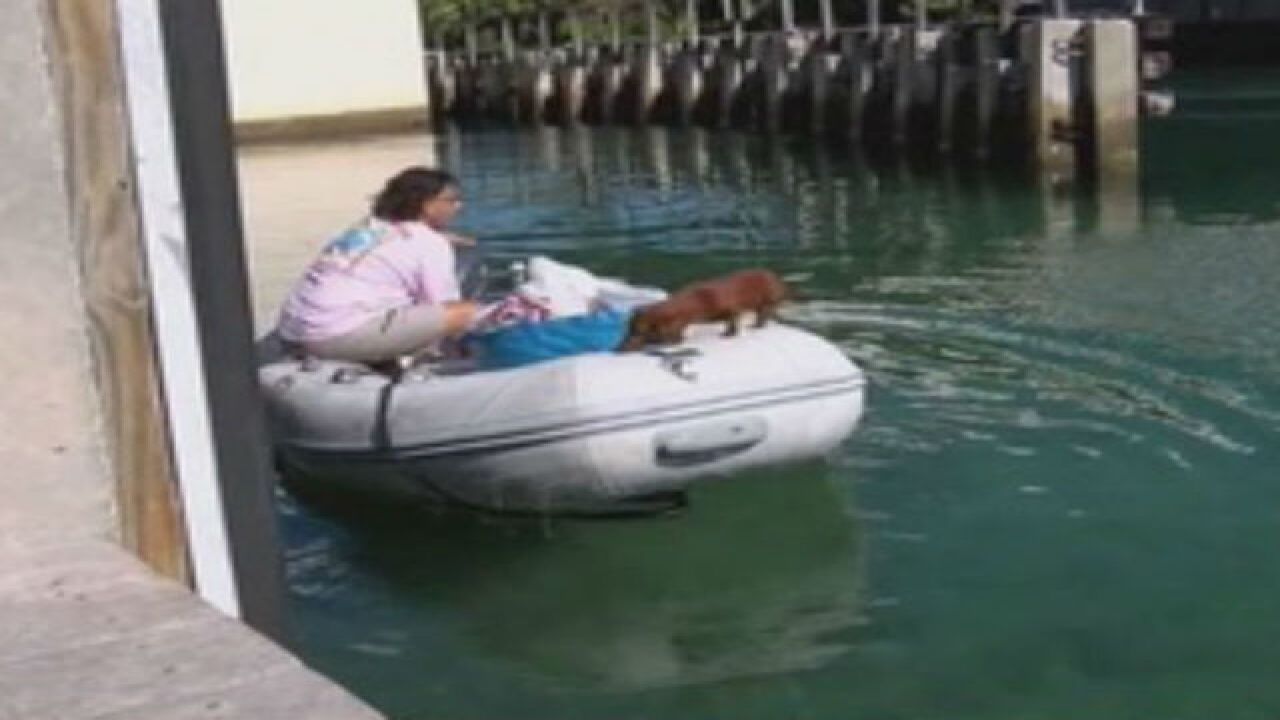 A lawsuit is reigniting the battle over Boca Raton's waterfront.

In November, citizens voted to preserve all city-owned waterfront land for public uses.

This week, a group called ForBoca sued the city. It claims the language in the adopted referendum illegally stripped one property of its commercial zoning.

That property is the much debated “Wildflower” property. The city was in negotiations to bring a restaurant to the vacant land until voters approved this referendum.

A representative from ForBoca said the group is not commenting on the lawsuit at this time.

On the other side is Boca Watch, which supported the referendum. It believes this lawsuit doesn't reflect the public's view.

“The bottom line is representative government is there to represent the will of the people. The people have spoken. Ok? Period,” Boca Watch founder Al Zucaro said.

The Wildflower property is located at the north side of Palmetto Park Road, west of the Intracoastal Waterway.