For first time in 2 years, FAU sells out student section for football 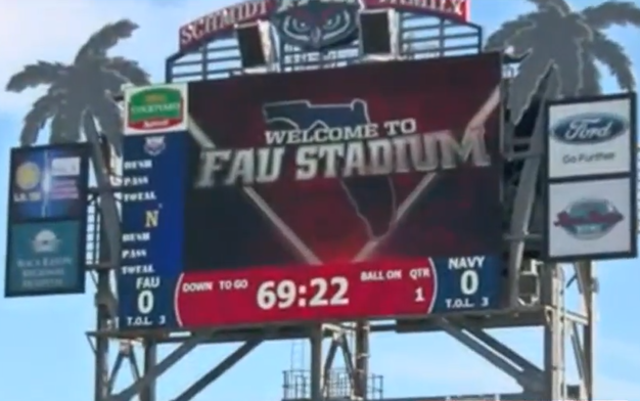 Football kicks off at FLorida Atlantic University. Students are stoked for FAU's first football game of the season 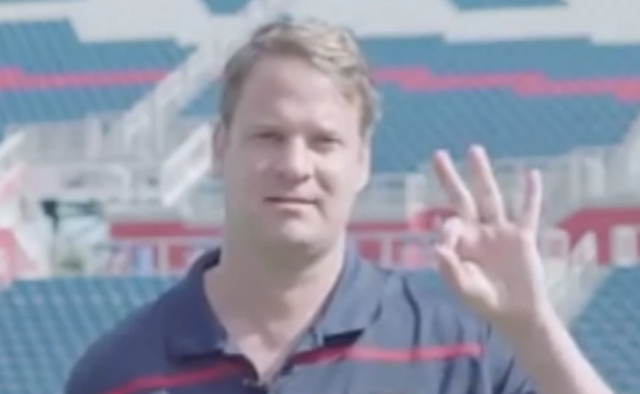 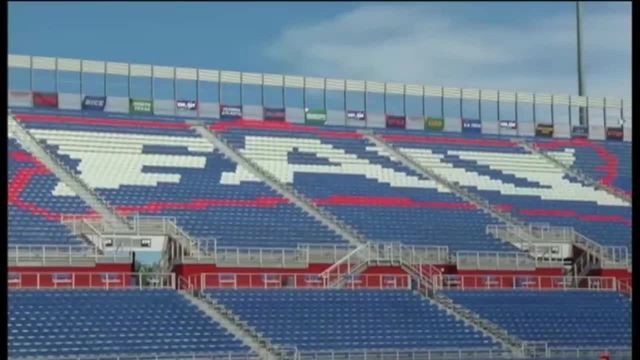 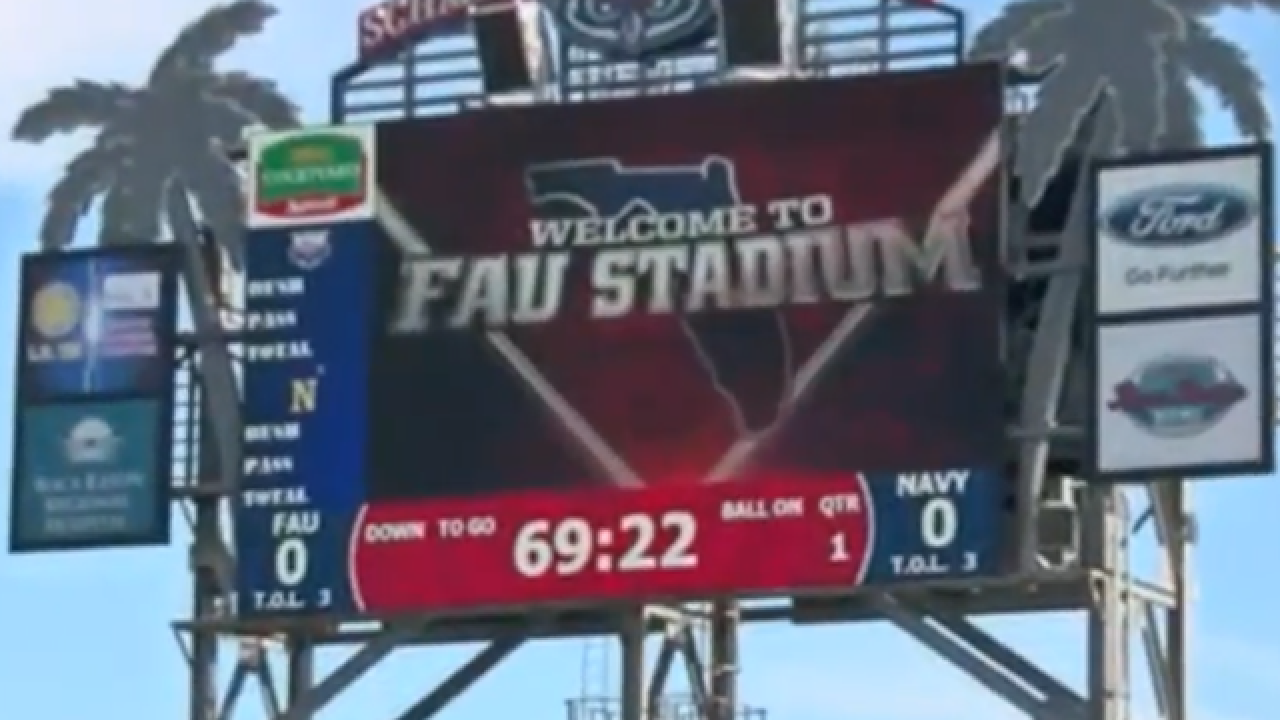 It's the first game with new head coach Lane Kiffin and he's got quite the resume. That's what the athletic department believes is contributing to record ticket sales never seen in years.

They're expecting a packed stadium at FAU as they take on Navy at 8 p.m. kickoff.

We spoke with countless students who are stoked for for the first game of the season.

“I’m so ready. I mean, we’ve got Lane Kiffin coming in, I hear he got awesome players for the season. We almost sold out the stadium. I’m going to the game with my brothers! It’s gonna be a great time," said Jack Dykeman, an FAU junior who has never missed a home game.

For the first time in two years, the student section sold out. FAU had to expand it from 5,000 seats to 6,000 just to accommodate the demand.

“I’ve been to football games at UF and FSU and it’s kind of something we need at FAU and with Lane Kiffin and growing student body, it’s something I see happening now," said Dykeman.

Pat Chun, Vice President and Director of Athletics for FAU, said this is the culmination of a process that started last December when they hired Kiffin.

"Coach Kiffin has been with us since December," said Chun. "He’s done an incredible job with recruiting, marketing the program and rebuilding certain things that needed to be rebuilt," said Chun. “He’s been head coach at Tennessee, USC, the Oakland Raiders. He’s been national offensive coordinator of the year, he won national championship on Nick Saban’s staff at Alabama -- so his credentials are second to none."

Fundraising has even gone up since Kiffin’s hiring.

FAU has only had three winning seasons since 2004. Their last bowl appearance was in 2008.

“I think he’s gonna bring a better second half of the game, because that’s where we slacked the past two years," said Thomas Gilmore, a junior who has also never missed a home game.

And the last time they had a sold out stadium was the University of Miami game two years ago.

“We recognize Miami had a bunch of fans that filled the stadium, but tonight’s really more about us," said Chun.

Friday night's game will be airing on ESPN-U.

“I told my dad to record the game back home because I really really wanna be on the screen, I’m gonna see it," said Gilmore.

FAU's stadium has a capacity to seat 30,000 people. Friday night's game was less than 3,000 tickets away from selling out. Staff advises that fans arrive early and plan ahead before games this season.

“it’s going to be college football at it’s best. This is exactly what FAU envisioned when it built the stadium," said Chun. “At the end of the day, we’re going to be able to showcase ourselves and really let the world see that this is a really special place here."