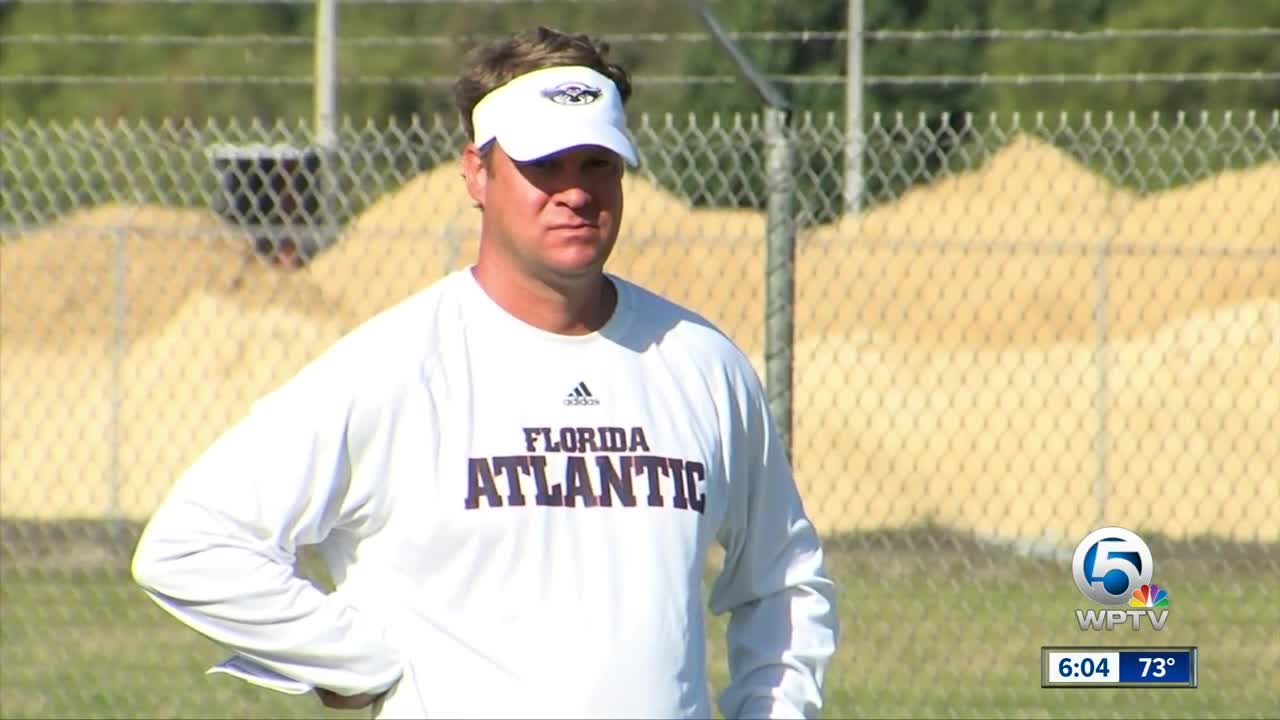 Lane Kiffin is the new coach at Ole Miss. 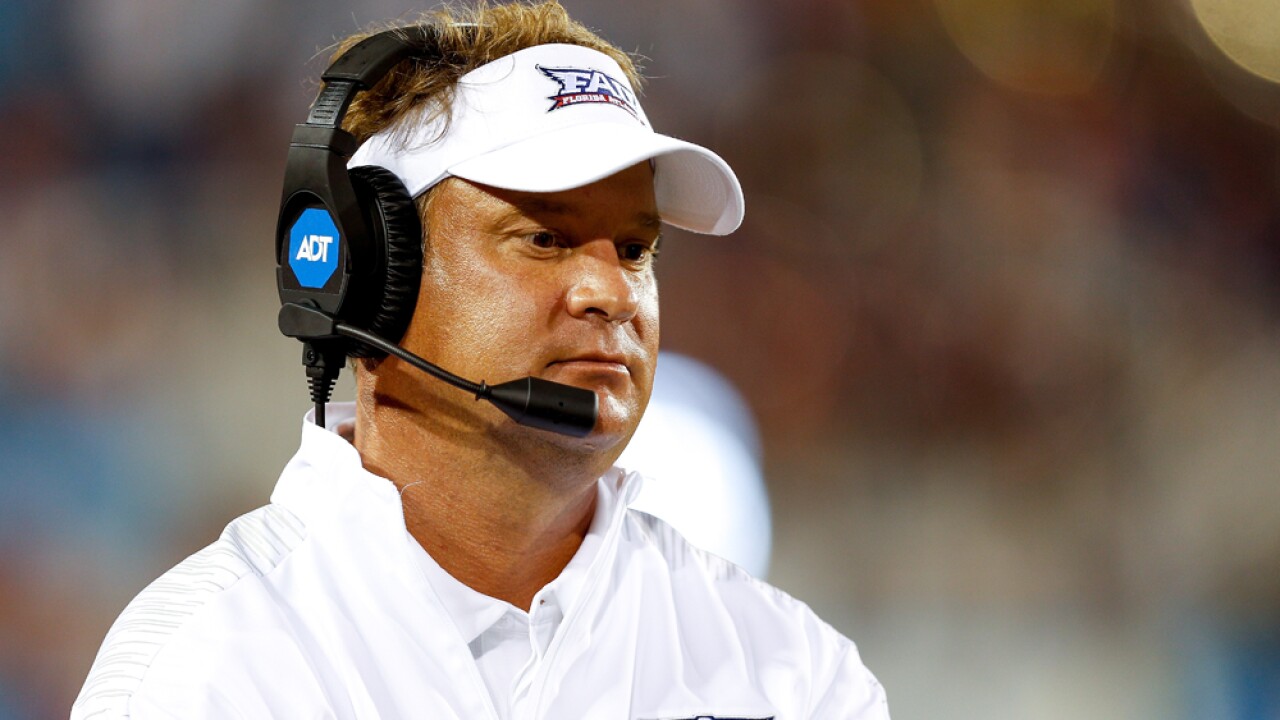 Kiffin resigned from Florida Atlantic shortly after the Owls' 49-6 win over UAB in the Conference USA title game.

He will be introduced by Ole Miss on Monday.

Kiffin went 26-13 in his three seasons at Florida Atlantic.

He's 61-34 in parts of eight seasons as a college head coach at Tennessee, USC and FAU.

Kiffin takes over an Ole Miss program that hasn’t produced a winning season since going 10-3 in 2015 and winning the Sugar Bowl.

The Rebels went 4-8 this season.