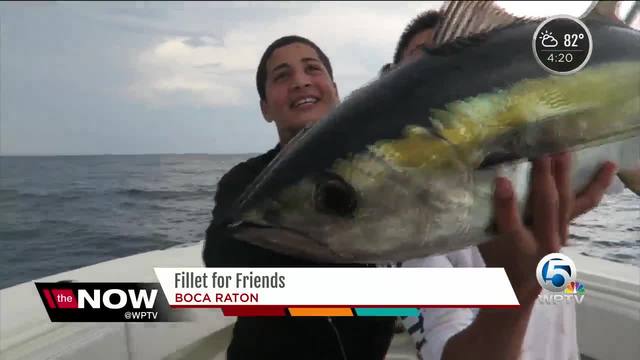 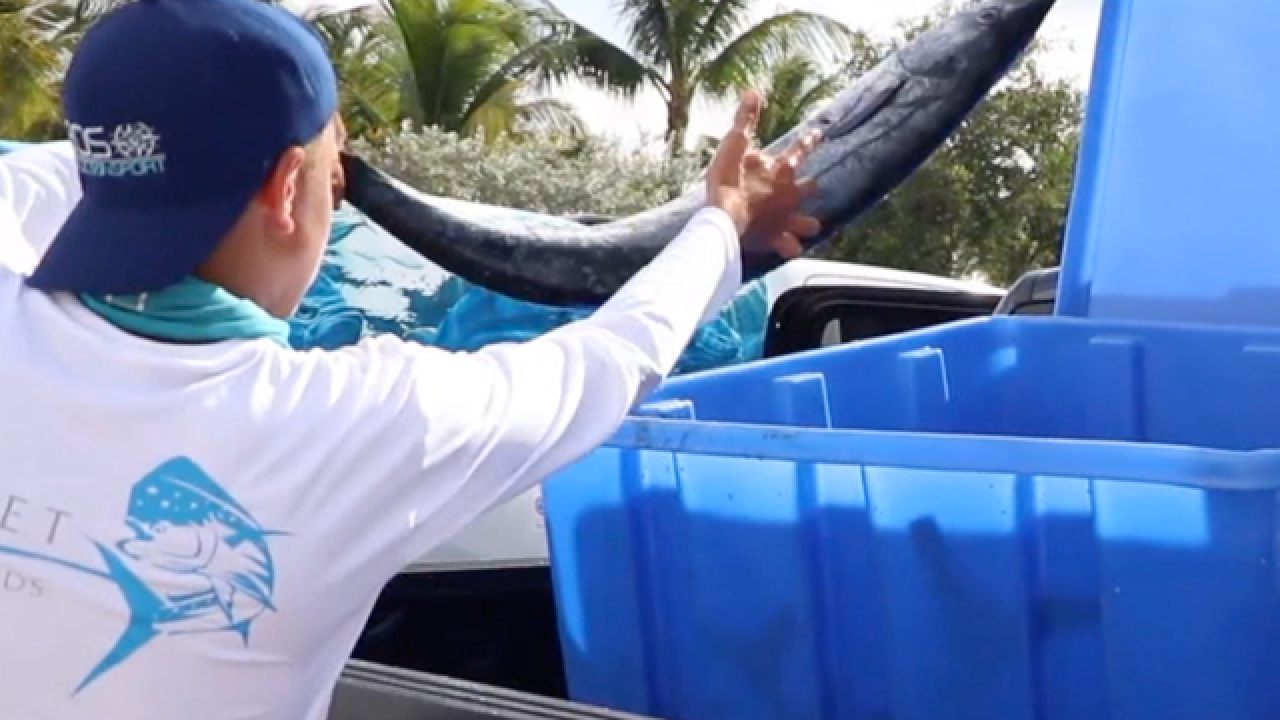 When 16-year-old Harrison Konsker is not on the Saint Andrew's School campus in Boca Raton, he's on a boat fishing.

One time he was on the water, Konsker and his friend Mac Herman were catching more fish than they could eat.

"Fish would stay in our freezers and months on end we would have an excessive amount of fish in the freezers."

Konsker and Herman had an idea; donate their fresh catch to soup kitchen Boca Helping Hands.
"We started out donating like 20 to 25 pounds every two months. But they kept asking for more fish."

Konsker reached out to other anglers and expanded to fishing tournaments and ended up collecting more than 150 pounds of fish at each tournament.

"To make it the most healthy and as clean as possible, we fillet the fish the day that we collect it and then vacuum seal each one of the fish fillet."

The 16-year-old is helping feed hundreds of people.

"They don't have the luxury to go to a restaurant. the only meal of the day, so having fish as an entree is really greatly appreciated," said Bozena Szalobryt with Boca Helping Hands.

Konsker's actions have left an impression on others.

"When you are riding with Harrison on the boat, the teenager disappears, and you are riding with a professional.  In addition to being a great humanitarian, he is in the top of his age bracket in terms of fishing," said Jason Glick with Saint Andrew's School.

"We are basically going to be going this entire summer, tournament after tournament, and creating local chapters just to help feed as many as possible," Konsker said.

Learn more about Fillet for Friends