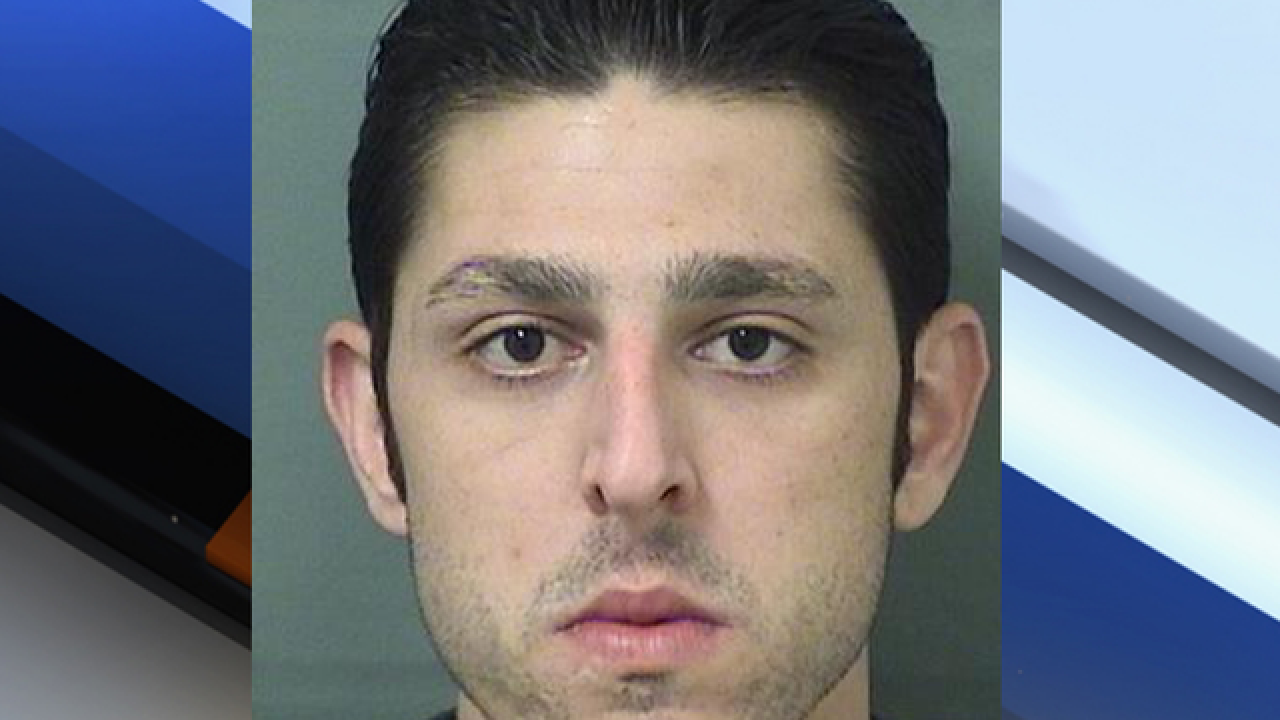 WEST PALM BEACH, Fla. (AP) — A Palm Beach County man has been sentenced to 12 years in prison for a crash that left a bicyclist dead.

News outlets reports that 33-year-old Paul Maida of West Boca Raton, Fla., was sentenced Monday. He was convicted in July of leaving the scene of a fatal crash, driving with a suspended license and filing a false report. He was acquitted of a DUI manslaughter charge.

Authorities say 65-year-old George Morreale was riding his bike near Yamato Road and Interstate 95 in Boca Raton in April 2014 when he was fatally struck by a pickup truck.

Maida had tried to blame his ex-girlfriend, 27-year-old Bianca Fichtel. She had initially been charged but later turned emails over to prosecutors that pointed to Maida driving at the time of the crash.