Police: Woman tied up dog, threw it into water 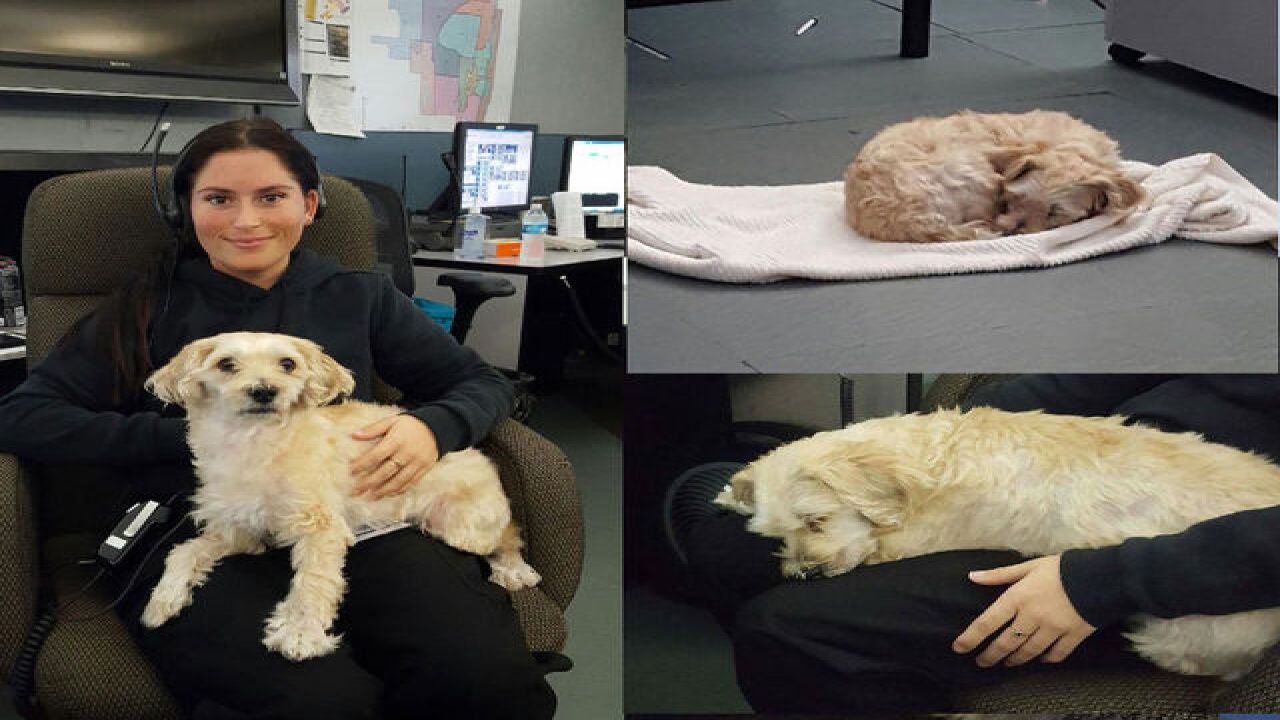 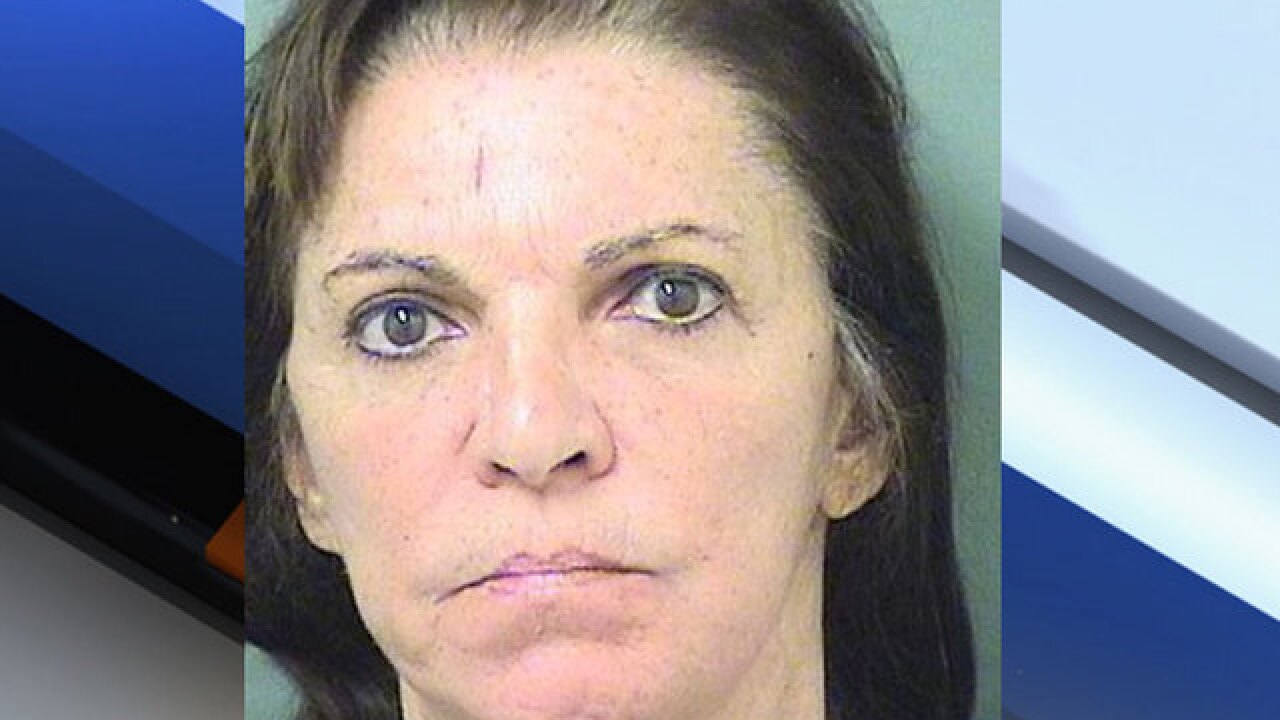 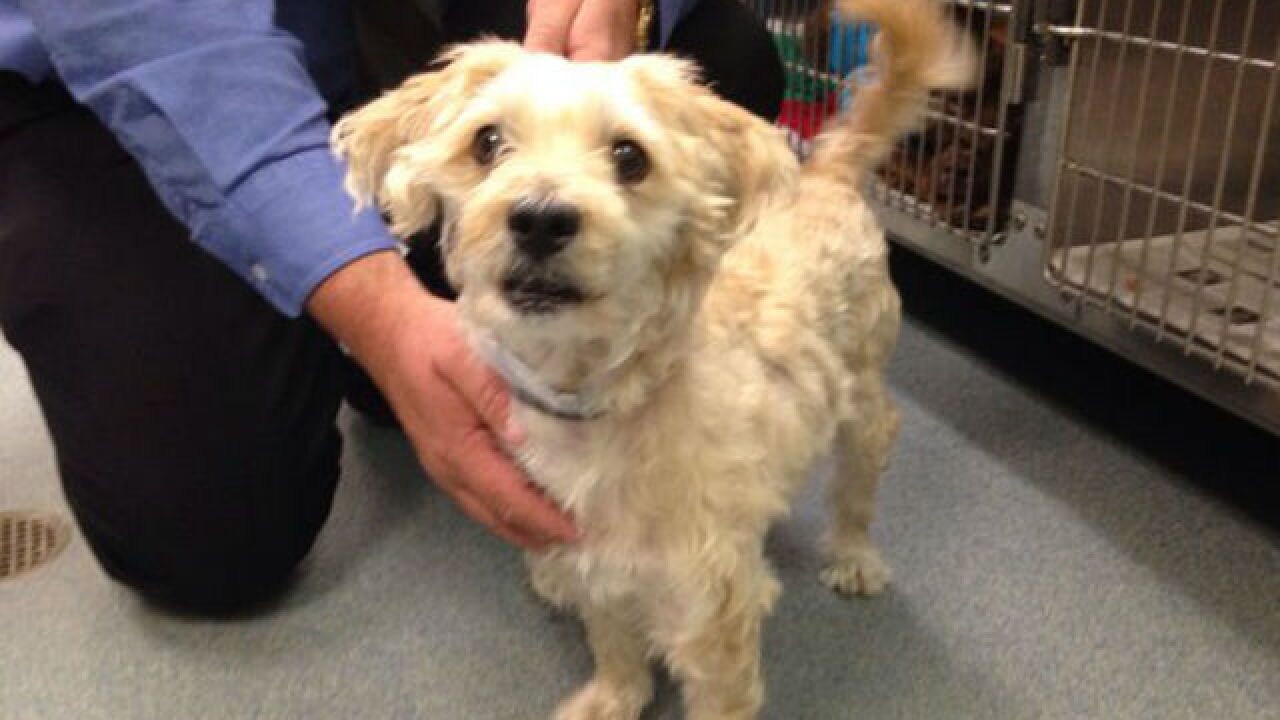 Boca Raton police say a woman kicked a dog into the Intracoastal Waterway and left her for dead.

Luckily, a group of people at Silver Palm Park was able to save the animal.

He was fishing off the dock at the city park Sunday night when he says he heard a dog whimpering. He tracked it the water at the north end of the dock.

“It’s breaking my heart. I gotta do something. I gotta get this dog out of the water.” he said.

Bunch told police he saw a woman put a dog in the water. He said she told him she lives on the other side of the Intracoastal and the dog would swim home.

According to Bunch, the woman abandoned the dog. He got the attention of a boater. Together, they got the dog out of the water.

On dry land, Bunch said he found a cord tied around the her neck and back leg.

Bunch used a pocket knife to cut the wire. In a police report, an officer wrote the dog was strangling herself as she swam for her life.

“That’s awful, that’s inhumane, that’s horrible and there was no way I could accept that,” Bunch said.

According to the police report, officers found a microchip in the dog and tracked it to Richard Ostrovski. He told police the dog belonged to his mother, Eva Klein.

Palm Beach County Animal Care and Control is now caring for the dog. They say her name is Jellybean. She’s a Shitzu-Lhasa Apso mix.

“She seems pretty happy, pretty active. Right now, we have her in a state of observation,” explained Captain Dave Walesky.

He said Jellybean is doing well despite those desperate minutes in the water. Now begins the process of finding her a new home.

“It will allow us to put her in a better situation, as opposed as going back to the same situation,” Waleksy said.

Klein posted her bond and is now out of jail.

Meet Jellybean. @BocaPolice says a woman tied her up, threw her in the intracoastal, and left her to drown. @WPTV pic.twitter.com/JaEiXcxKiW