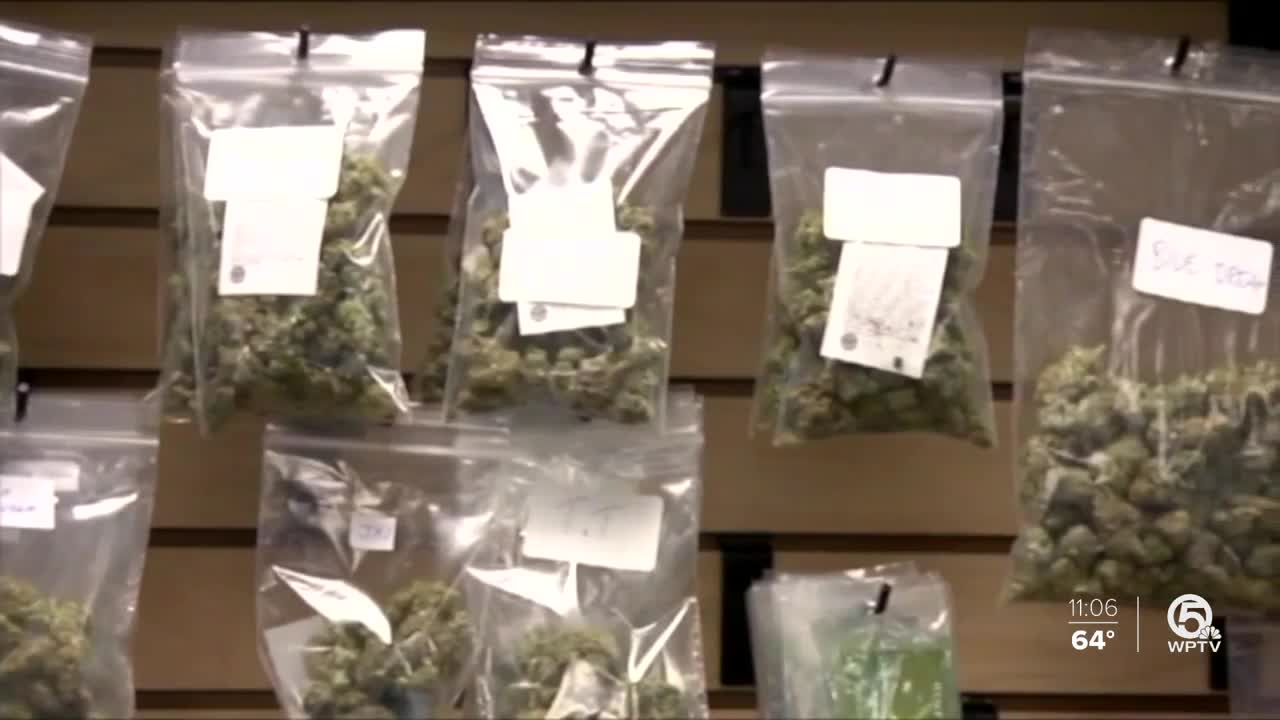 Tuesday, city leaders heard directly from those living in Boca Raton about the possibility of allowing medical marijuana pharmacies and dispensaries. 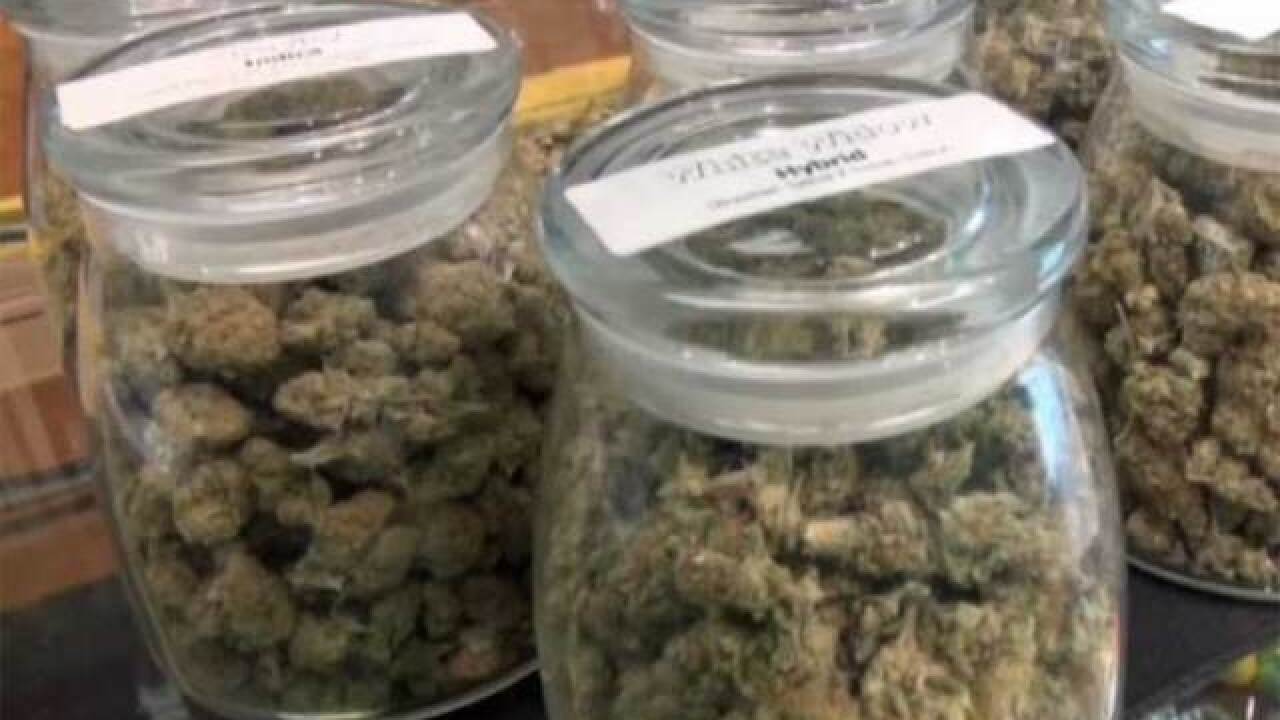 A major change in medical marijuana could be coming to Boca Raton.

On Tuesday, city leaders heard directly from Boca Raton residents about the possibility of allowing medical marijuana pharmacies and dispensaries.

"It is long overdue to have medical cannabis dispensaries in Boca," Eric Sevell said.

Sevell was hopeful while sitting in the council meeting that was about amendments to zoning codes regarding pharmacies and medical marijuana dispensaries.

City staff opposes the business because they feel the state law limits the city's ability to manage them once they are allowed.

While Sevell was hopeful, not everyone at the meeting supported the zoning changes.

"You're talking about golf courses, police expenditures you have to cover, why would you create a problem that doesn't exist," one resident said.

Right now there are seven dispensaries close to Boca Raton in cities like Deerfield Beach, Boynton to the unincorporated parts of Palm Beach County.

"It seems that the crux of the issue for council and staff really have an issue with is preemption. If they want to allow dispensaries they do have to be treated like a pharmacy and that has created a bit of a conundrum," Sevell said.

No decision was made Tuesday night. Council members will be back in two weeks to hear more about this issue.