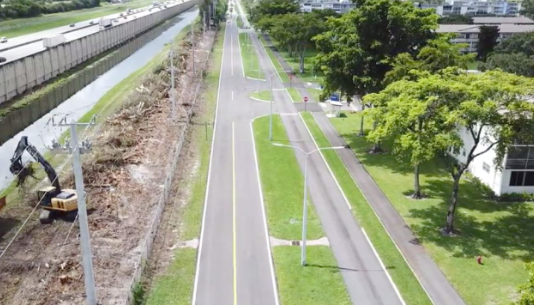 Residents in a suburban Boca Raton senior citizen community say they feel helpless. They're frustrated by a Florida Power and Light project and say it is compromising their sense of security. 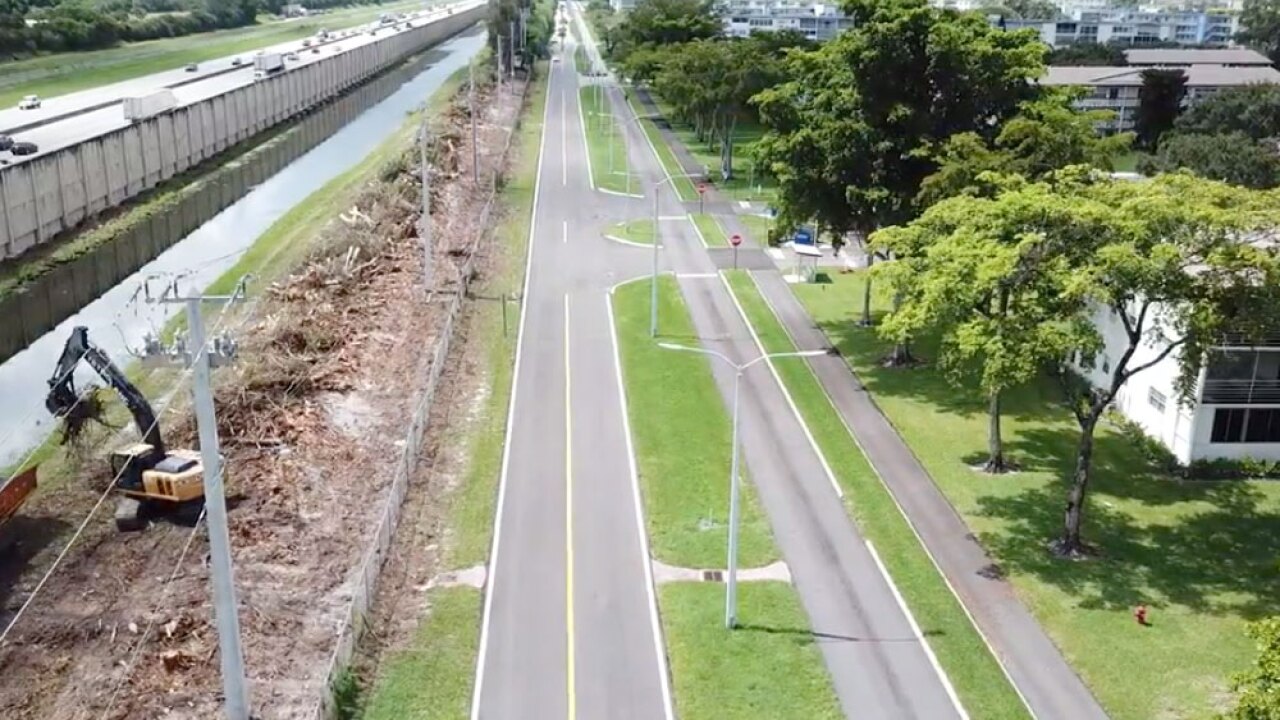 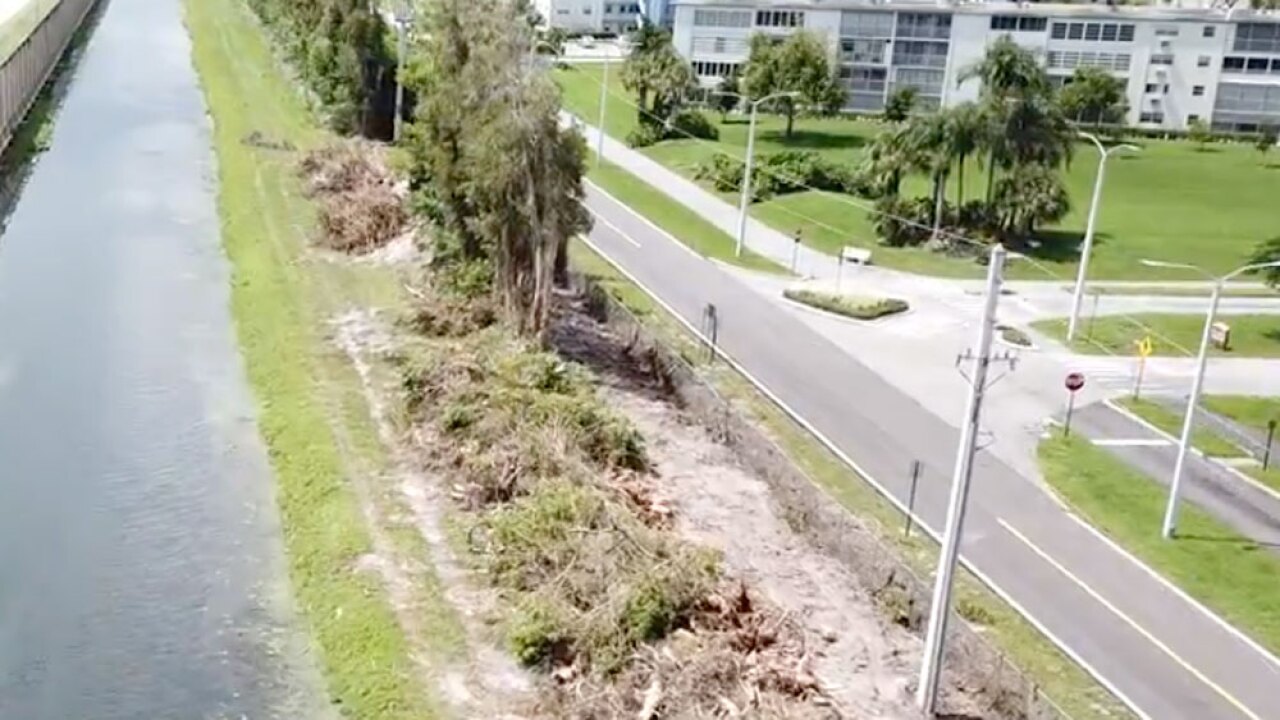 BOCA RATON, Fla. — Residents in a suburban Boca Raton senior citizen community say they feel helpless. They're frustrated by a Florida Power and Light project and say it is compromising their sense of security.

Starting on July 29, FPL began removing invasive trees near power lines in the Century Village community of suburban Boca Raton. The lush and dense vegetation between East Village Drive and the Florida Turnpike noise abatement wall offered a scenic view for residents whose units face the back of the community. People who live in Century Village say for years it also tucked away their quiet senior citizen community from everyday traffic. Not anymore.

"When I drove down the main drag on the way home last week, I about threw up when I saw this," said Mark Ogrin who lives in the community.

Florida Power and Light is ripping out invasive trees and shrubs to improve services to more than 2,500 customers. The project is part of the utility company's hardening main power lines project.

FPL said by the end of this year it will have hardened a total of 145 main power lines in Palm Beach County. Trees and growing vegetation near power lines are a major cause of power outages, the company says.

"FPL is an important provider, but I don't want them to damage my quality of life," said Helene Harris, whose unit is one of hundreds that face the turnpike wall where the trees are being removed. "This is a really quiet, peaceful, beautiful community and this, [Helene points to the wall], this is ugly."

People are frustrated about more than the aesthetics.

"You can see the fence has been damaged," said Harris about the perimeter fence where the vegetation once overlapped. "Now we have greater access to our property from the outside that is not patrolled. I'm concerned."

Fred Hadley also lives here and recorded video with his drone showing how the lack of brush exposes the community to noise from the turnpike. Myra Kremenitzer is worried about being exposed to emissions from the turnpike.

"We’re a community of senior citizens who are especially vulnerable to breathing issues," she said.

The solution they say, would be to replace the invasive trees with other vegetation.

"Hopefully our management team can put something back in there," said Ogrin.

FPL said the decision to plant other trees along the property is up to Century Village. We have reached out to management at Century Village Boca Raton for comment..