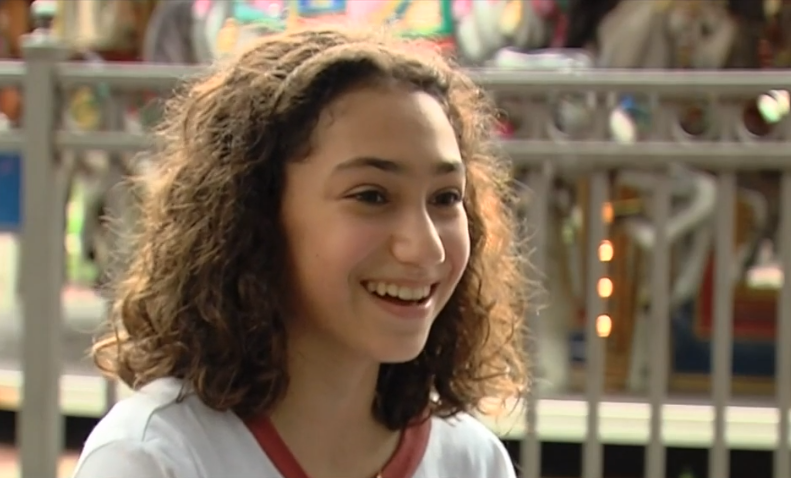 A Boca Raton teen is turning her family's tragedy into a teaching moment for the community. “We always used to come here, to the carousel and to the playground,” Brooke Diamond recalled.

Some of Brooke’s earliest memories are with her grandfather, Alex Morgenstern a man who she describes as a ray of sunshine.

When Brooke turned 8, she learned their fun days in the sun would be plagued by a dark disease.

“The type of Cancer was a death sentence. We just didn’t know how long we were going to have,” Lauren Diamond recalled.

A few years after battling melanoma, Brooke’s grandfather passed away. Then, when she turned 12 years old, she was tasked with choosing a meaningful topic for her bat mitzvah project. She chose to honor the man who brought sunshine to her life.

The family came up with the idea to place free sunscreen dispensers in parks. Their goal was to raise $500, the community responded with $4,000.

For the Diamond’s it was a full-circle moment.

“Something so wonderful came out of something so difficult, but I know that being here, at the carousel is really meaningful because this is a place where my dad took the kids,” Lauren Diamond said.

Now it’s a place where his love for life will live on.

“I think he would just be really proud of me and give me a big hug,” Brooke Diamond said.

Diamond says the goal is to have the dispensers installed within the next few months. She says the family is hoping the project takes off and can expand across the U.S.