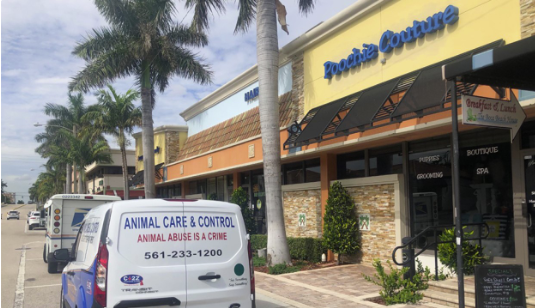 Palm Beach County Animal Care and Control says it's investigating a Boca Raton pet store after receiving several complaints about the safety of animals there. 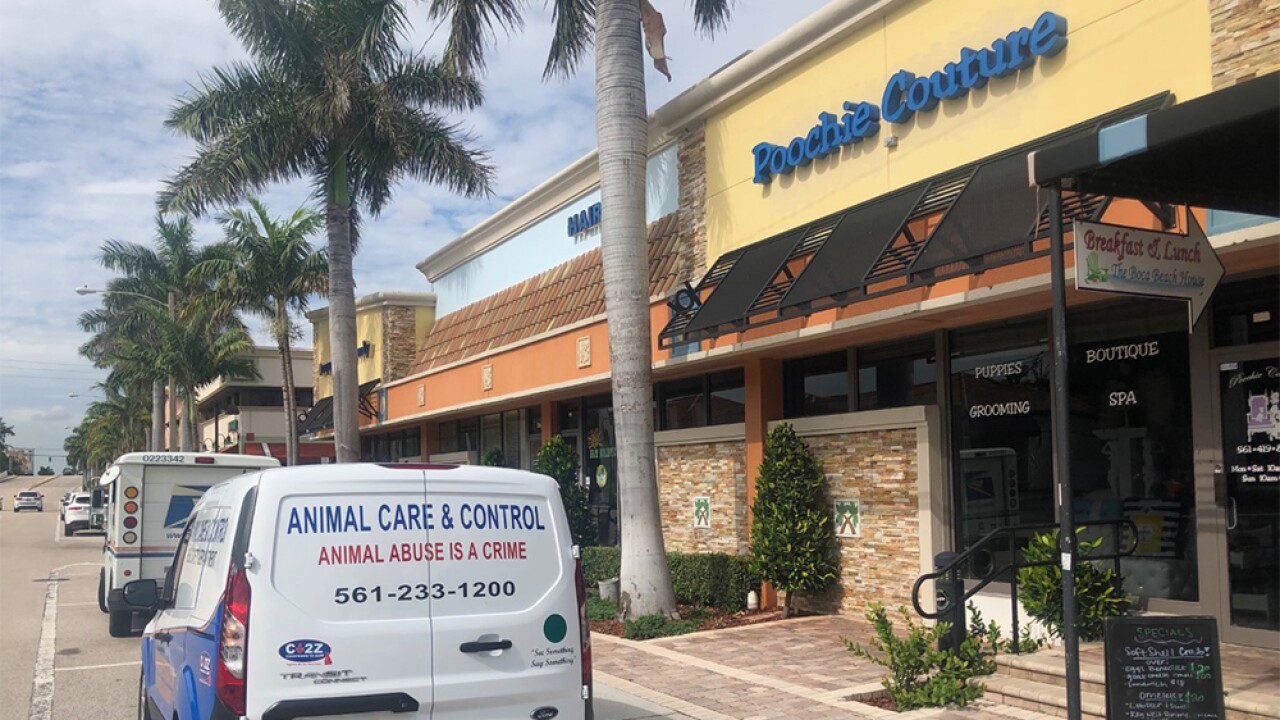 People who work nearby said Poochie Couture, located at 883 E. Palmetto Park Rd., has been closed for several days this week with no signs of anyone taking care of the puppies inside.

Police were called to the store on Tuesday and Thursday after people grew concerned with the well-being of the pets. Police then turned the case over to Animal Care and Control.

On Friday, the owners of Poochie Couture surrendered dozens of dogs to ACC, claiming they had to because of financial problems.

Animal Care and Control said it's now investigating to determine if any criminal activity is taking place.

The dogs are being taken to Peggy Adams Animal Rescue League. For adoption information, click here.

According to the store's website, Poochie Couture is the number one puppy boutique for the Palm Beaches.

"When looking for Puppies for sale Boca Raton, Poochie Couture is the leader in Palm Beach and Broward for being the most trusted source for puppies and puppy supplies. Poochie Couture has an enormous selection of all types of beautiful healthy puppies to match just about anyone’s tastes."