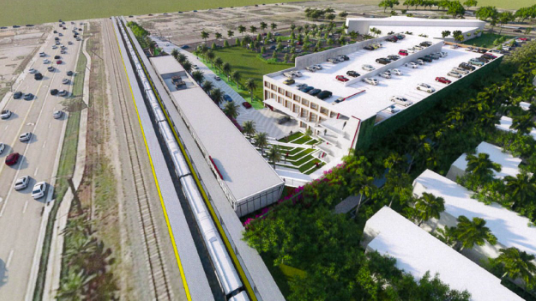 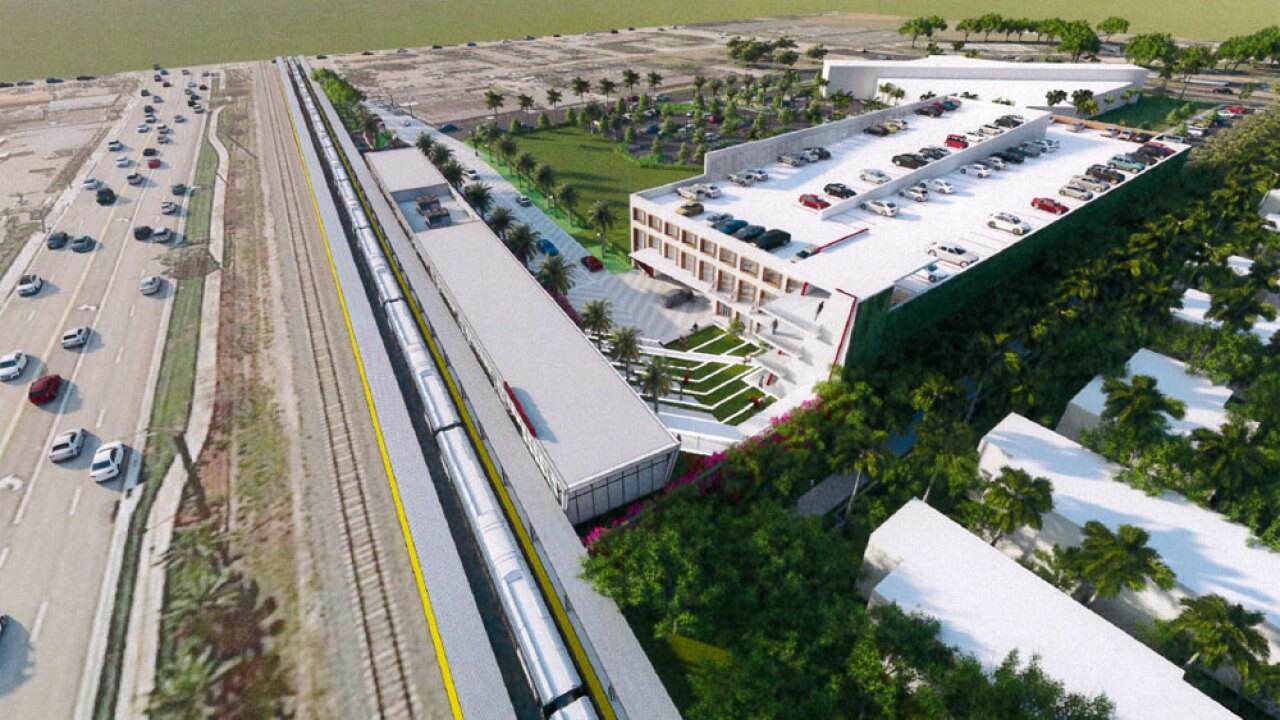 WPTV was first to report the company’s proposal to build a new station behind the Boca Raton Library.

City staff have been working with Virgin Trains for the last several weeks.

An ordinance containing a new lease for the train station and parking garage will be presented to the council next Tuesday.

The proposed lease has Virgin Trains paying for the new train station. The new parking garage will be four stories and have 468 spaces. 64 of those will be reserved for the public library. The city would be responsible for 87 percent of the garage cost at $12.1 million.

"Our job is to make sure this process is done thoughtfully and transparently and minimize any impacts," said councilman Andy Thomson.

"I would like to see this deal not expedited by the city council," said resident Alexandra Rosenzweig.

Rosenzweig said she is all for the train station, but she has concerns on how fast the process is moving.

Another item that has brought debate is the community garden. The proposal guarantees Virigin Trains will pay for the reallocation of the garden, but members who use the space said it is still sad to see the decision being made.

"The details are not worked out yet, so we don't really how what is going to happen," said Luanne Philips.

An economic impact study predicts the new station will bring in $10.9 million in visitor spending and that money offsets the $1 minumim annual rent the company will pay for the land.