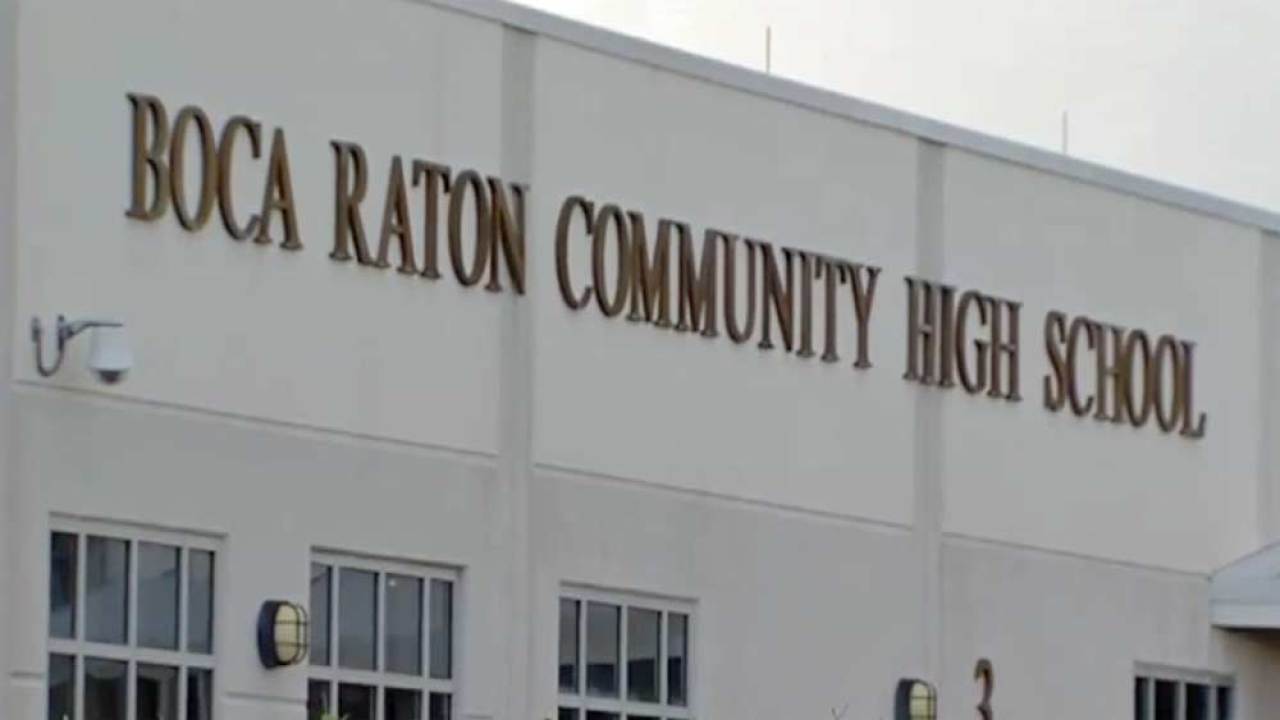 One person is in custody after Boca Raton High School was placed on lockdown after a domestic disturbance near the school around noon Thursday. 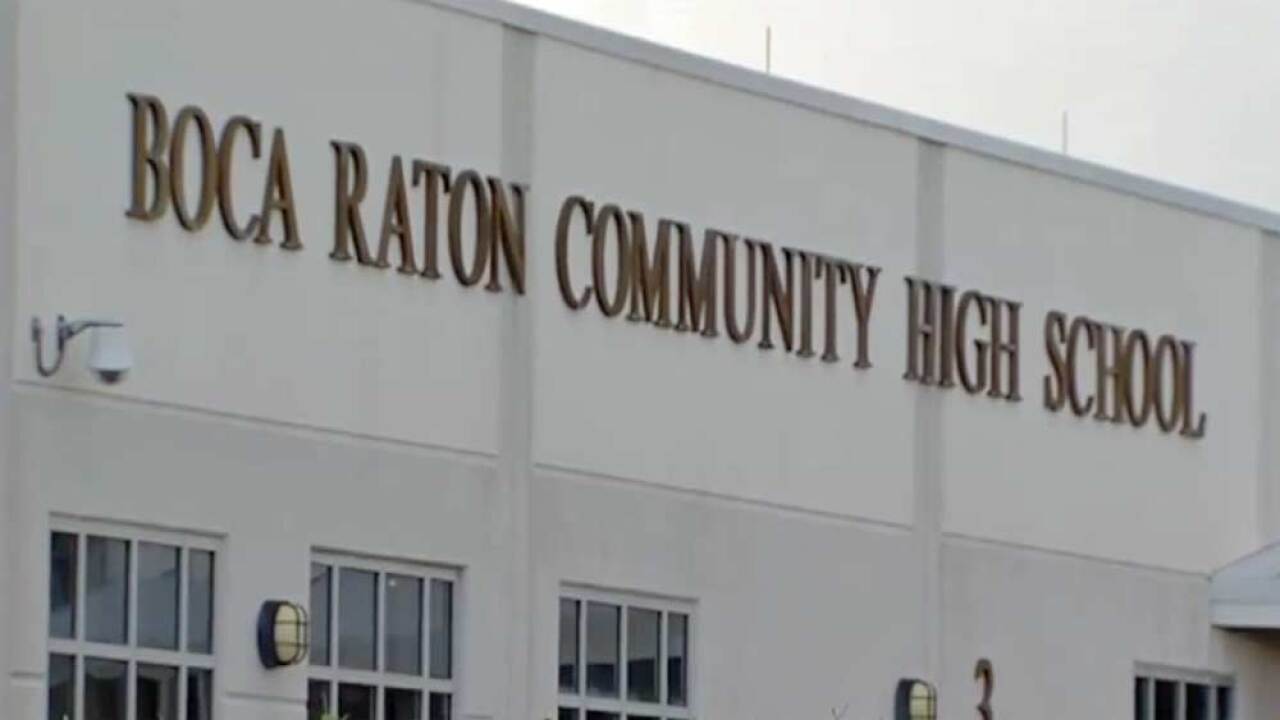 BOCA RATON, Fla. — One person is in custody after Boca Raton High School was placed on lockdown after a domestic disturbance near the school around noon Thursday.

In a tweet at 12:04 p.m., police said one person involved in the situation ran toward the school, prompting the lockdown.

A tweet by police at 12:46 p.m. said the subject officers "were looking for is now in custody at a location off-campus."

Boca Raton police, citing the Palm Beach County School District, said the lockdown at the school would be lifted shortly.

UPDATE: The subject we were looking for is now in custody at a location off-campus. @BocaPolice

Correction: The PBC School District advised Code Red will be lifted soon. It has not yet been lifted. @BocaPolice

Police earlier said they were working with the Palm Beach County School District regarding the disturbance.

School District spokeswoman Julie Houston Trieste said they sent a call to parents and posted an alert on their website about the incident.

Trieste said there were no shots fired.

Below is the full call sent to parents:

Good afternoon parents. This message is to advise you that Boca high school is currently on a code red. All students are safe and there is no immediate threat to the campus or students. Law enforcement, including School Police and Boca PD are currently on scene. Thank you.

The school district also said Boca Raton Middle School was also briefly placed on a "Code Yellow" lockdown due to its proximity to the situation.

The name of the person taken into custody has not been released.