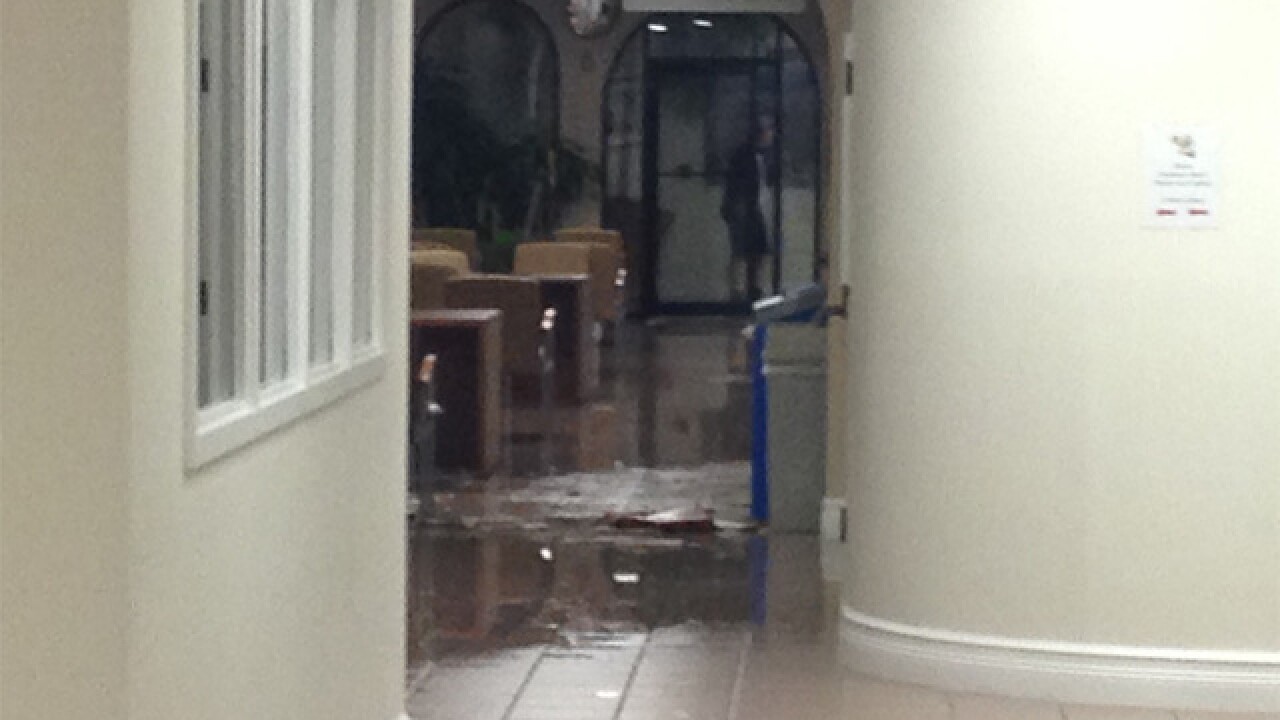 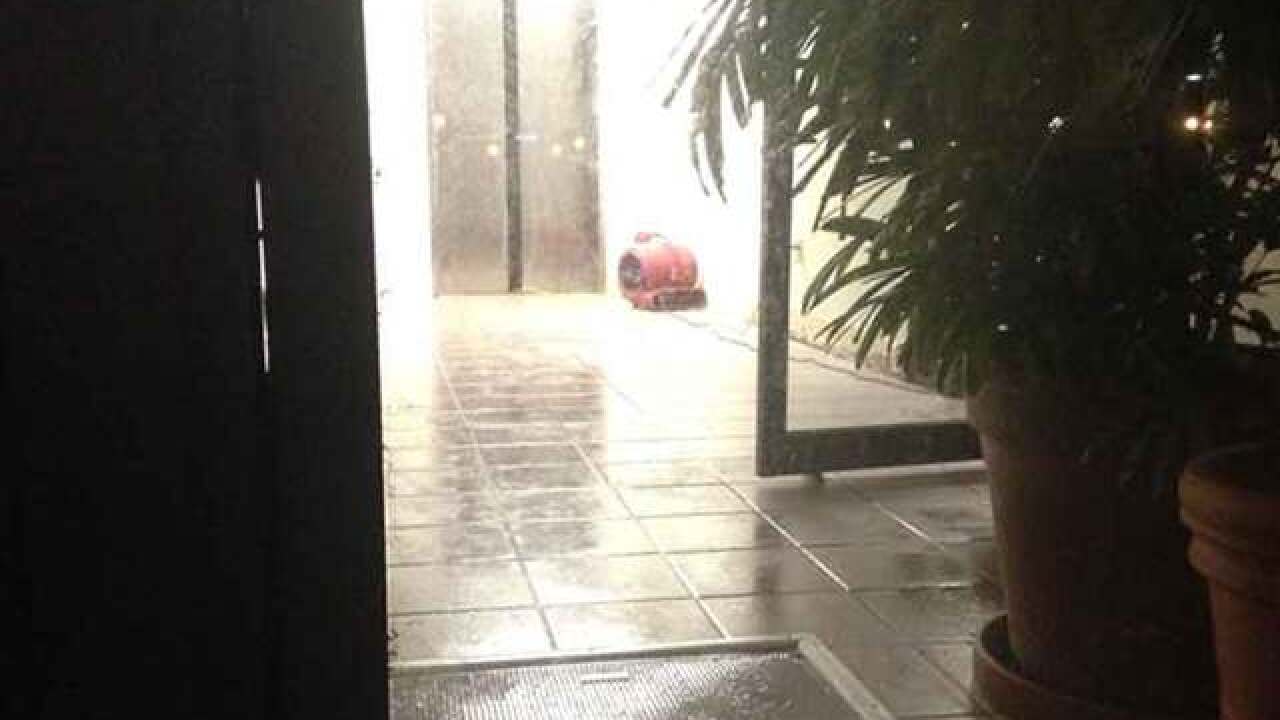 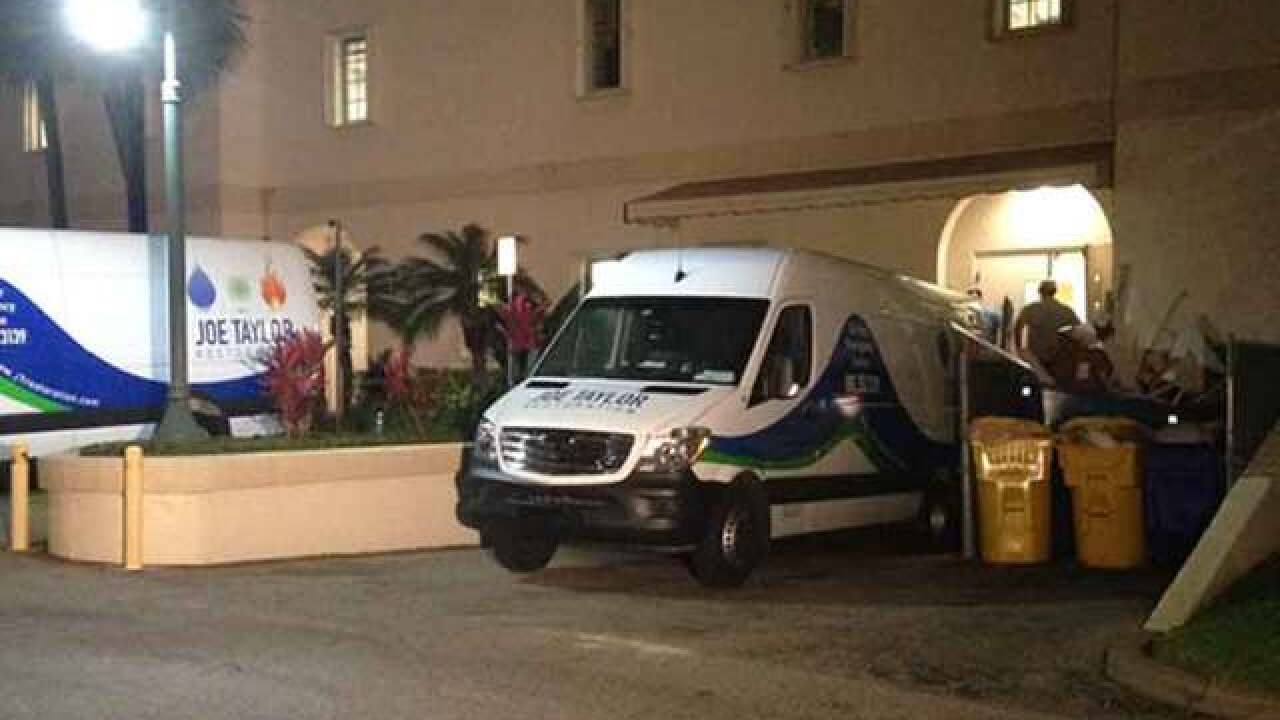 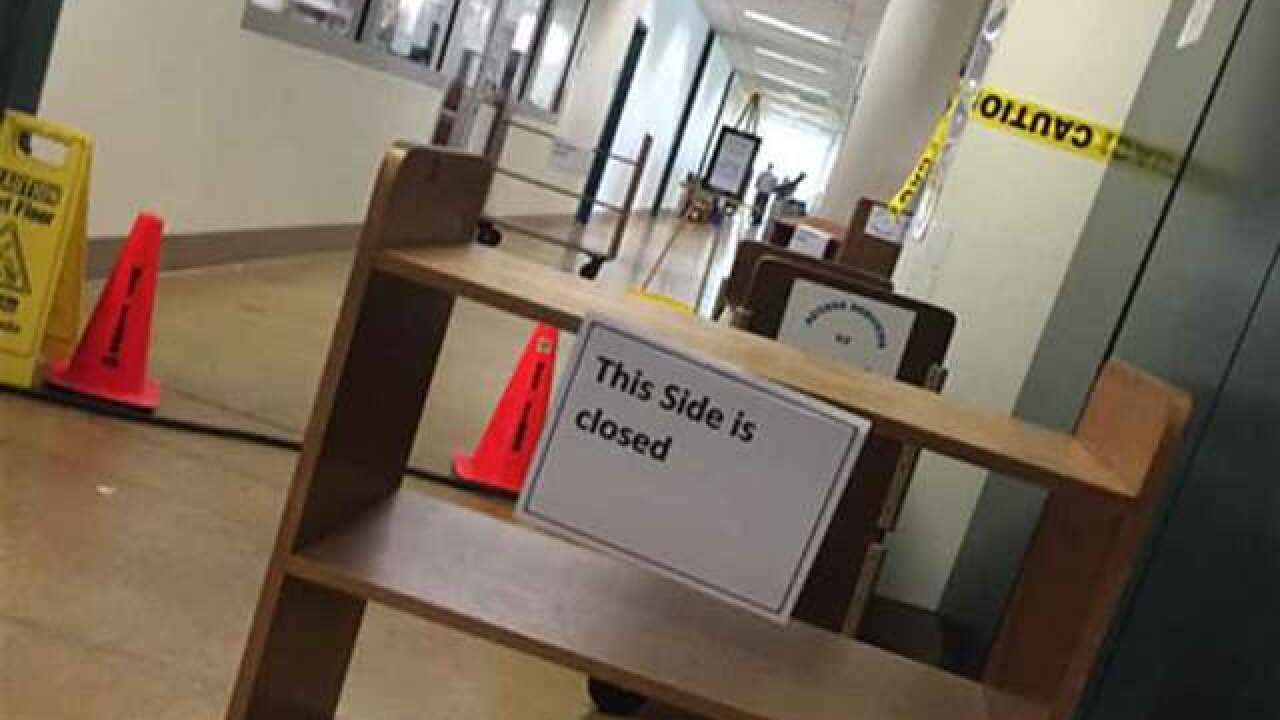 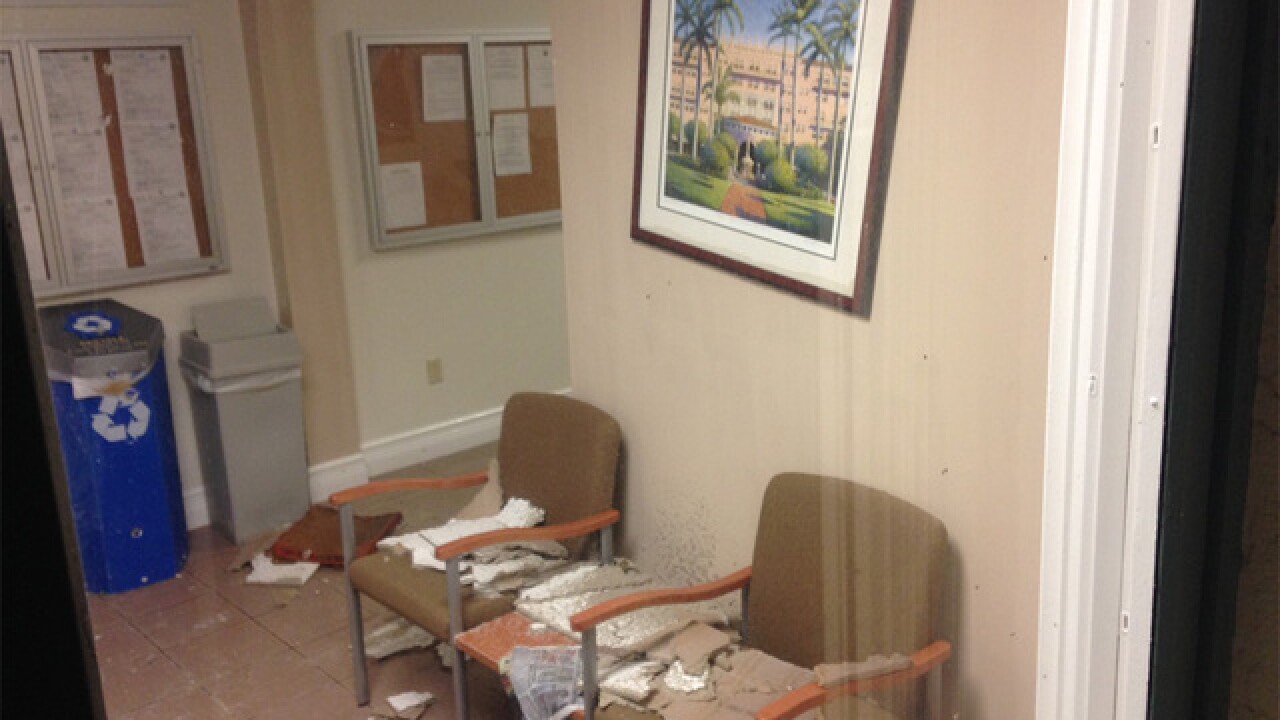 Restoration crews were brought in overnight to clean up the damage sustained to flooring and carpets.

However, the offices which sustained moderate damage, Parking Services, reopened.

"It could have been a lot worse," Spokeswoman Chrissy Biagiotti said. "There was no damage to the servers, no electrical damage, just standing water about two inches on the floors."