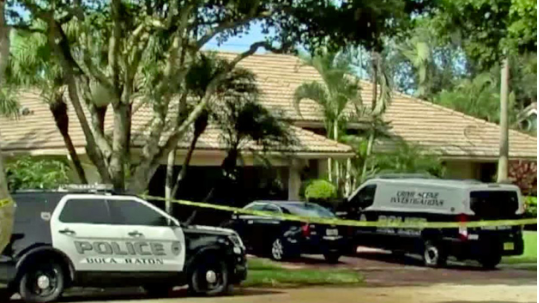 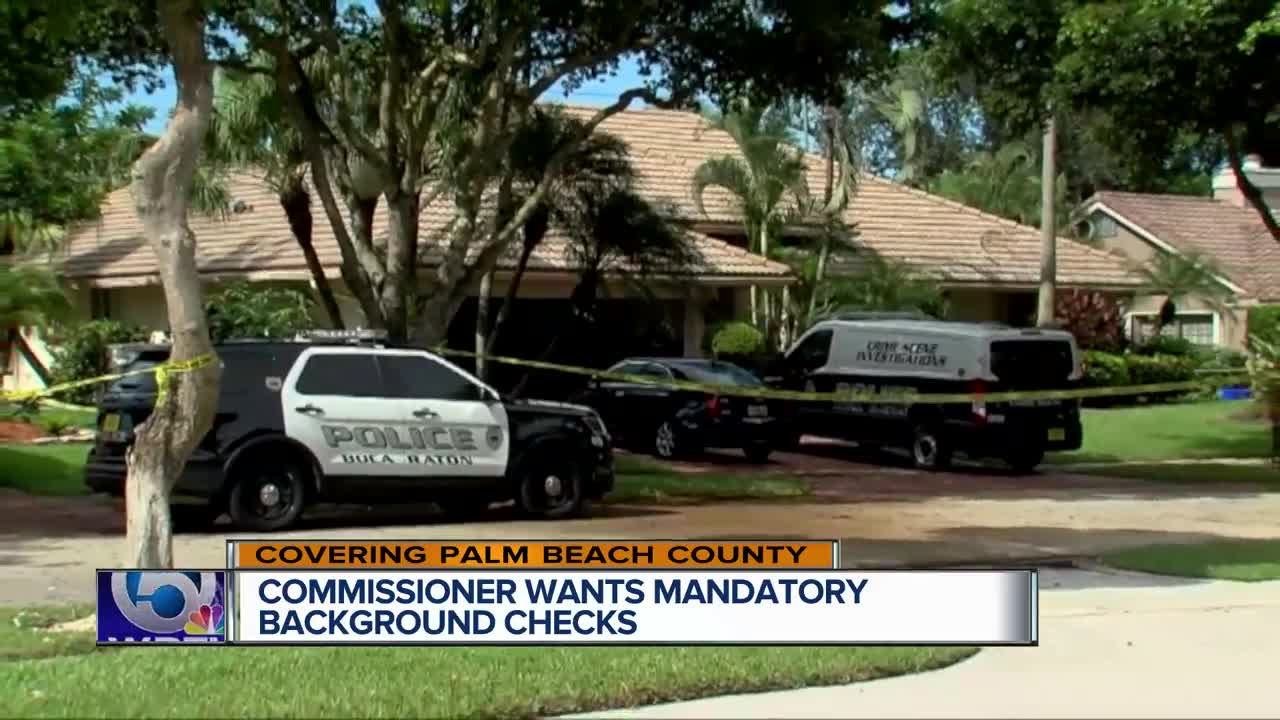 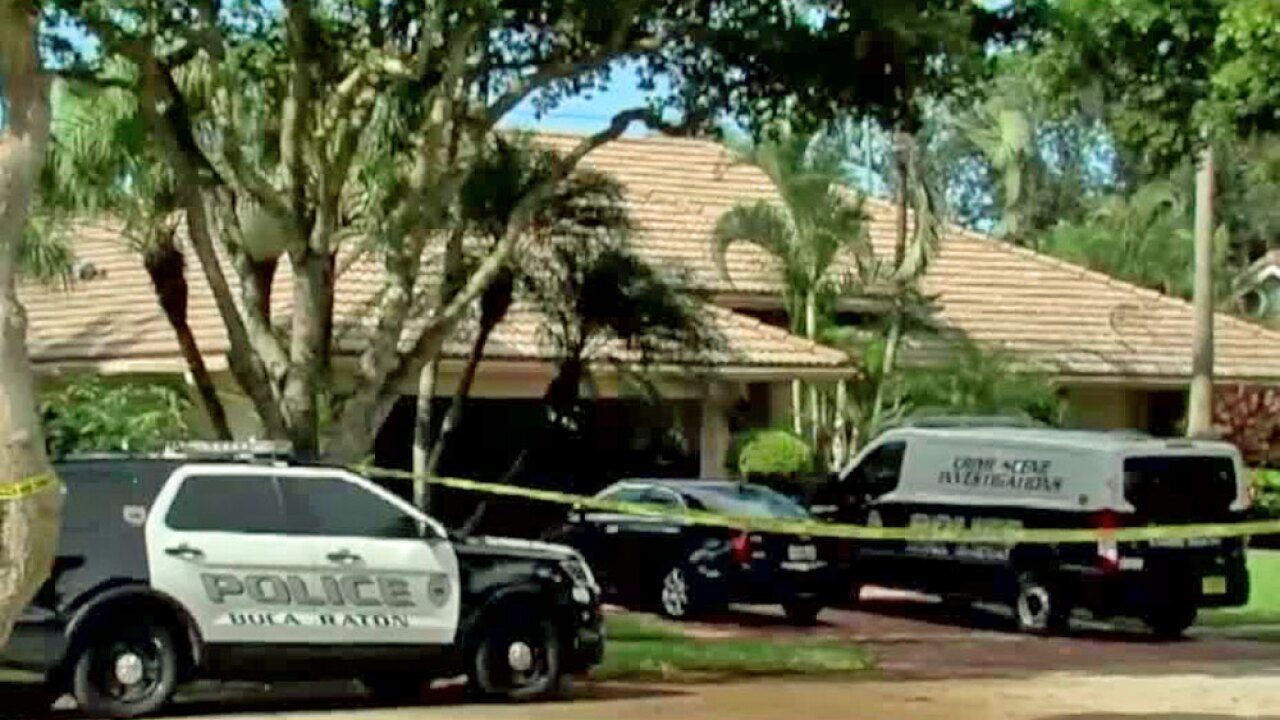 Last month, Jorge Lachazo was arrested in connection with the killing of a Boca Raton woman after he delivered a new washer and dryer from Best Buy to her home.

"Well to be honest, it was in my backyard. It was someone less than a mile from my home. It was just something I couldn’t imagine happening," said Weinroth.

Police say a delivery man beat Evelyn Udell and set her on fire, after installing her new washer and dryer.

"This is inconceivable. I don’t think this is something where we stand by and say, 'well this is just the way it is,'" said Weinroth.

Weinroth now wants the commission and state to support mandatory background checks for all delivery workers.

"I’m looking for the county to step in if the state is not willing to. And be able to license the people who are delivering items inside a home, appliances, furniture, people who come to our home, we should have the expectation that they don’t have a criminal history," Weinroth said.

There was some back and forth, with at least two commissioners saying it’s more of a state issue, or something that the companies should be responsible for themselves.

"You have so many different types of companies that deliver products to your home and where do we draw the line?" said commissioner Melissa McKinlay. "I support taking a look seeing what the companies are already doing. I would not support passing a local ordinance on an issue like this."

In both cases in the last month, each delivery person did have a criminal record.

"I’m not saying doing a background check is going to solve the problem, you’re still going to have bad actors, but we need to have some baseline of security," said Weinroth.

The county ultimately decided that it will ask their local state lawmakers to look into drafting a bill for the upcoming state session.

At the same time, it is asking commissioner Weinroth's staff to work with the county attorney to decide if something could be done locally in the future if a state bill fails.