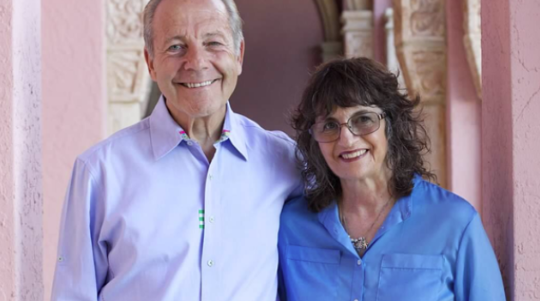 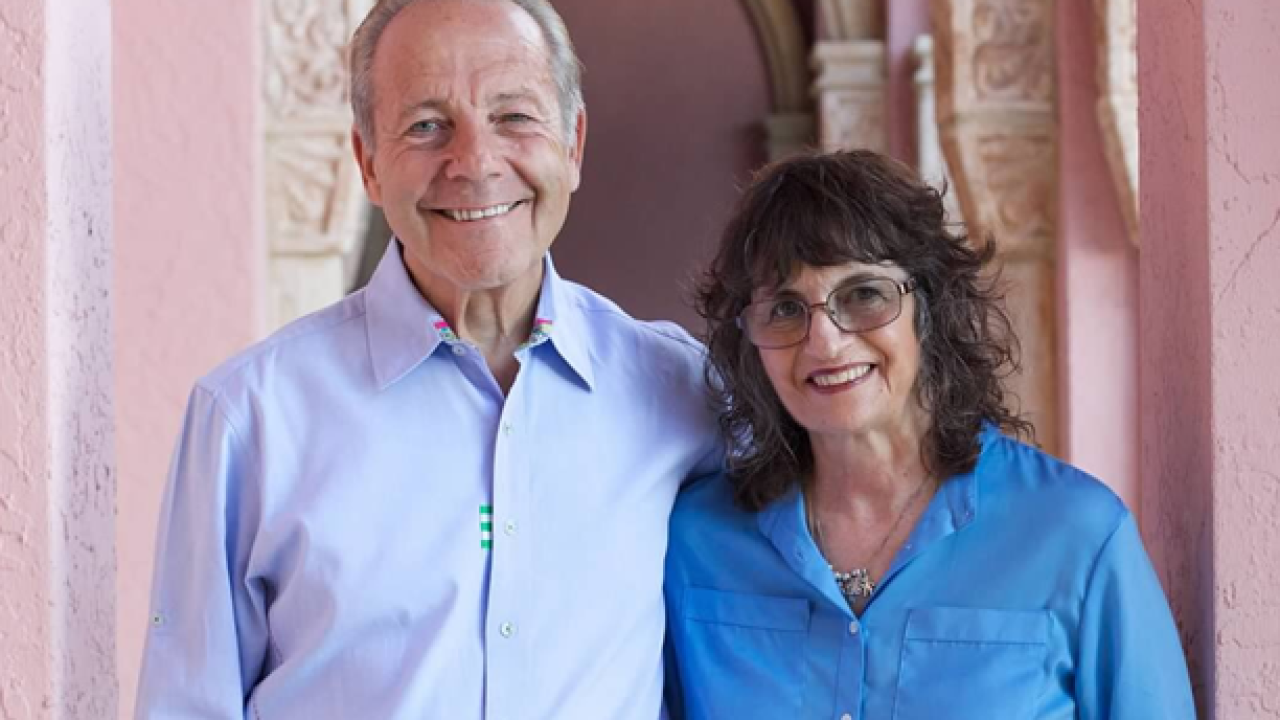 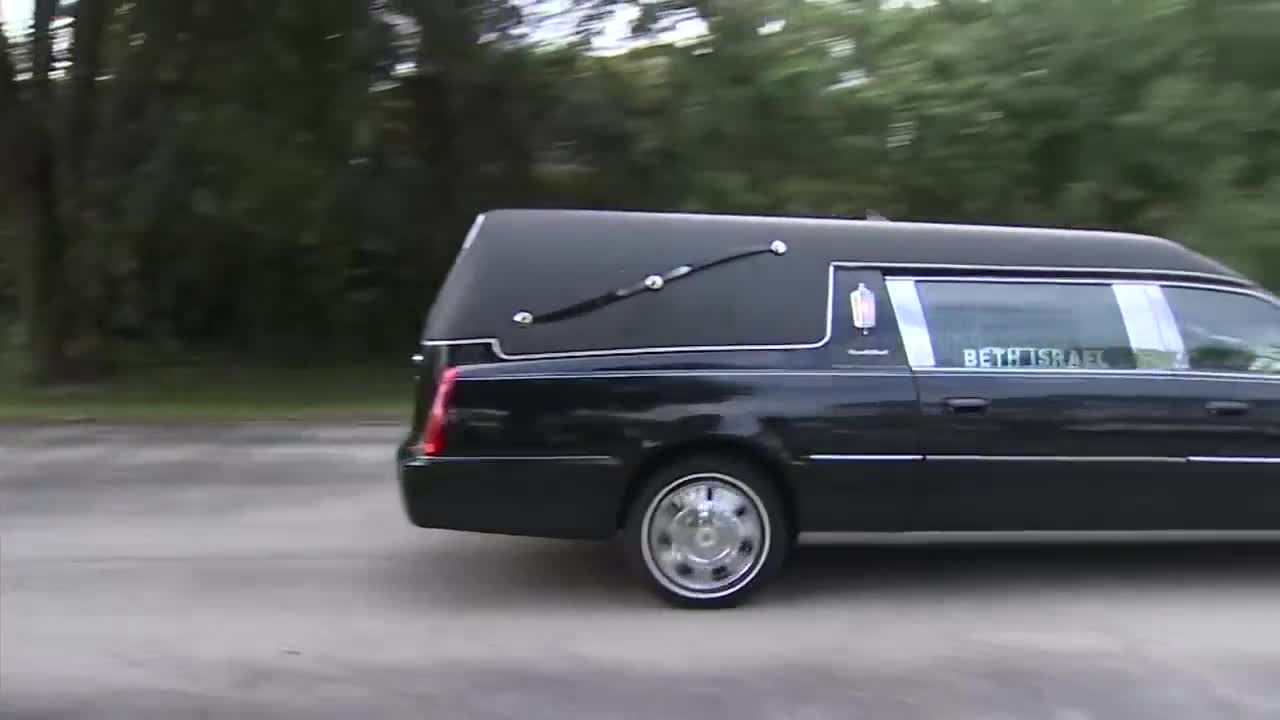 BOCA RATON, Fla. — The Boca Raton woman beaten and set afire after a washer and dryer delivery from Best Buy on Monday was buried on Thursday.

Smith died Tuesday after the incident on Monday morning at her home in the Colonnades at Glen Oaks community on Northwest 49th Street.

Jorge Dupre Lachazo, 21, is accused of beating Udell with a mallet, dousing her with a toxic chemical, and setting her on fire inside her Boca Raton home.

David Gonzalez, a fellow delivery man for Best Buy, urged a 911 dispatcher to quickly send police to the home.

Gonzalez told the dispatcher he was outside when he heard screams coming from inside the house.

The retailer closed its Boca Raton store Tuesday through Thursday out of respect for the victim.

Shel was married for 55 years to her husband, Joel, after they met as students at Penn State.

She worked as a librarian at LaSalle University and Gwynedd Mercy College in Philadelphia before moving to Boca Raton 2002 to be closer to her children and grandchildren.

“She was devoted to her family. Her pride and joy were her six grandchildren, Connor (19), Cade (17), Cole (10), Miles (10), Rayna (8) and Liam (3) Udell who will all miss her greatly,” according to the obituary. “Evelyn was a true friend to everyone and loved by all. She loved traveling, her cats, and a good book.”

Memorial contributions in Evelyn's honor may be made in her name to Hadassah Florida Atlantic, 1325 S. Congress Ave., Boynton Beach, FL 33426.