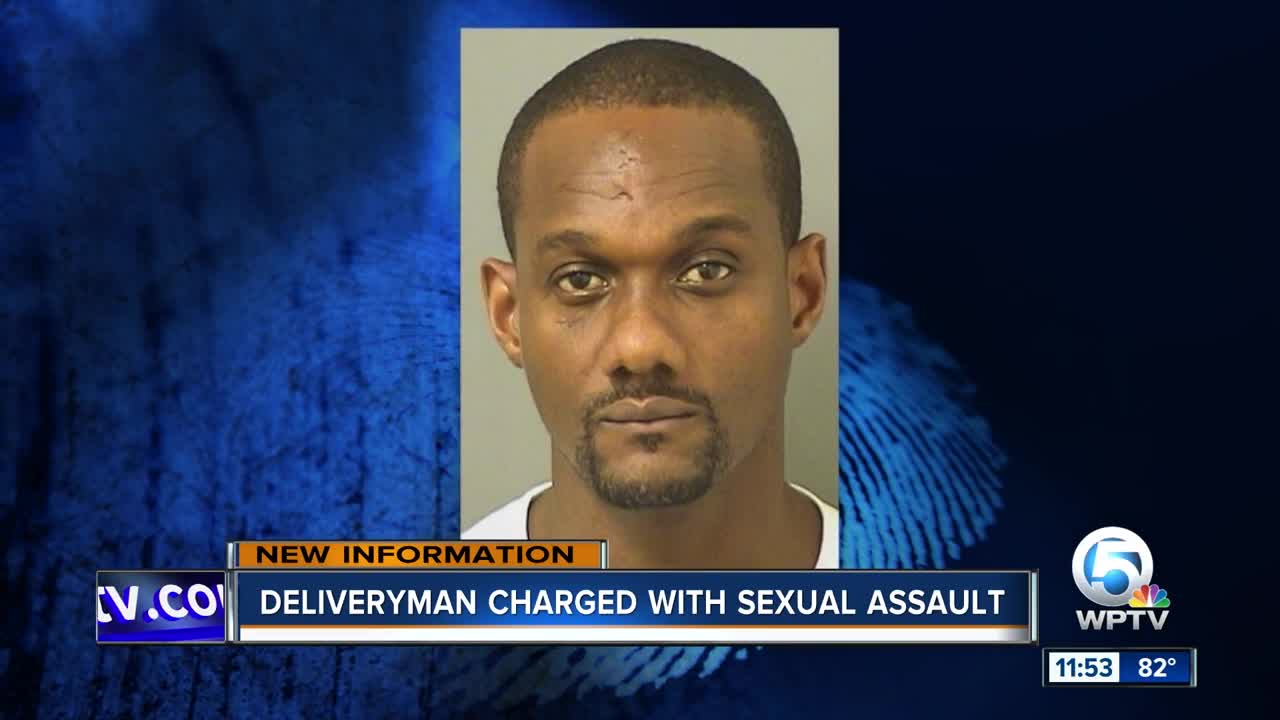 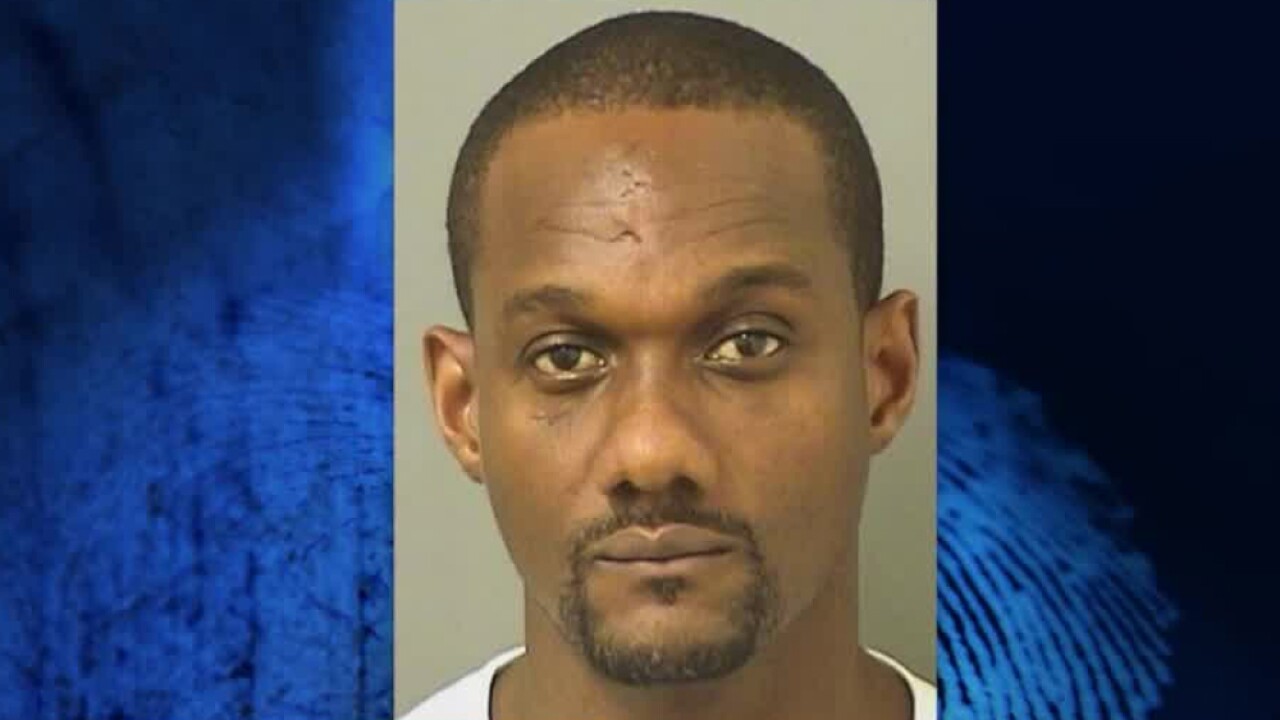 PALM BEACH COUNTY, Fla. — A delivery man is charged with sexually assaulting a 23-year-old woman in the Greenacres area after dropping off furniture at her home.

The victim said she joked with Fisher that he should quit his job because it was so hot outside. She said she jokingly pointed to her daughter’s room, suggesting he could sleep there. The man said, “I’m going to sleep in your room.”

The woman said she and Fisher went into the woman’s bedroom so Fisher could photograph a mattress that he delivered. The victim said she was on the mattress when Fisher got on top her and began to kiss and fondle her against her will.

City Furniture said Fisher has now been fired from his job.

The company said it has policies and procedures in place when hiring employees, "including county, state and federal background checks."

The PBSO report said they used DNA to make the arrest.

Fisher denied the assault, telling PBSO that he is a married man with children.

He is charged with sexual assault and battery. Jail records indicate he was released Sept. 1 after posting $20,000 bail.