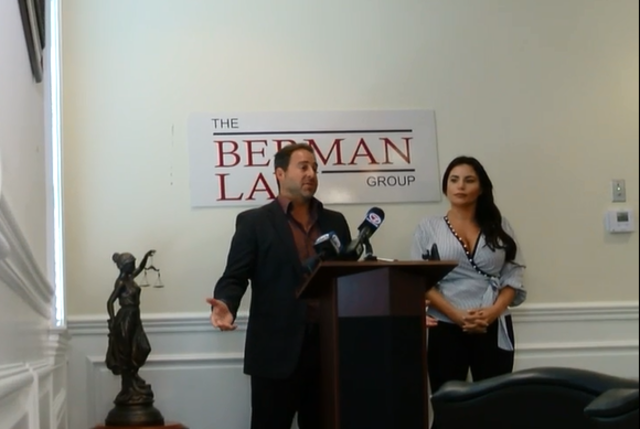 Parents in Parkland are fuming over an interview with the Stoneman Douglas High School school resource officer on duty on February 14. Many blame SRO Scot Peterson for not protecting their children. 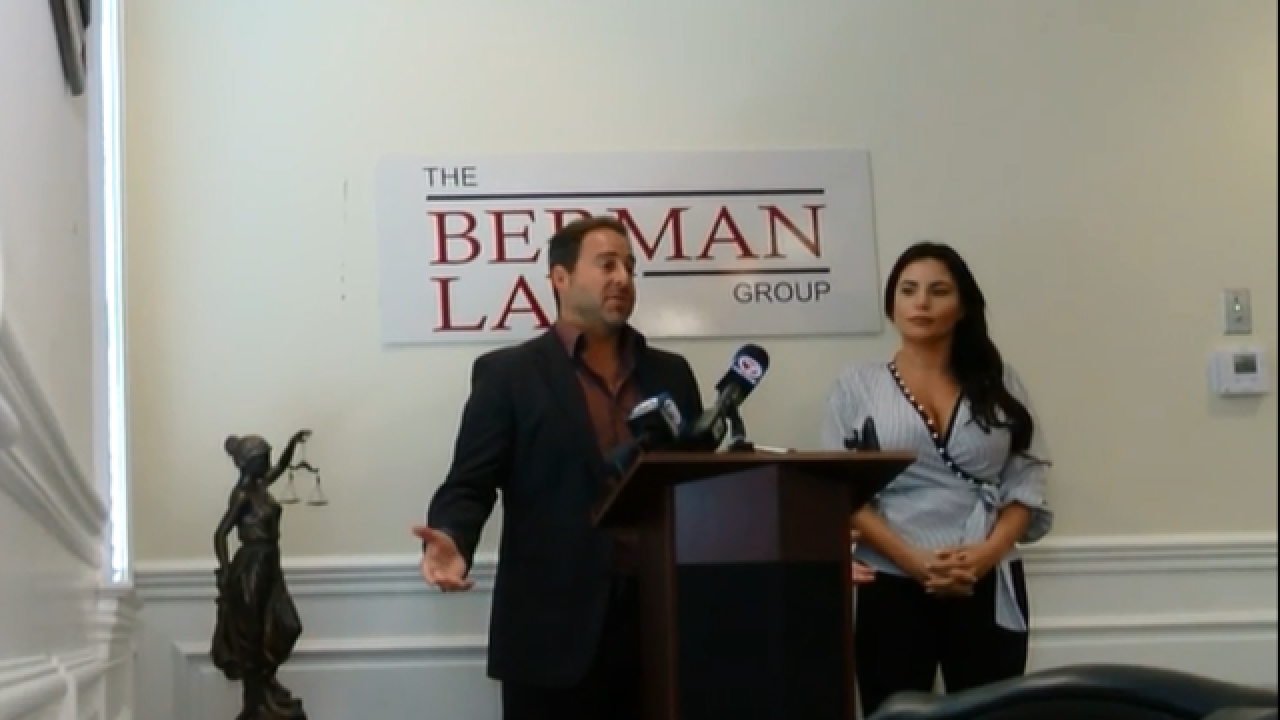 The push to make schools safer is an expensive one, but alumni of Parkland and Coral Springs area schools are taking on the need for more school security using their own wallets and encouraging other successful alumni around the country to do the same.

Evan Golden, of Stoneman Douglas High School's class of 1999, and Lisa Valko, whose son attends MSD currently, teamed up to buy a metal detector and sent a letter to Broward County School District Tuesday offering to donate that metal detector to be used at the school.

“It will assure me that when he walks through that door that I’m going to get him coming home at the end of the day," Valko said.

Golden said he thinks metal detectors are the most obvious first step toward keeping students safe.

Golden works for The Berman Law Group, whose owners attended J.P. Taravella High School in Coral Springs. They have also sent a letter to the district offering to donate a metal detector.

“At the end of the day, it’s always going to come down to money unfortunately. Do we have the funding? Does the money need to go there? Where does it go? What we’re trying to do with the Alumni Challenge is bridge that gap and eliminate that excuse," Golden said.

They're hoping the idea catches on with alumni across the country. They're using the hashtag #alumnichallenge to spread the message, encouraging alumni to purchase metal detectors or metal detecting wands and offer them to their hometown schools. They are also offering templates of letters for people to send their own school administrators.