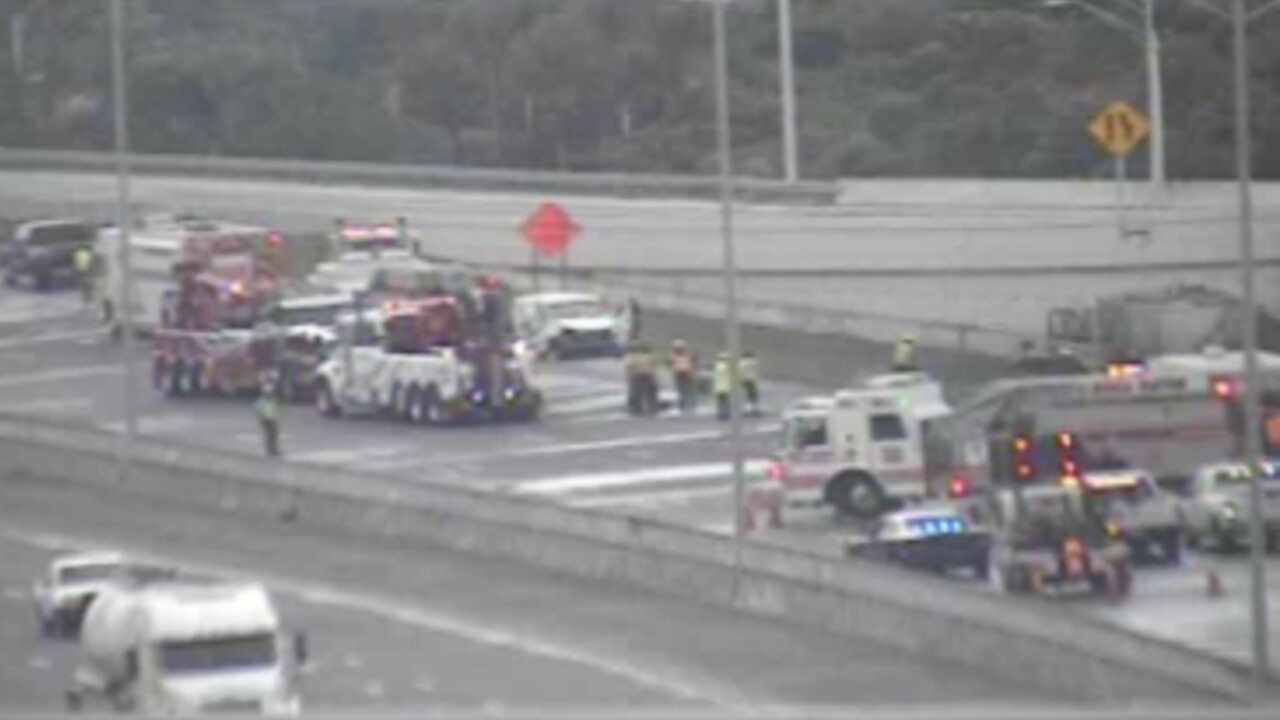 BOCA RATON, Fla. — A crash involving a cement truck and multiple vehicles caused delays in the northbound lanes of Interstate 95 in Boca Raton on Thursday.

The Florida Highway Patrol said the wreck happened on I-95 at Yamato Road.

All northbound lanes were closed for a brief time on Thursday afternoon, but they eventually all reopened by 3 p.m.

Boca Raton police said they assisted FHP with the incident.

No other details, including if anyone was hurt in the crash, have been released.