911 calls for Boca plane crash released; police report says pilot felt something was off with plane 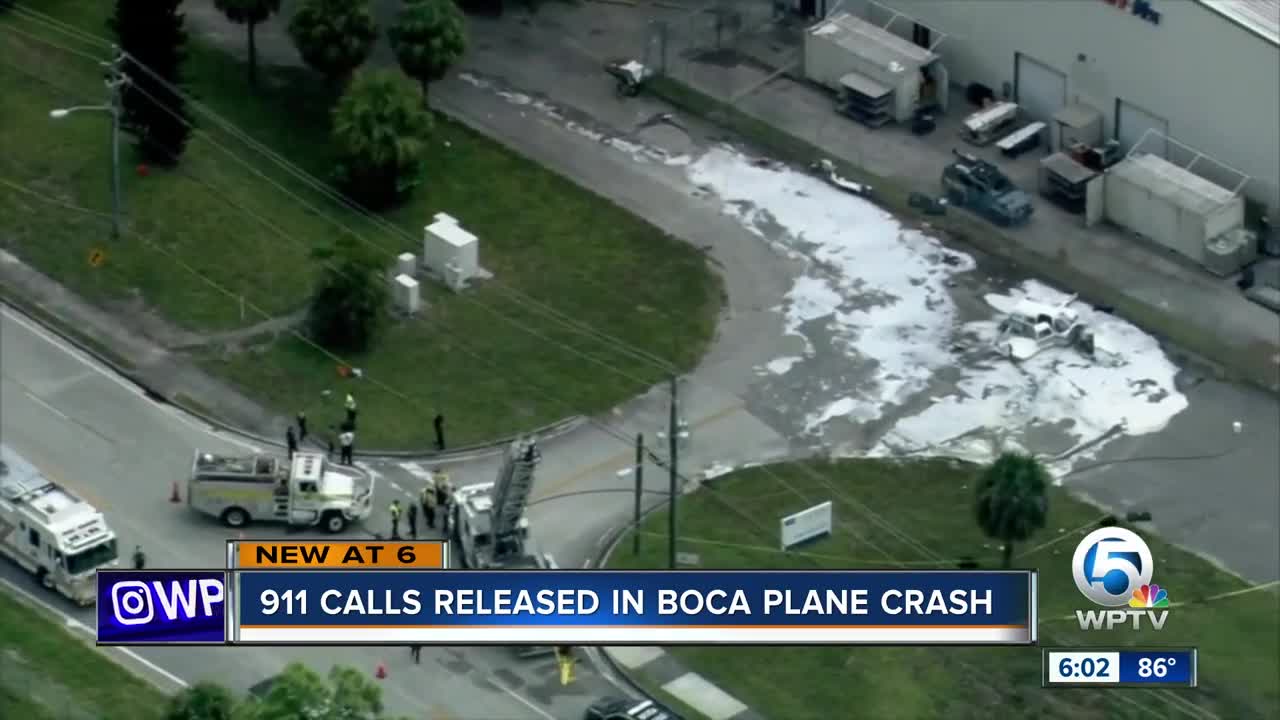 More than 10 callers dialed 911 when they saw a plane stall in the sky and head for the ground at the Boca Raton Airport Wednesday. 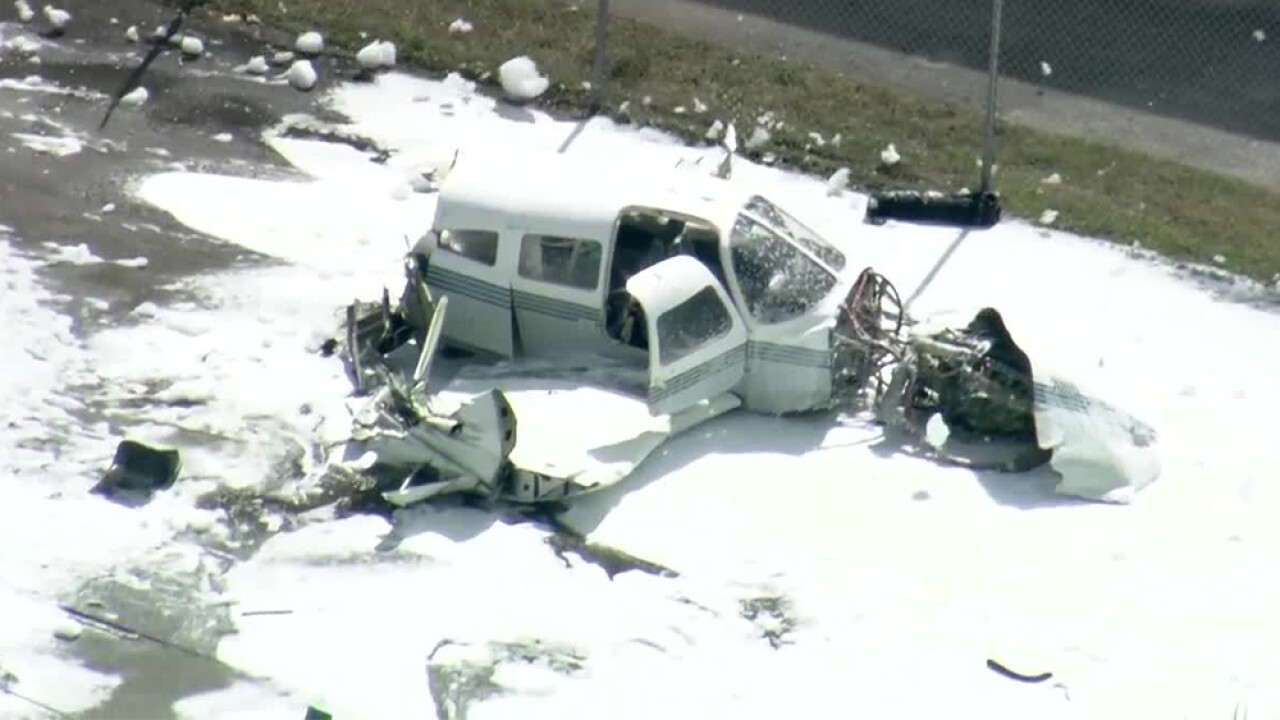 BOCA RATON, Fla. — More than 10 callers dialed 911 when they saw a plane stall in the sky and head for the ground at the Boca Raton airport Wednesday.

911 calls released by the Boca Raton Police Department reveal drivers on I-95 saw the plane go down, people at other hangars called 911, and airport's air traffic control tower also called.

"This is air traffic control tower at Boca airport. We just had a plane crash," said the 911 caller.

A Boca Raton Police report says the pilot said the plane crashed during a test flight. The pilot, Dr. Robert Eckelson, told police he was heading to Chicago with his wife for a wedding when he noticed his engine was struggling. He turned around and went back to the airport. He asked for help from a nearby mechanic, Marc Miller, who didn't actually find a problem with the plane, according to the report. So they took it on a test flight. It was on that flight Eckelson said he experienced a fuel pump issue and was trying to make it back to the airport.

Eckelson told police the plane crashed as he was trying to get back. His nose was broken and lip was split. Police say initially the passenger refused medical care, but then went to Delray Medical Center with several fractures including in his back.

The NTSB said it will be releasing a preliminary report of the crash in about a week. Investigators will be looking into the equipment on the plane, backgrounds and certifications of the pilot and mechanic on board, and the maintenance logs of the airplane.