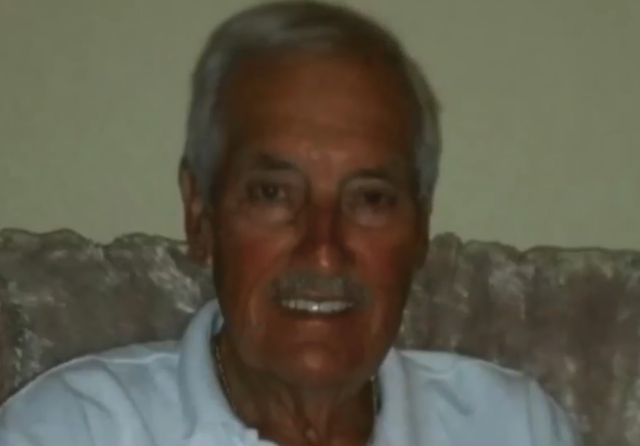 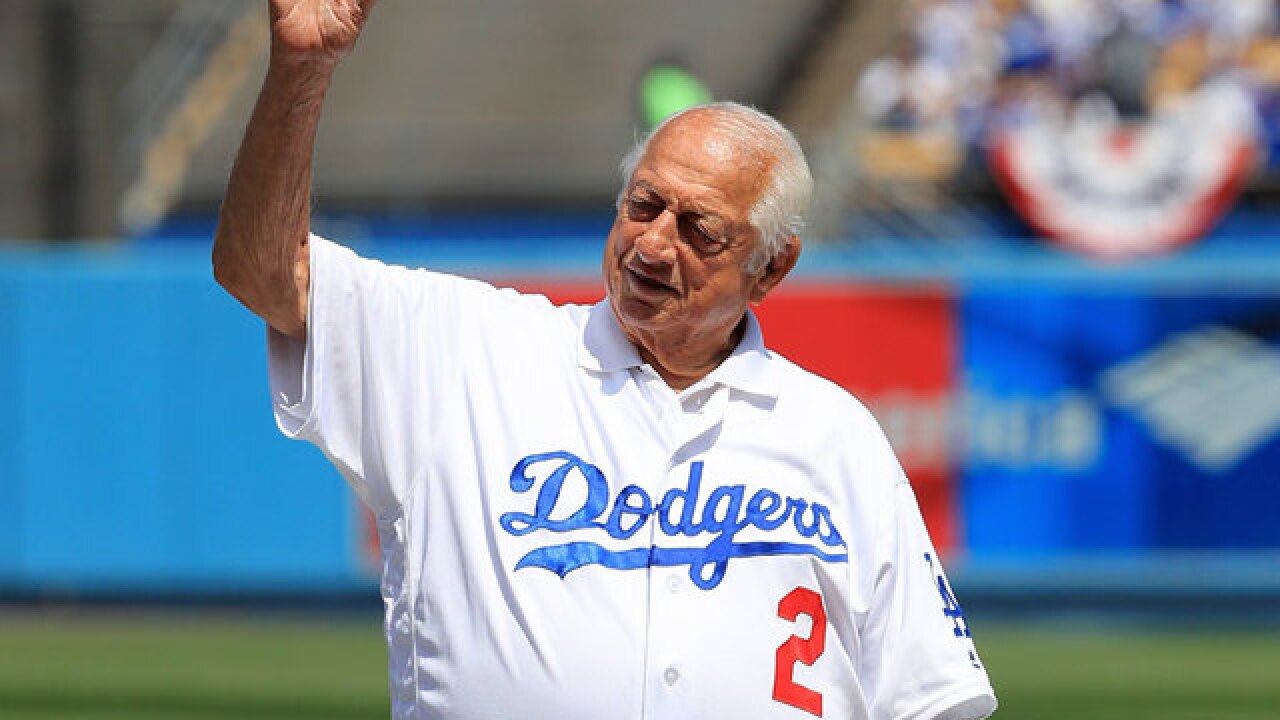 According to a Palm Beach County Sheriff's Office report, Joseph Lasorda, 83, of Boca Raton, was driving a 2018 Camry northbound on Military Trail south of Potomac Road in the left turn lane at about 8:33 p.m.

At the same time, a 2015 Chevrolet Traverse was traveling southbound on Military Trail north of Potomac Road in the outside lane.

A third vehicle, a 2018 Nissan Maxima, was stopped for a red light at the intersection of Military Trail and Potomac Road facing eastbound.

As the Traverse entered the intersection under a green light, Lasorda's Camry turned left into the path of Immler's vehicle. This caused a collision between the front of the Traverse and the driver side of the Camry.

After the wreck, the Traverse was redirected in a southwest direction and collided with the Maxima.

Lasorda was transported to Delray Medical Center where he was pronounced dead at about 9 p.m.

Immler was transported to Boca Community Hospital with minor injuries. The driver of the Maxima was not hurt.

The death of Lasorda, who had the nickname 'Smokey,' has been a shock to everyone who knew and loved him.

“It’s very difficult to hear this and knowing Gae, his wife, this must be very hard for her,” said Barbara Meehan, Lasorda’s neighbor.

“We used to tease him and call him the mayor because he used to walk his dogs and talk to all of the neighbors and know everything that’s going on. He’s very very friendly and a sweet sweet person,” added Meehan.

‘Smokey’ operated the Lasorda’s family restaurant and pizzeria in Pennsylvania for decades before moving to Boca.

The Palm Beach County Sheriff’s Office is investigating the crash at the request of the Boca Raton Police Department.

No charges are pending in the wreck. Boca Raton police say the sergeant has been placed on leave per protocol.