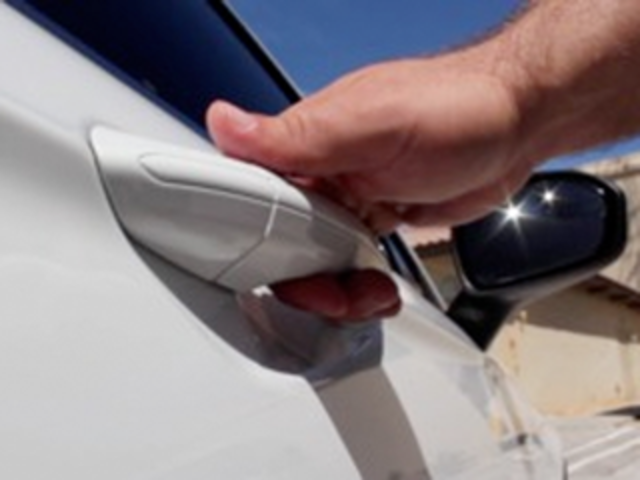 According to the top cop in Palm Beach County, State Attorney Dave Aronberg, there is no law in Florida which holds a gun owner accountable if they leave a firearm unsecured in a car, and it is later stolen 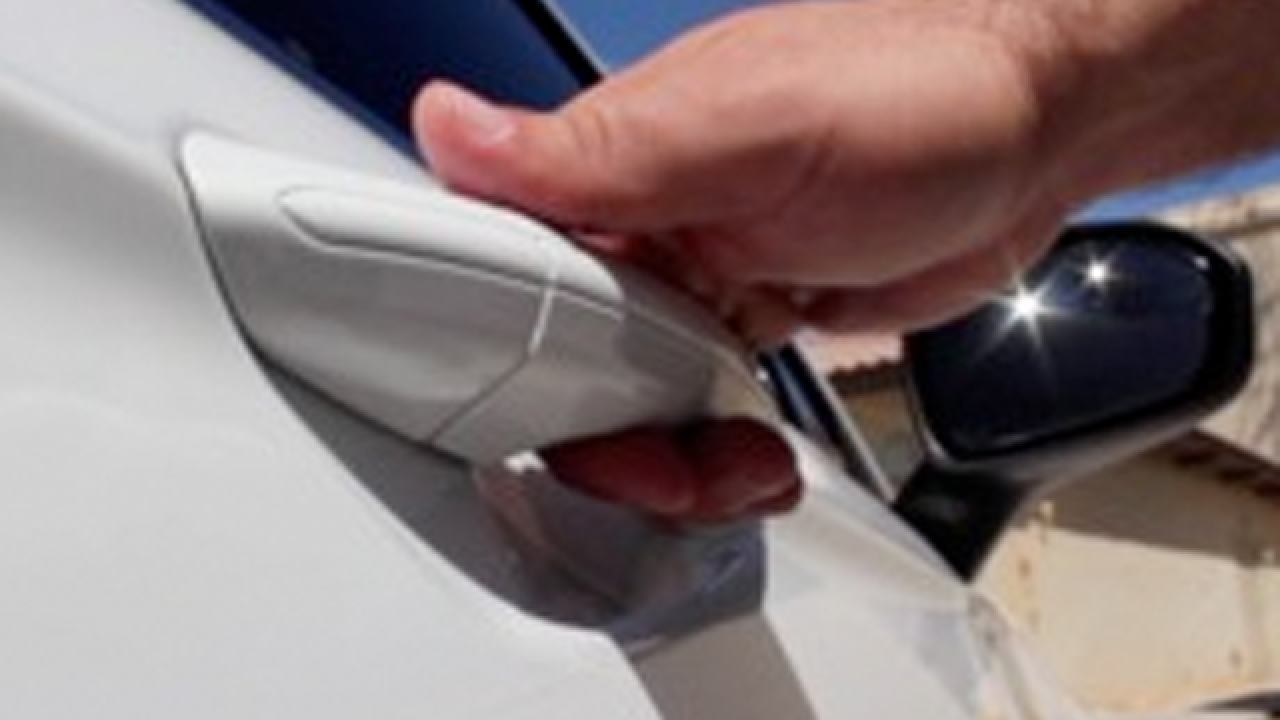 “I jumped in, started the car, put it in drive, got about halfway down the driveway, and I looked inside the console and noticed that there was a missing weapon,” said Ross, who realized in that moment he forgot to lock his car overnight.

“You feel violated! It’s terrible to know that someone was inside my vehicle rummaging around, taking things that don’t belong to them,” Ross told Contact 5.

It turns out, Ross is not alone.

Contact 5 asked for theft reports from some of the largest agencies in our region. Records show more than 650 guns were reported stolen from unlocked cars in the most populated areas in Palm Beach County and the Treasure Coast, since 2017.

(Scroll down to see how many guns were taken from unlocked cars in your city since 2017.)

Sure, most people know to lock their car doors, but reports show often people simply forget.

“You know, we get that a lot where people say they forgot to lock it,” said Boynton Beach Police Officer Denise Schrecengost. “But it’s a little too late after you have done that and they have taken your gun from your vehicle."

In the major cities Contact 5 reviewed, only Boynton Beach has had more guns stolen out of vehicles so far in 2018, than all of 2017 combined.

“It makes me feel totally unsafe,” Schrecengost told Contact 5, noting that officers could later face that stolen gun on the street. “As a gun owner, you have a responsibility to make sure that gun is secure in your vehicle.”

According to the top cop in Palm Beach County, State Attorney Dave Aronberg, there is no law in Florida which holds a gun owner accountable if they leave a firearm unsecured in a car, and it is later stolen.

“It’s up to the legislature to make the laws of the state,” Aronberg told Contact 5, when asked if he would support a law which would hold gun owners accountable. “But we have seen an uptick in the number of instances where a gun was stolen out of a car, locked or unlocked.

“It seems that people have become more complacent lately, thinking that this can’t happen. In addition, we see more guns on the streets, so when you combine those two, more guns and a complacent attitude, it becomes a dangerous situation.”

According to statistics from the Florida Dept. of Law Enforcement, more than $900,000 worth of guns were stolen in Palm Beach County and the Treasure Coast last year.

“It’s absolutely a problem, and it’s unacceptable,” said Rep. Emily Slosberg (D-Boca Raton). “I have a lifetime restraining order against a person, and if I want to sleep with a gun under my pillow, I should be able to. But with the right comes responsibility.”

“I would consider putting something on the books, specifically, possibly a civil remedy,” said Slosberg.

Others argue gun owners should not be victimized twice.

Shkop thinks a law could discourage gun owners from reporting their guns were stolen in the first place.

“I think as a nation we kind of have that need that somebody needs to punished,” he explained to Contact 5 Investigator Merris Badcock. “The whole idea of the concept might be wrong: How can we punish versus how can we educate?

Do you think gun owners should be held accountable for leaving a firearm unsecured in an unlocked vehicle??? @WPTVContact5 found 650+ guns were stolen out of unlocked cars in our area, since 2017. https://t.co/WCgPUORWq6@WPTV#Contact5

In the 26 years Ross owned the gun stolen from him, he says he never had to use it. “Couldn’t be happier about that,” he said. “But someone was up here in my yard. A little further, they are in my house.”

Ross says the thought of his gun in the hands of a criminal is punishment enough. “Somebody steals something from you and uses it for bad purposes, I suppose they are the ones accountable for it.”

But there is one thing Ross has changed since the whole thing happened: “Made sure to lock my car!”

Use the map below to see how many guns were stolen out of unlocked cars in your area. If the map does not load, click this link.