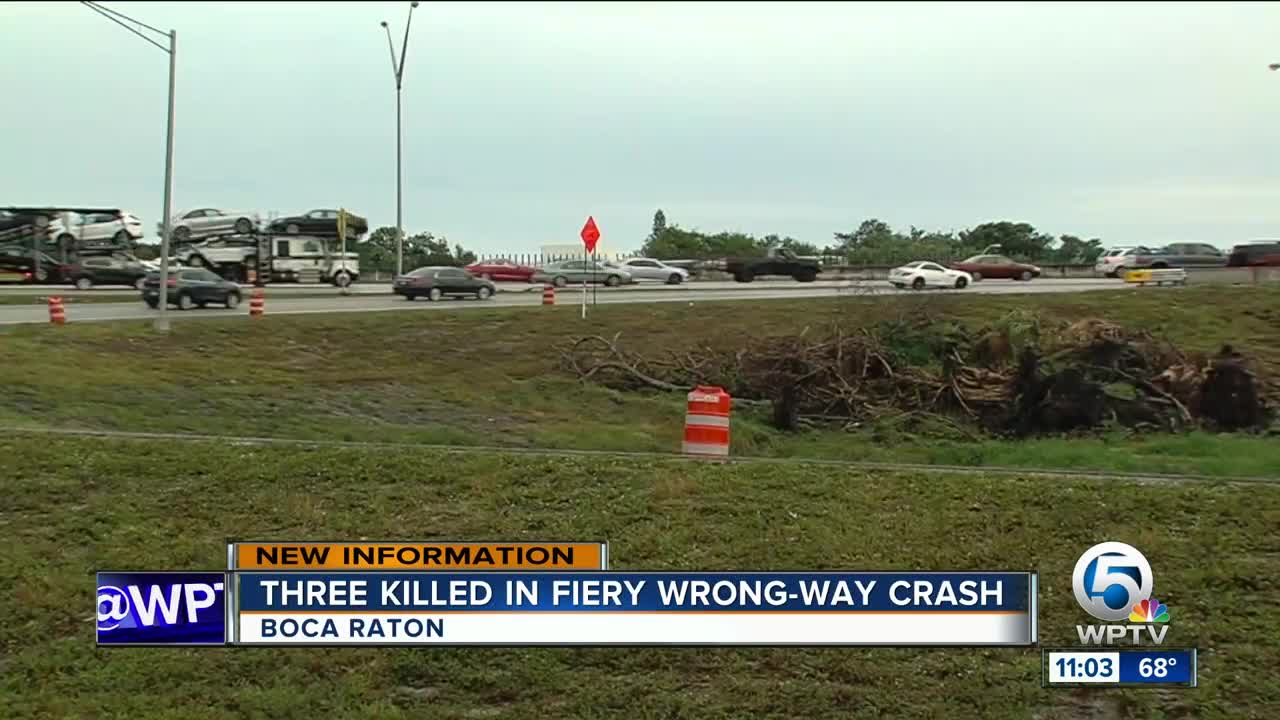 The 3 people killed in a wrong-way crash on an I-95 exit ramp have been identified. 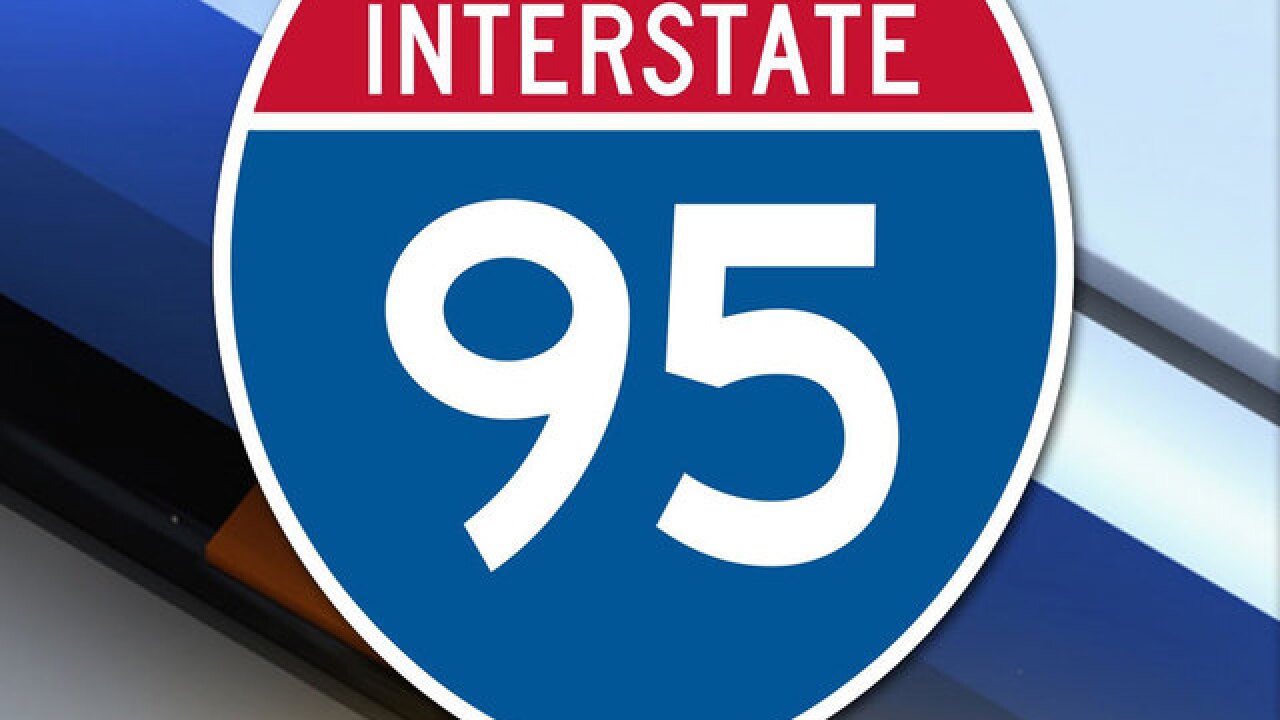 Alfeo's Kia crashed into the front of a 2018 Hyundai Sonata driven by 57-year-old Brenda E. Walker of Fort Lauderdale on the exit ramp.

FHP says the Hyundai caught fire after the impact and became engulfed with flames.

All three individuals were pronounced dead at the scene of the crash. The cause of the crash remains under investigation.