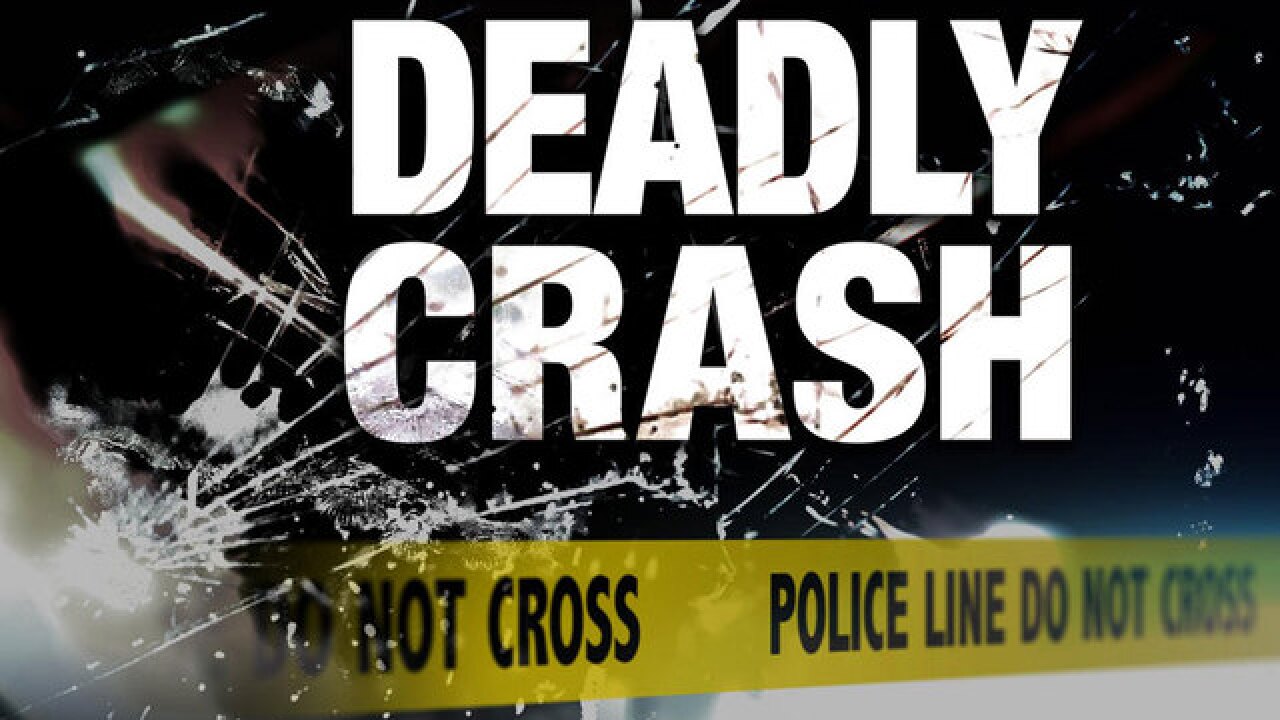 The crash happened on Nov. 7 at 4:37 p.m. at the intersection of Powerline Road and Canary Palm Drive.

According to a PBSO report, a 2019 Nissan Altima, driven by Natalie Brody, 84, was traveling south on Powerline Road in the left turn lane, preparing to go east onto Canary Palm Drive.

At the same time, a 2010 Hyundai was traveling north on Powerline Road in the inner travel lane approaching Canary Palm Drive.

The report said for an unknown reason, Brody made a left turn into the path of the Hyundai, which impacted the right side of the Altima.

Brody was transported to Delray Medical Center, where she later died on Nov. 28 from injuries sustained in the wreck.

The driver of the Hyundai was not hurt in the wreck.

The report says no charges are pending in the case.