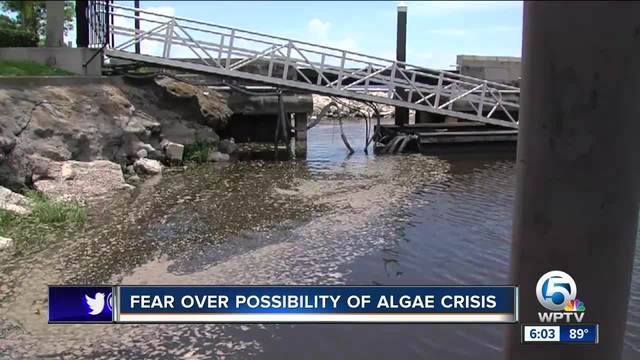 The Florida Department of Environmental Protection has confirmed the algae bloom tested in Lake Okeechobee near Port Mayaca on July 18 is blue green algae, but it is not toxic. 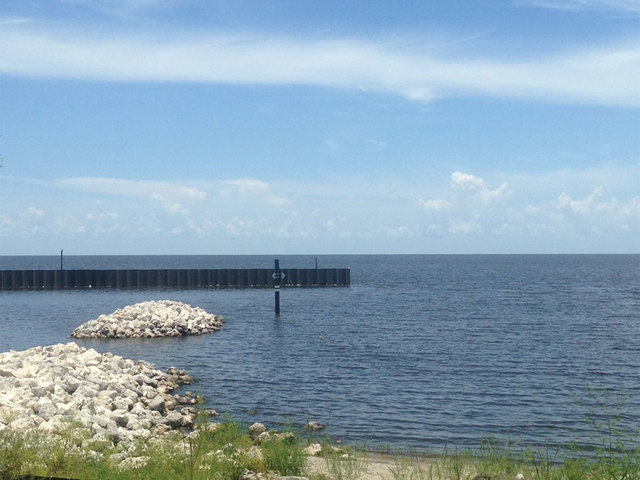 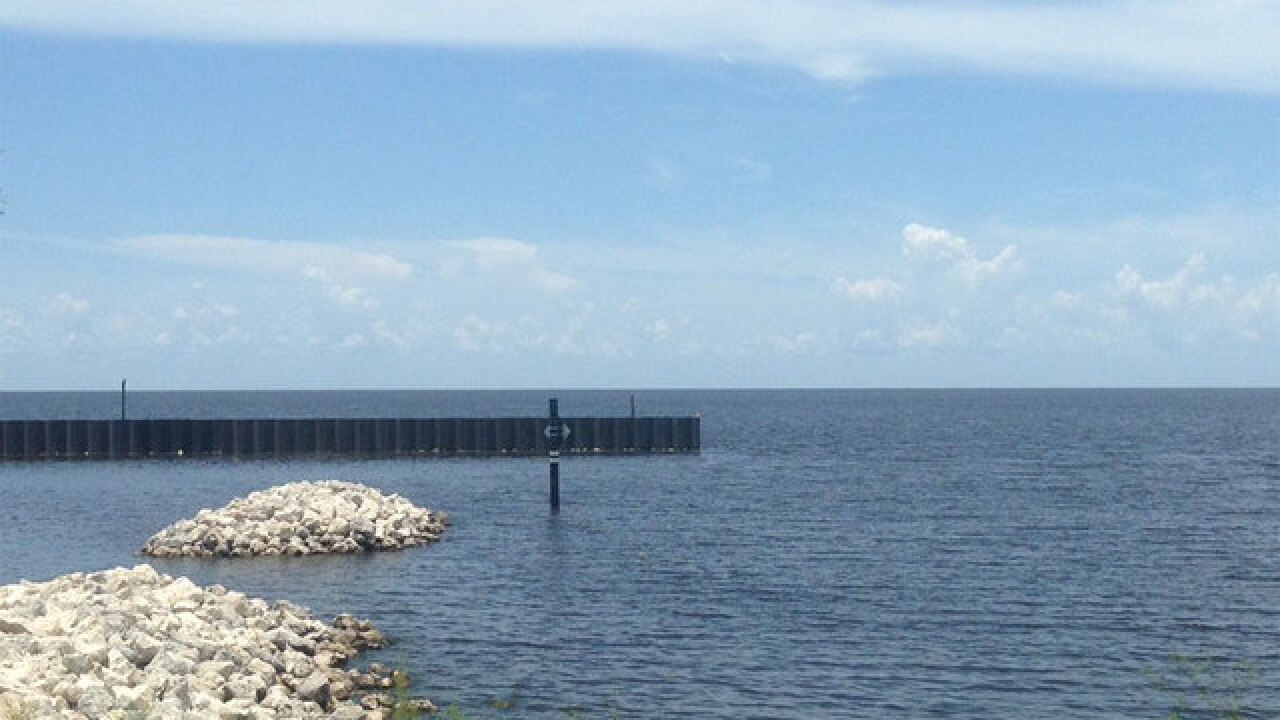 The Florida Department of Environmental Protection has confirmed the algae bloom tested in Lake Okeechobee near Port Mayaca on July 18 is blue green algae, but it is not toxic.

Just the site of it however, leaves people throughout our area on edge.

Dr. Paul Gray, a scientist at Audubon Florida says, "the lake got down to 11 feet and it was so low they were back-flowing a bunch of water from the agriculture area and out of the St. Lucie Canal and those waters all have high levels of nutrients. Once again the lake was heavily fertilized with nutrients and July came around and it seems to have triggered this bloom."

JP Sasser grew up on this lake and even served as mayor of Pahokee. He says green in the water doesn't stop him from anything. "We still fish, we still do everything you do in the lake, the only deterrent for us now is the large number of alligators in the lake, you don't just jump in," he says. "Most of the algae is out in the center of the lake, obviously because of our position we do get some of it, I don't really think its as much of a concern to us as it is to the people on the coast," he adds.

No one can forget what the Treasure Coast looked like last summer, the water covered in green. So far we haven't seen the Lake Okeechobee water releases that contributed to that. And right now, the Army Corps of Engineers says we won't have to.

John Campbell with the Army Corps of Engineers says, "the scenario that we're facing is drastically different than where we were last year." He says the water level is about 12.7 feet which is about 2 feet lower than this time last year.

He says the weather will determine how the rest of the summer goes, but "It appears the lake is at a level right now where as long as precipitation remains average, we would have the ability to store it all" and not go through those water releases we've seen in the past.