Skimmers placed inside gas pumps is a growing scam across Florida. 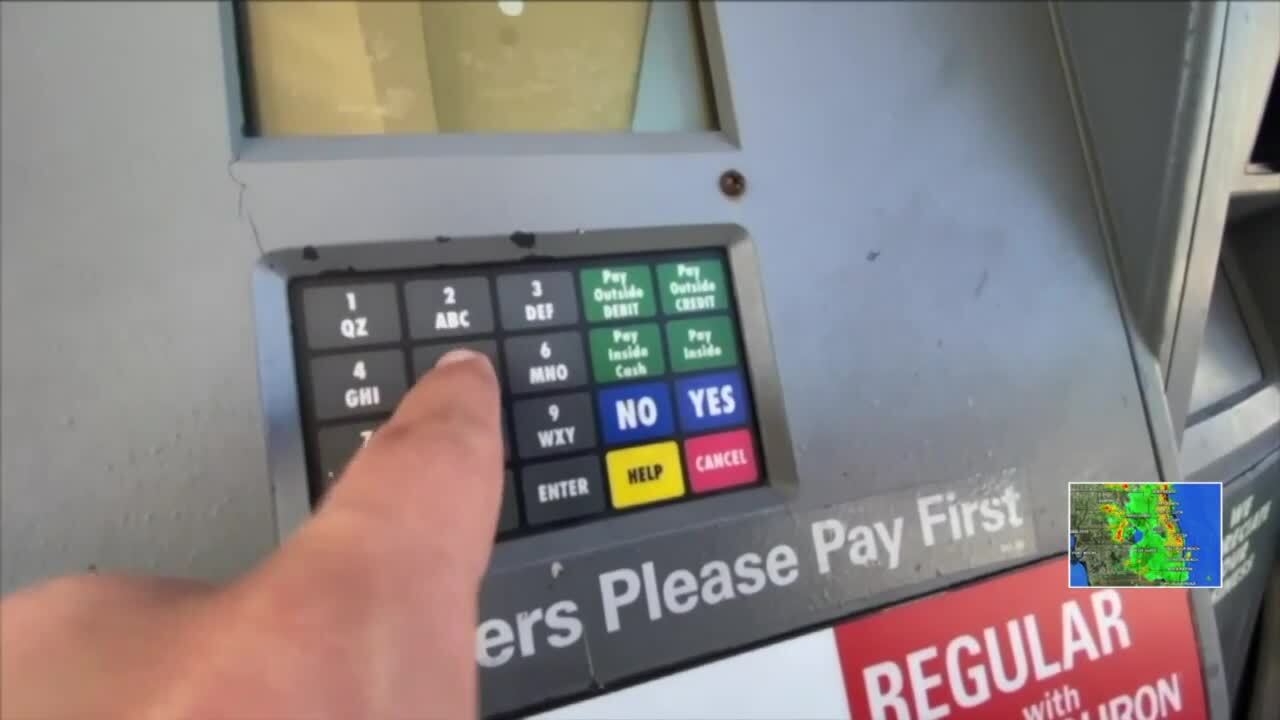 Florida is known for its pristine beaches and beautiful weather, but also, unfortunately, for fraud.

Skimmers placed inside gas pumps is a growing scam across the state. Steven Ciraolo has been repeatedly victimized at the gas pump, and his information has been stolen not once, but three times by thieves.

Ciraolo tells WPTV all three skimmers were found earlier this year at the BP gas station on Lake Worth Road and Lyons Road in Lake Worth.

Now, the Okeechobee Sheriff's Office is issuing a new warning after nine skimmers were found on eight gas pumps at the Marathon Station on State Road 70 East and SW 24th Avenue. Investigators say thieves are buying replacement circuit boards, attaching the skimmers and replacing them inside the pumps.

Statewide, the Department of Agriculture and Consumer Services tells us from 2015 to 2019 there has been a 815% increase in the number of skimming devices found. In our five county viewing area, 136 devices were discovered last year, with the most in Palm Beach and St Lucie Counties.

Consumers are being advised to inspect the pump and avoid using it if its open or unlocked, choose a pump closest to the gas station building and if paying by card always use credit instead of debit.

"I say just pay cash for everything, that's what I do," Ciraolo said.

Another good tip, routinely check your bank statements and sign up for fraud alerts. If you believe you are a victim, you should contact police and file a complaint with FDAC online at FloridaConsumerHelp.com or by calling 1-800-HELP-FLA (435-7352) or 1-800-FL-AYUDA (352-9832) for help in Spanish.

The Okeechobee Sheriff's Office says if you see anyone working on any gas pumps, especially during hours when a station is closed, to notify law enforcement so they can verify their identity and purpose.

This is a map of all the card skimmers the Florida Department of Agriculture and Consumer Services has found and removed from 2015 - present, according to data provided to WPTV by the FDACS.