A pedestrian died in a hit-and-run crash in Okeechobee early Sunday.

A pedestrian died in a hit-and-run crash in Okeechobee County early Sunday.

A vehicle struck him and fled the scene.

Aguilar was transported to Raulerson Hospital where he was pronounced deceased.

Based on the vehicle parts found at the scene and surveillance video, the suspect vehicle is believed to be a dark-colored 2008 to 2012 Chevrolet Malibu.

The vehicle will have damage to the front left area, including the mirror, headlight and grill. 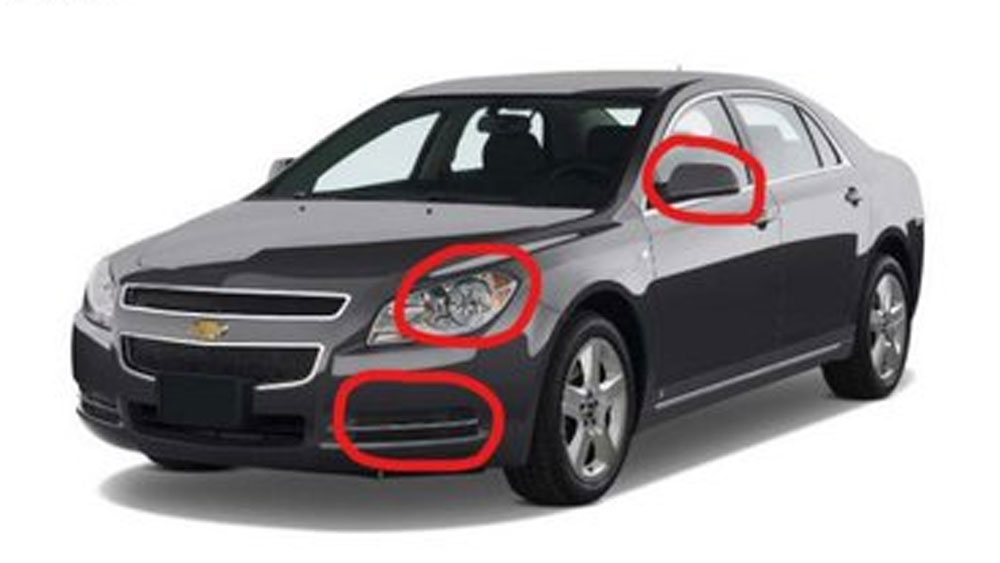 If anyone has information about this incident, contact the FHP Fort Pierce station at (850) 617-2000.