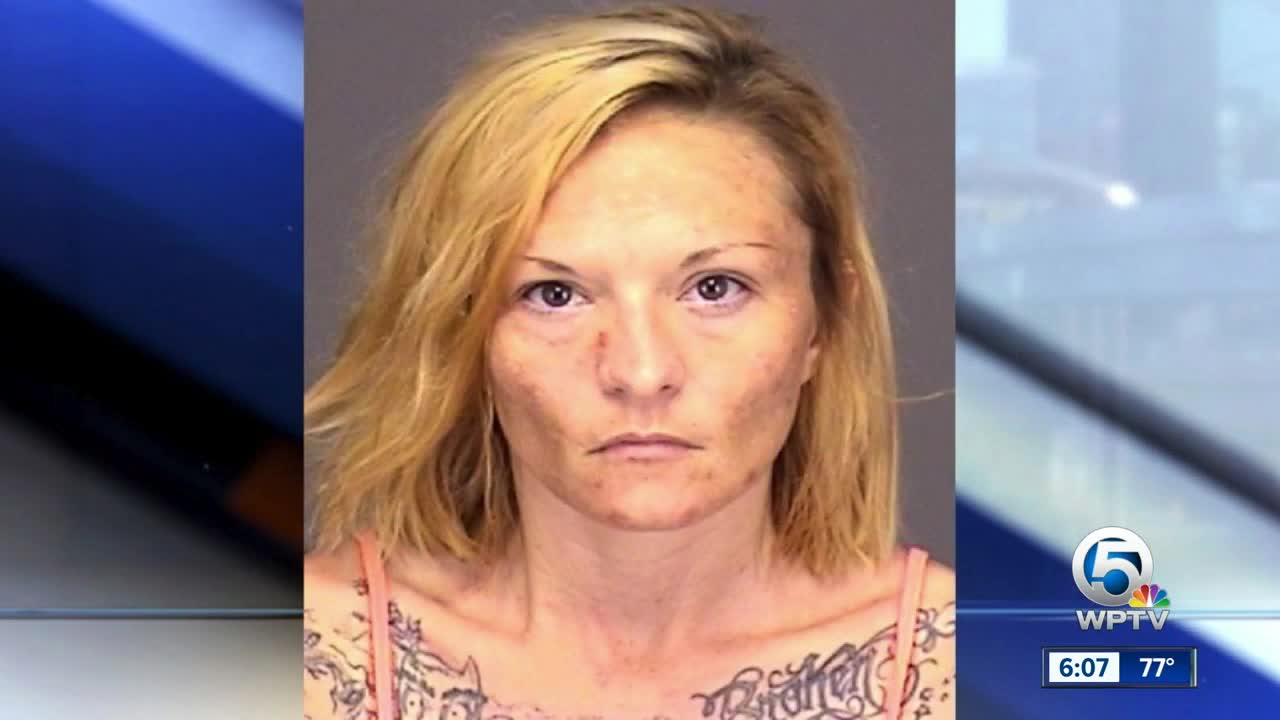 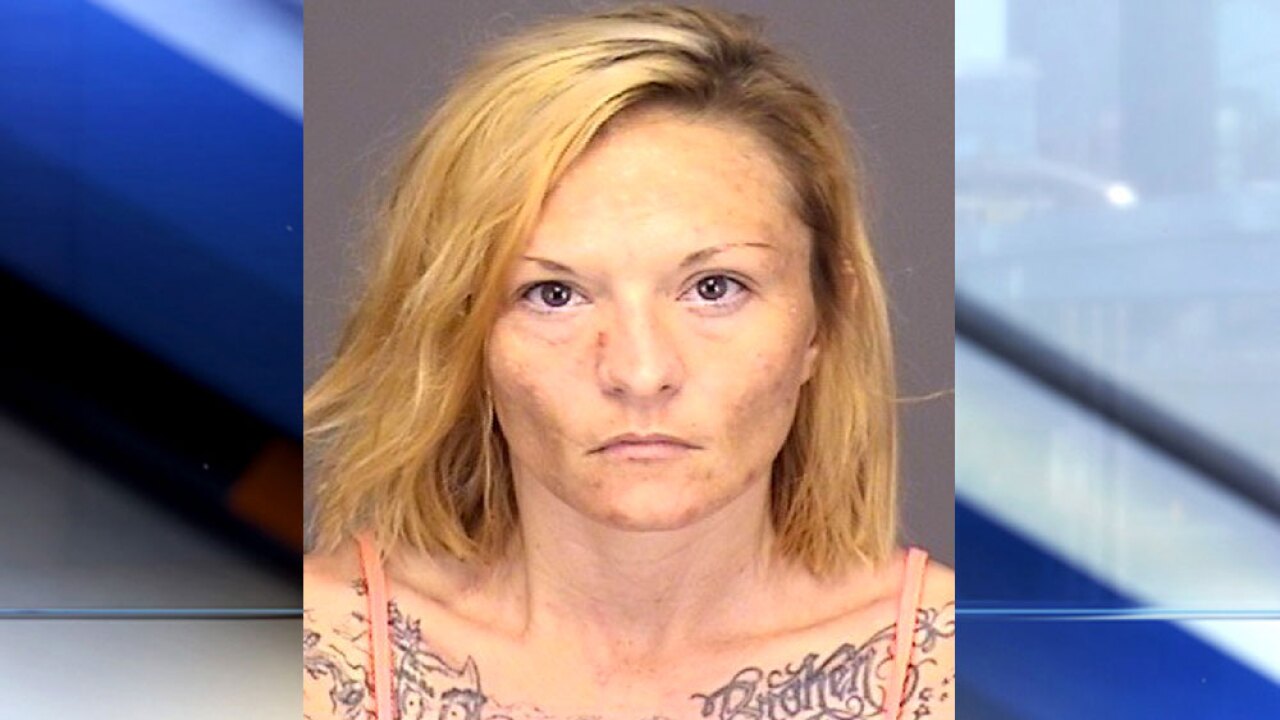 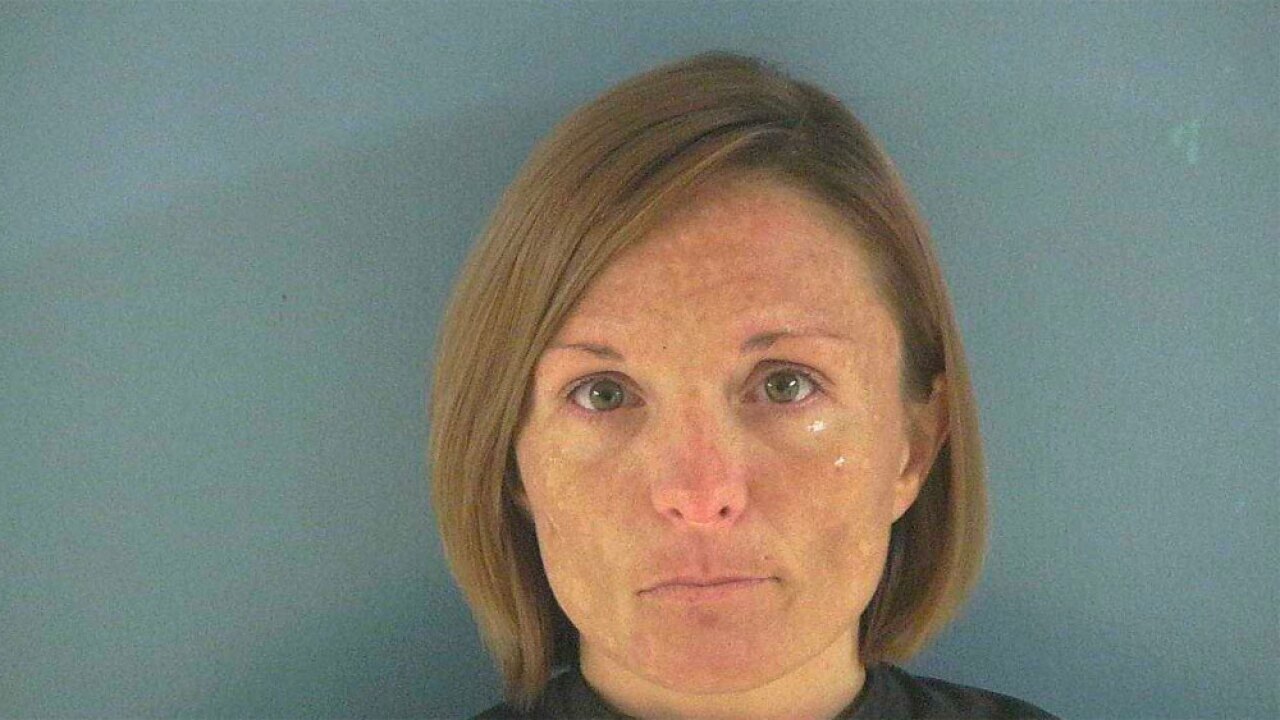 UPDATE: According to the Okeechobee County Sheriff's Office Aubrey Lynn Waldron is in custody. She was arrested August 16, 2019. Her bail was set at $277,000.00.

A woman, who may be in Okeechobee County, is being sought following the arrests of three other people in connection with the thefts of 16 four-wheel-drive trucks throughout Highlands, Glades, Okeechobee and Polk counties, according to the Florida Department of Law Enforcement.

The agency, which began an investigation in 2018, said the trucks were stolen between 2016 and 2018. It says the group stole the vehicles so they could trade them to a drug trafficking organization in Highlands County for methamphetamines.

Aubrey Lynn Waldron, 37, remains at large and faces charges of conspiracy to commit grand theft, grand theft, possession of ammunition by a convicted felon, possession of drug paraphernalia, forging a check, and uttering a forged check, according to authorities.

FDLE says the three suspects in custody, and arrested over the span of several months, are 24-year-old Ethan King, 23-year-old Andrew Wheeler, and 38-year-old James Janata. All four are from Okeechobee.

The estimated value of the stolen trucks added up to more than $300,000, FDLE said.