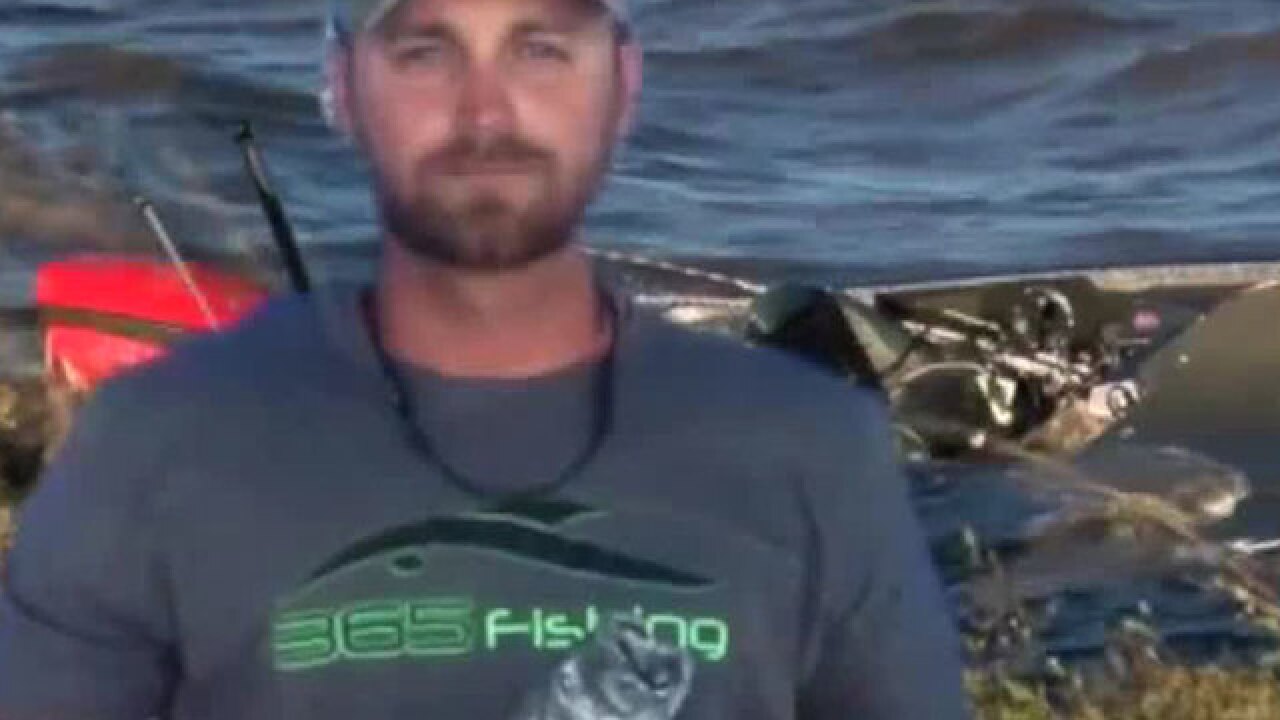 OKEECHOBEE, Fla. (AP) — An autopsy has determined a fisherman drowned after he went missing during a tournament on Florida's Lake Okeechobee.

The Palm Beach Post cited a medical examiner's report Tuesday listing the cause of death for 38-year-old Nik Kayler.

Officials also had suspected hypothermia, as temperatures had dropped to below 40 degrees Fahrenheit (4 degrees Celsius) in early January.

Kisiah came ashore later that night near Pahokee and was briefly hospitalized. He told Florida Fish and Wildlife Conservation Commission officers that Kayler was thrown from the boat by a wave, and engine problems prevented Kisiah from recovering Kayler