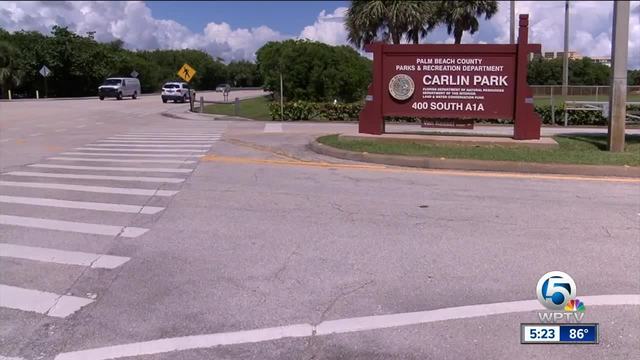 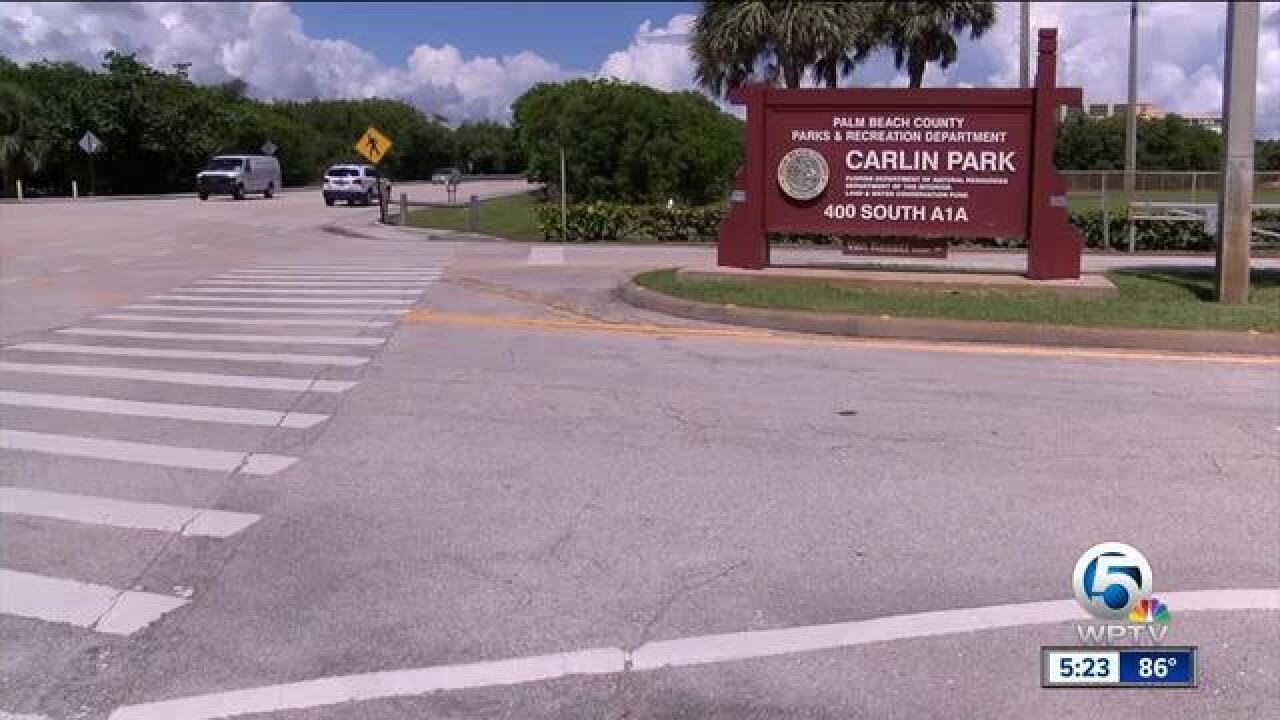 The clock is ticking for Congress to keep a federal fund going that's used to create and maintain many of the parks and marinas we use here in South Florida.

Carlin Park in Jupiter is one of dozens in our area that was made possible because of the Land and Water Conservation Fund.

The primary source of the fund is oil and gas leases, not taxpayer money.

"It's a very popular fund. It's bipartisan. What needs to happen is Congress needs to pass this legislation," said Manley Fuller with Florida's Wildlife Federation.

The program expires September 30 unless Congress reauthorizes it.