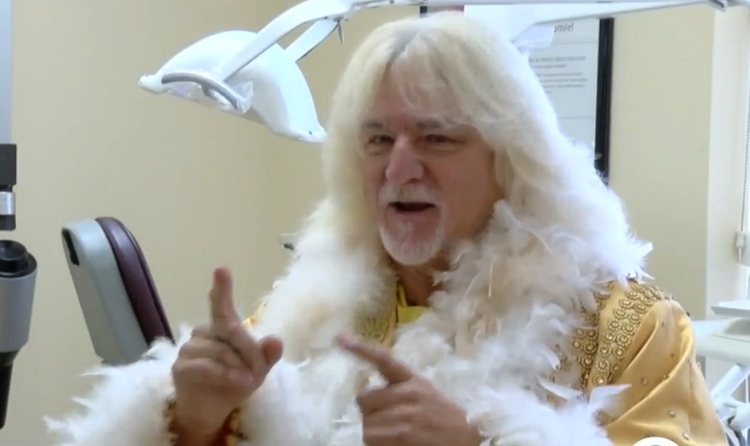 By day, Dr. Jimmy McDowell runs his dental office in Tequesta but by night he runs circles around his opponents in the wrestling ring 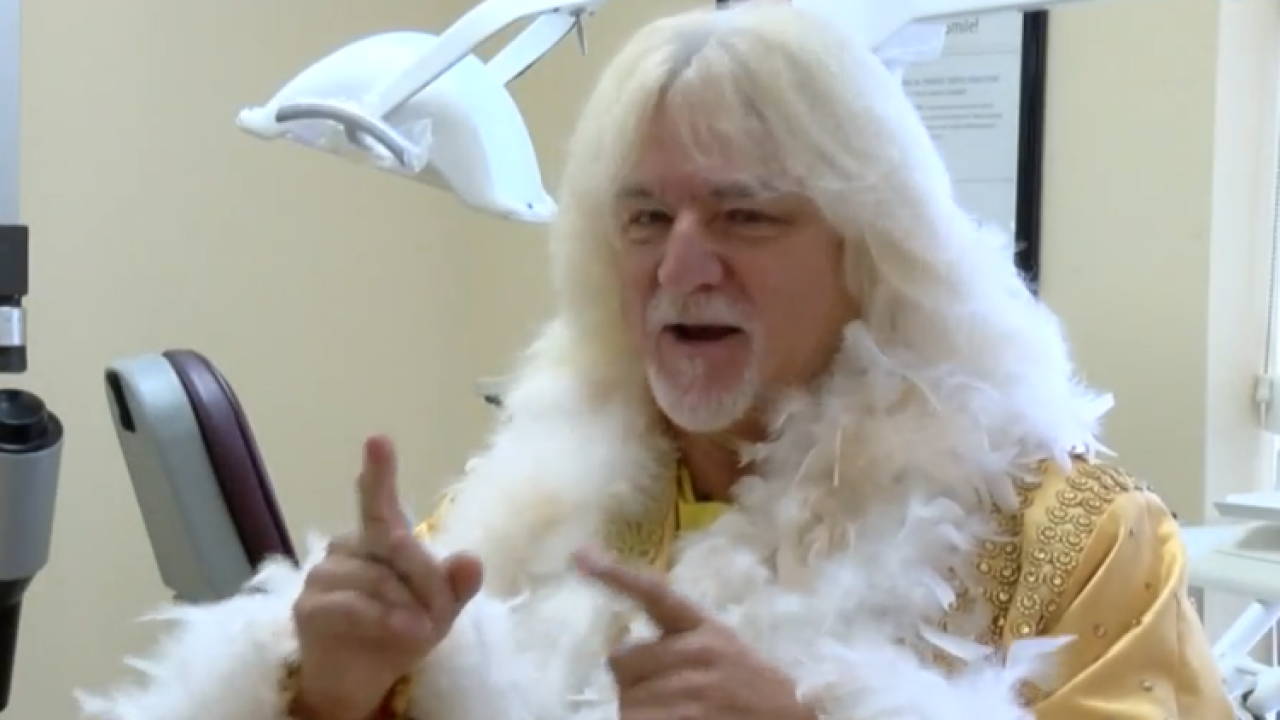 TEQUESTA, Fla. — What did you want to be when you were a child?

Were you able to make that dream come true?

One Tequesta man is proof that you can juggle two very different dreams at once.

But by night, he runs circles around his opponents in the wrestling ring.

“I fix teeth by day and knock ‘em out at night,” he joked.

The 58-year-old has juggled this double life for years and is proving that you can do anything your heart desires.

“You can have your dreams fulfilled at any age,” he said.

His double passions started when he was a young child growing up in Arkansas.

“When I was 6 years old, everyone knew I wanted to be a dentist,” he said.

But that’s the same time wrestling caught his attention, with his family taking him to local matches.

"My grandparents were from a town of 300 people called Havana, Arkansas. At 11 o’ clock every Saturday morning they would come in off the farm and watch wrestling. It was in my blood.”

He trained in wrestling through college but chose the path to dental school.

It wasn’t until he opened his dentist practice in Florida - one of the hottest markets for wresting - that he realized couldn't resist...

"My patients were wrestlers and talked me into doing it,” he said.

After years in the ring and earning his nickname, he recently won his highest honor: A heavyweight champion belt from the Allied Independent Wrestling Federations.

Now, he’s getting challenges from across the country and world.

"I've been asked to go to Australia, Japan, Toronto, and London,” he said. “I’m still 5 days a week in the dental office, I do travel dentistry also."

That's why you'll find his wrestling gear in the office, in case he's called up for a match.

"I just wish him a lot of luck. I think it's good to have another activity besides your professional one," said Andrew Alexander, who has been a patient of his for 25 years. "You need something else to help fill the time."

When he leaves his office for a match, he even takes his dental gear in case someone gets a tooth knocked out in the ring.

"I had a friend who had a tooth knocked out and the next day we took impressions and got him a new tooth,” he said.

And the double life doesn’t come without its accidents.

"Last year I had to take a few days off because I broke four ribs, fractured a sternum and collapsed both lungs,” he said. “But being a dentist isn’t physically demanding so I was still able to work while I was healing.”

His wrestling robes are handmade by one of his dental assistants.

“I don't know how he does it,” said Kathy Hopkins, who has worked for Dr. McDowell for 30 years. “We’re very, very excited him. Because I know he loves it and it makes him happy."

He hopes to show others that life, is exactly what you make it.

"Whatever your ultimate goal or dream is, you can still live it today,” he said.