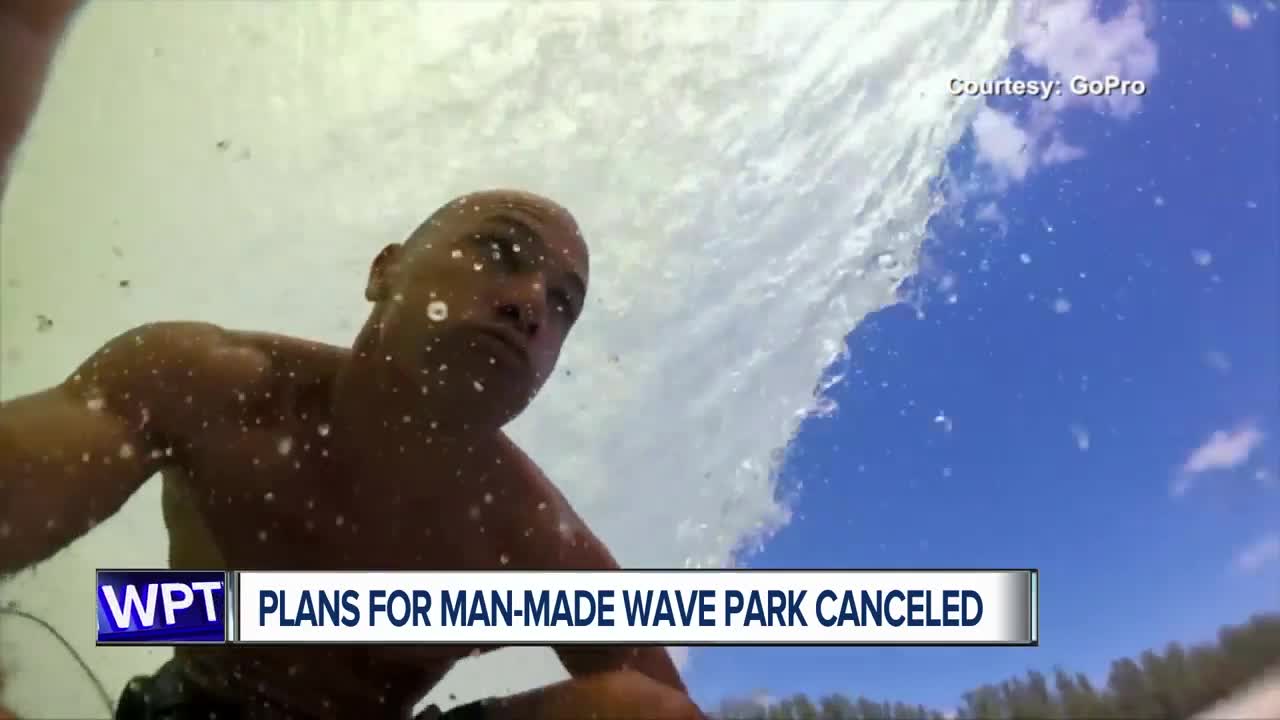 A surf center in Jupiter Farms, modeled on a Kelly Slater design, has been canceled. 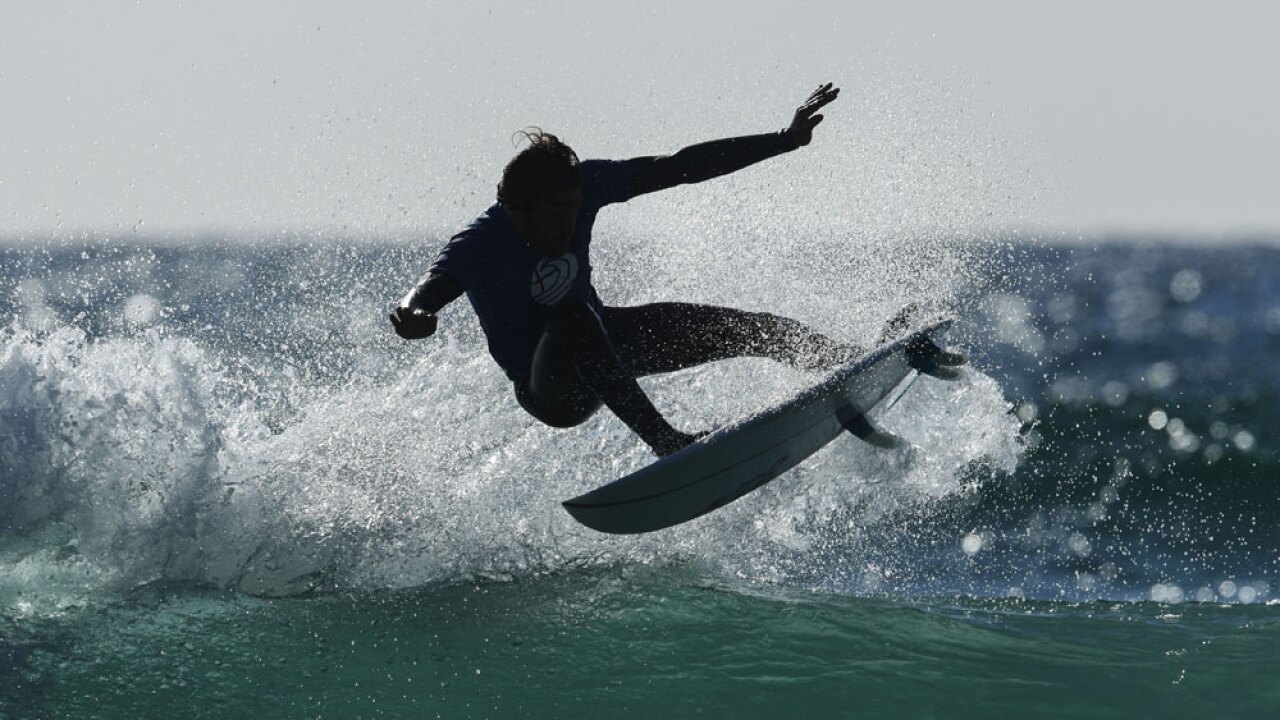 A surf center in Jupiter Farms, modeled on a Kelly Slater design, has been canceled.

Representatives from the project had described the facility as a giant pool with a machine built to generate waves at different strengths.

Backers hoped to open the facility at the Palm Beach Park of Commerce near the Beeline Highway and Pratt Whitney Road.

After plans were unveiled in 2017, several homeowners from the Jupiter Farms neighborhood, plus members of the Sierra Club and Audubon Society spoke in opposition to the proposal. They raised concerns about water pollution, traffic and big crowds in an industrial area.

“The WSL is disappointed to confirm our decision to cancel the development of the wave basin planned for West Palm Beach, Florida.

The nature of this site, including the extremely high water table, exposed unforeseen challenges that made the decision around this unique project clear. These projects are complex and in many ways without precedent, and we have learned important lessons in this process.

We’re deeply appreciative of the support and enthusiasm we’ve had from the local community and look forward to maintaining strong relationships with Florida, and in particular the Florida surfing community, for years to come.

We are moving ahead with several other locations for wave systems powered by Kelly Slater Wave Technology, and remain committed and very excited about what this technology will mean for the future of surfing.”