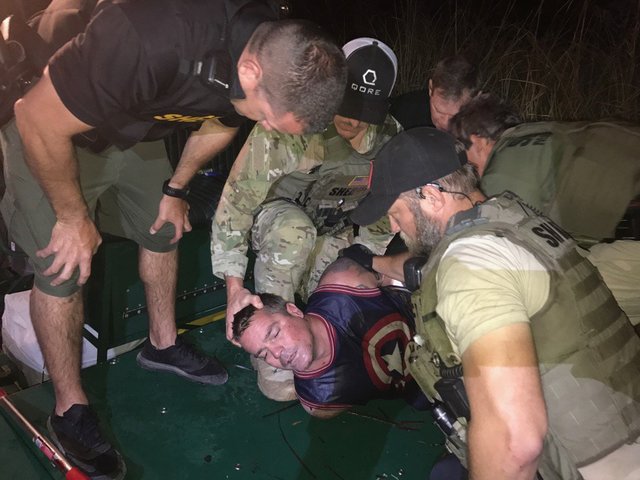 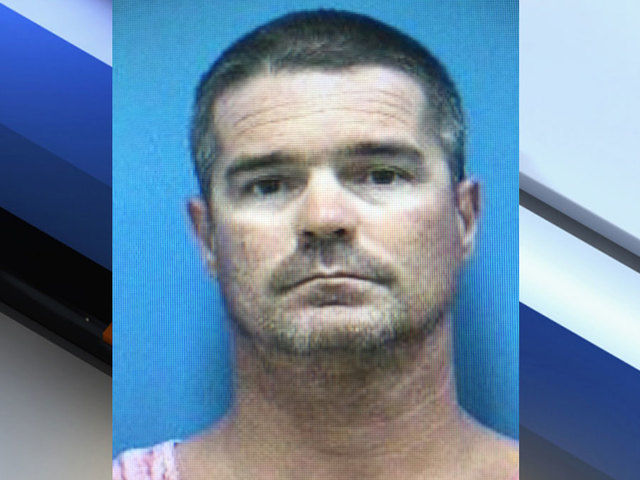 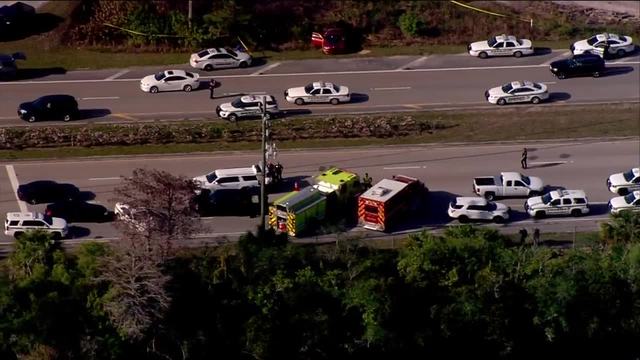 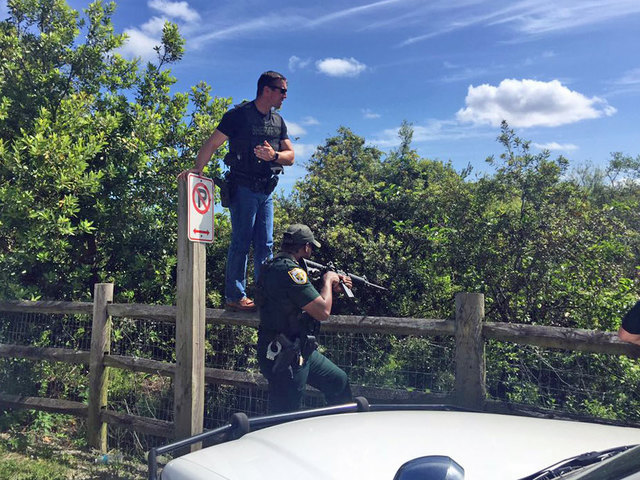 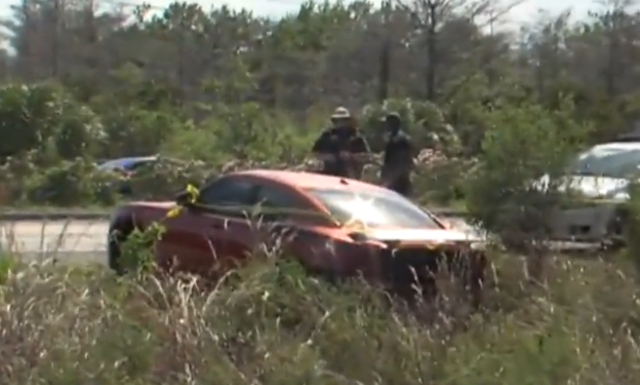 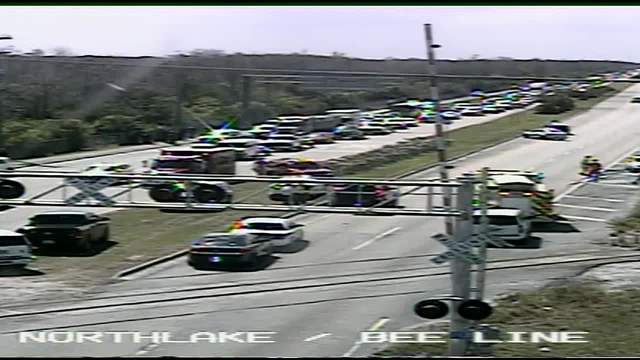 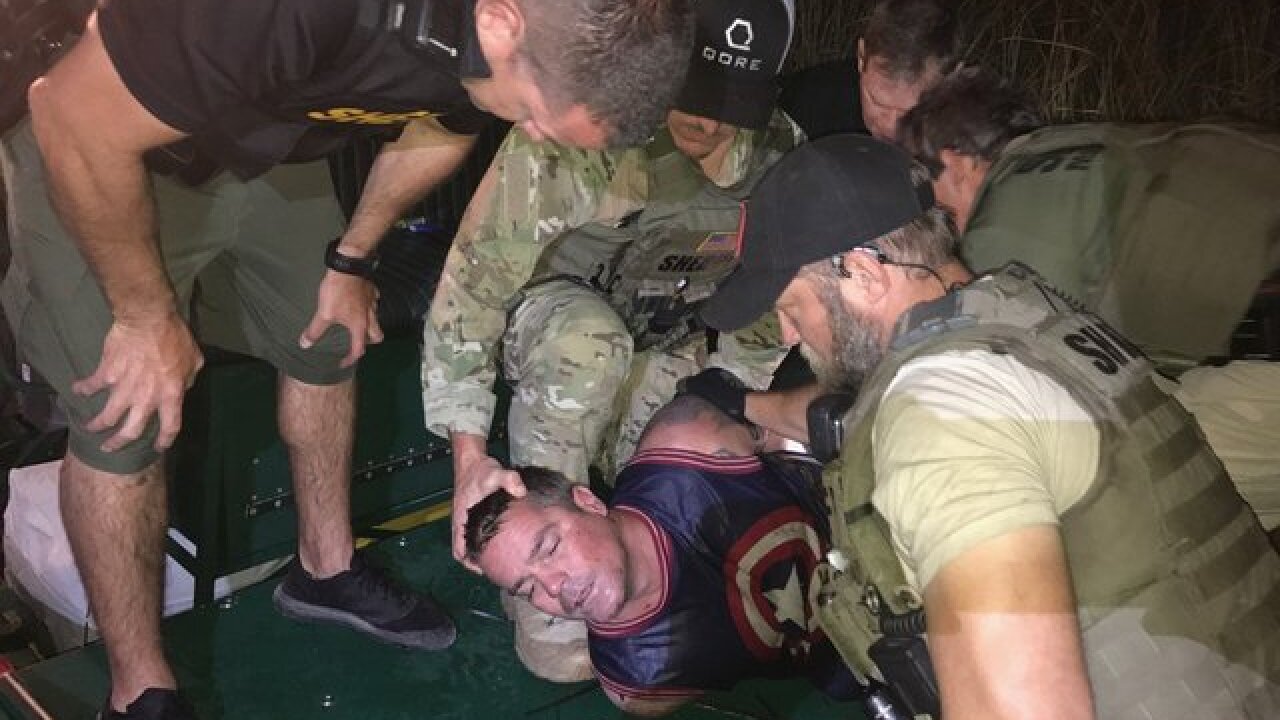 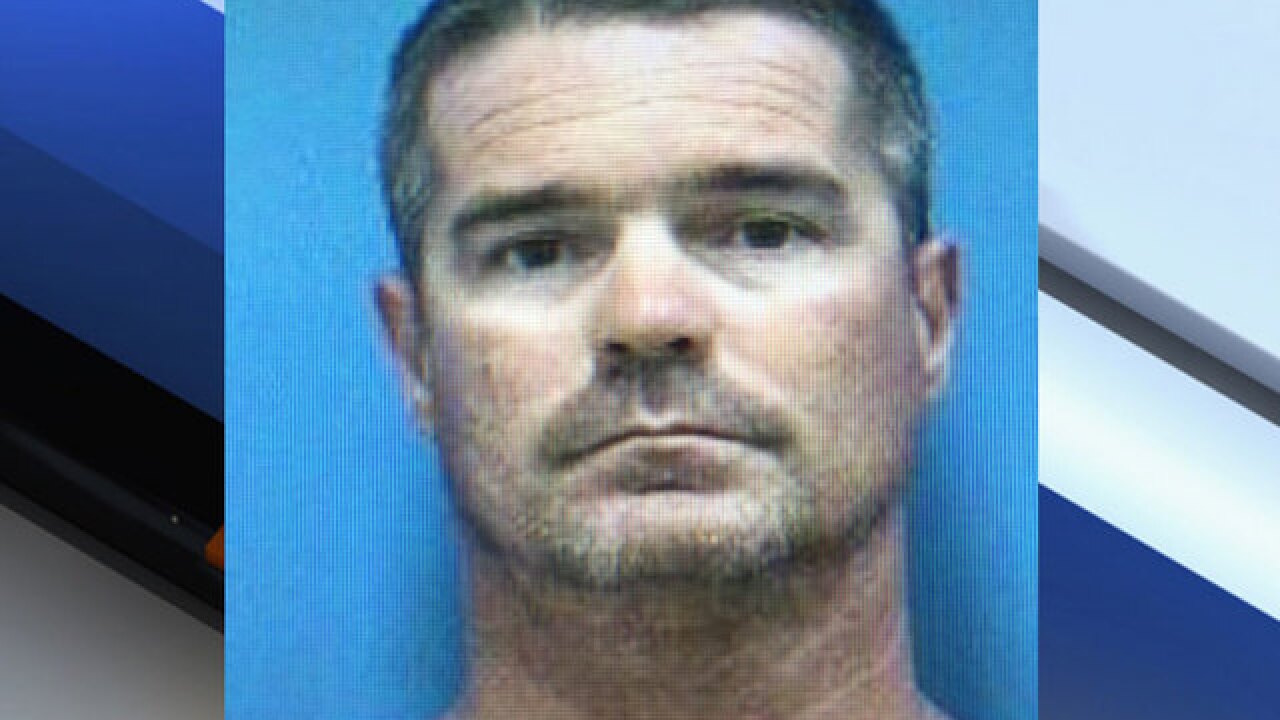 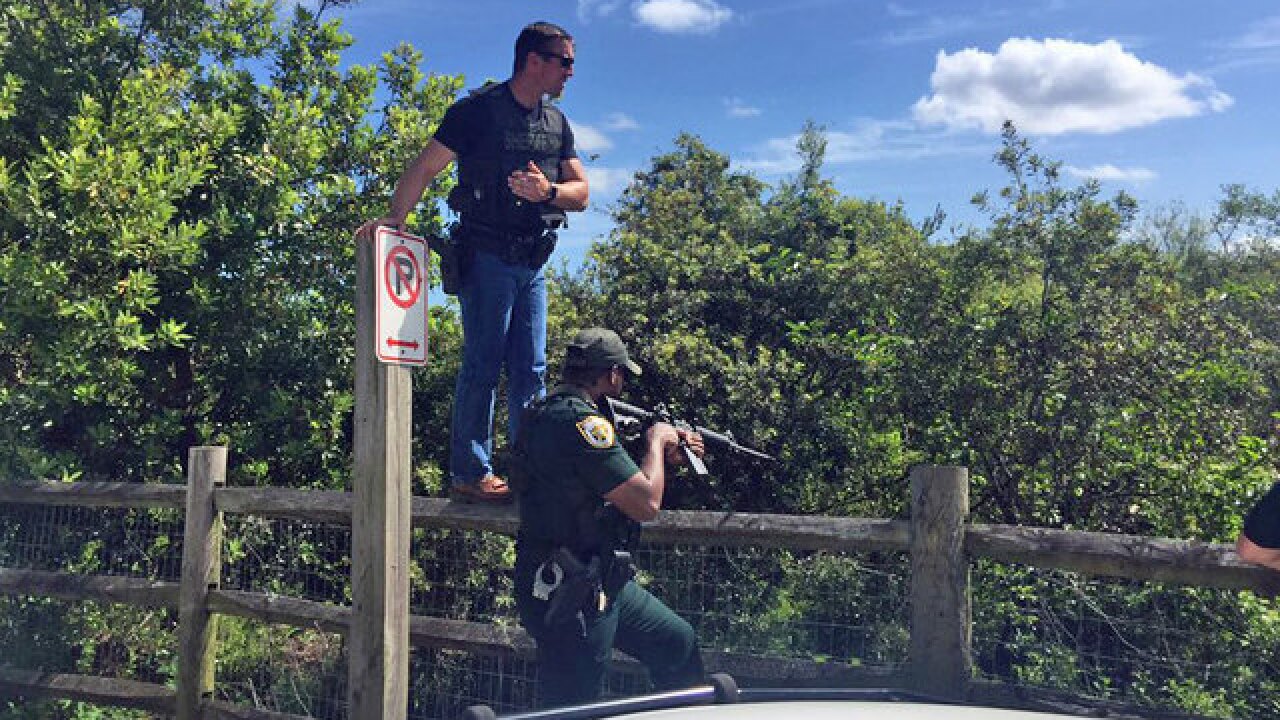 Photos show the moments he was taken into custody, wearing a Captain America shirt.

Described as wet and tired, he was found about a quarter mile off of Northlake Blvd.

It was only about 15 minutes after he was spotted, to when he was in custody.

Initially concern over what turned into a night search.

"The statement I gave you about the sun going down, that actually works to our advantage because the infrared, everything gets cooler, infrared picks up the heat and the drones that were used by Palm Beach County identified a heat source and were able to direct the deputies to go and surround the heat source and move in. He was in a wooded area, in the actual water itself," says Martin County Sheriff's Chief Deputy Glenn Theobald.

Peel's bond on previous charges was set at $1.9 million.

Peel also had his dog with him, which got loose after the chase. We're told the dog has been found safely.

Suspect Victor Peel pulled off an island by PBSO/MCSO after 5-hour manhunt. pic.twitter.com/7btubA1MtJ

This is an infrared image from PBSO drone captured of Peel on an island about 1/4th mile from road. pic.twitter.com/pTGOCbaRm8

A search for a masked burglary suspect has caused traffic delays in northern Palm Beach County.

The suspect, identified as Victor Peel, led deputies on a pursuit from Martin County into Palm Beach County, according to the Martin County Sheriff's Office. They say he tried to run deputies off the road but eventually crashed in a ditch and made a run for it into alligator-infested waters.

Deputies are using a drone and K9s to try and locate the suspect.

Search is centered in an marsh-type area, I'm told. Helicopters above searching, boats being called for support on the ground. pic.twitter.com/rTTNwkX5YO

#accident with a vehicle #fire Northlake Blvd/Beeline Hwy @PBCFR on location, Traffic affected in the area